Locals conducted seven excavations under a mosque in the Black Sea province of Samsun because of rumors that there was gold underneath the Byzantine-era structure.

Converted into a mosque in 1928, the mosque in Karaperçin village in 2015 was rumored to be the site of an ancient treasure.

Locals have legally excavated areas around the structure seven times since then, but have yet to find any signs of a buried treasure.

The villagers have also renovated the structure over the years and enjoy using it as a place of worship, Karaperçin Neighborhood Cevdet Karaduman said.

"As neighborhood residents, we care for this mosque like it is the apple of our eye." 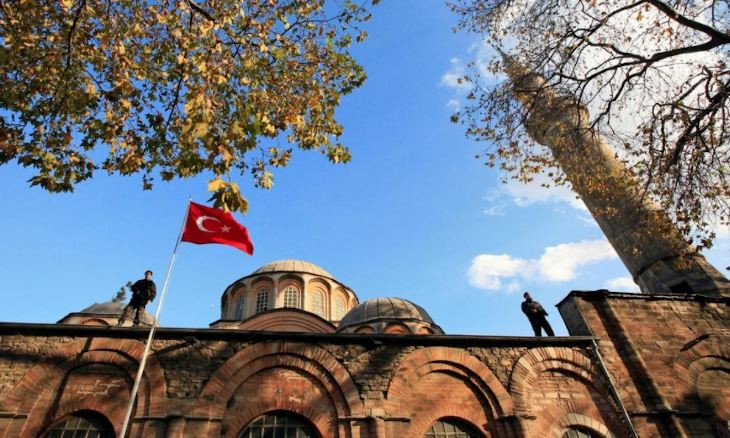 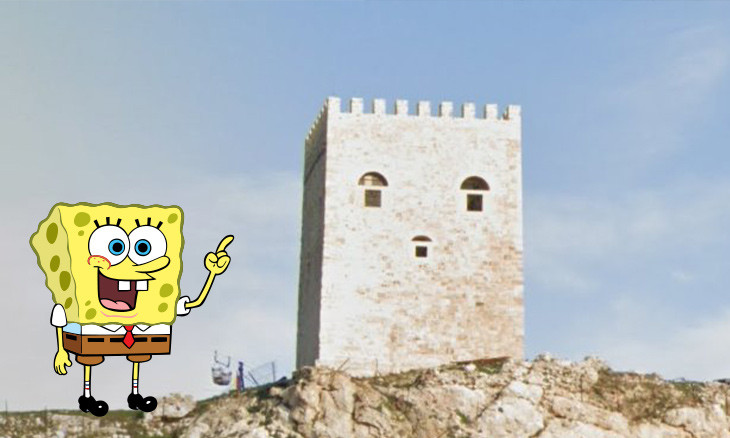