Academics of Istanbul's prestigious Boğaziçi University who were earlier in July banned from entering the campus by President Recep Tayyip Erdoğan's appointed rector Melih Bulu, filed an official criminal complaint about the incident on July 13.

The academics said that private security violated their freedom to work, the students' freedom to learn, and that they had inflicted property damage while ousting the staff from campus.

The academics tried to enter the campus on July 3 but were blocked by private security who banned their re-entry until July 5.

Students protested the incident as a result of which they were battered by private security who prevented them from holding a press conference.

Students even sustained physical injuries which were proven by forensic reports.

Law enforcement's crackdown against the Boğaziçi community has been increasingly harsh since President Erdoğan's appointment of a party member as a rector to the school on Jan. 2, which was met by nationwide protests. 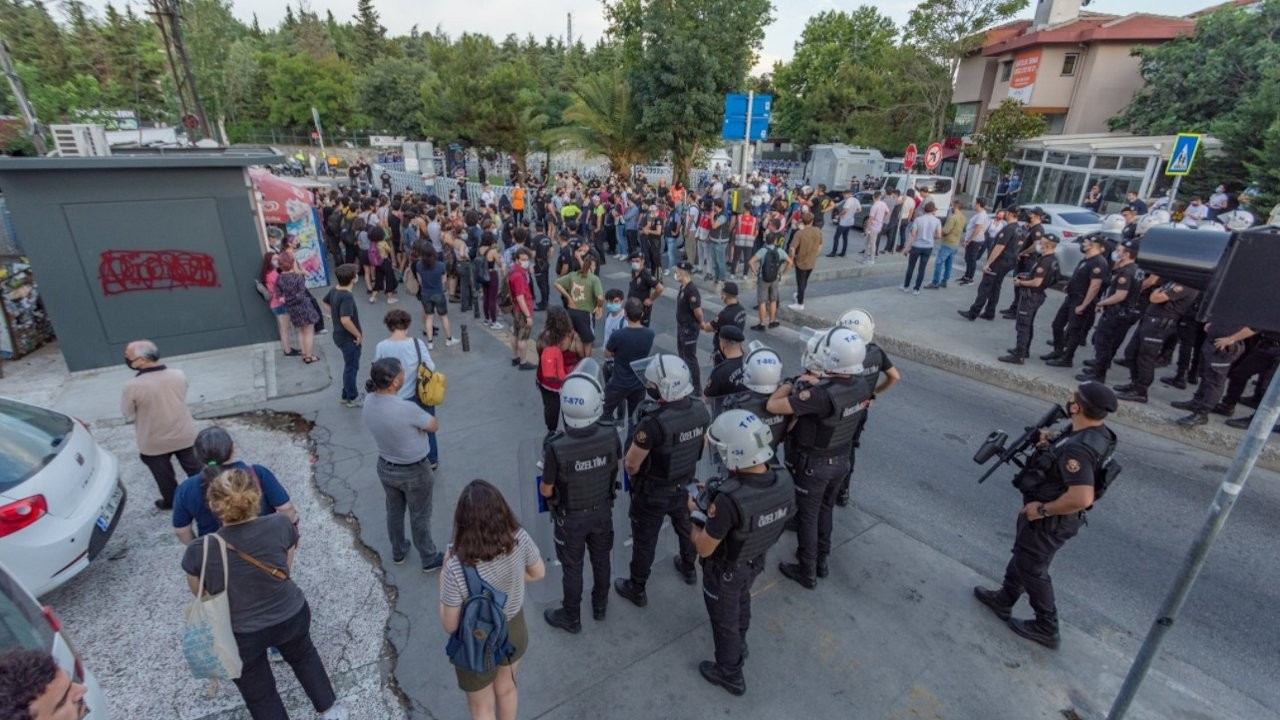