Boğaziçi University's appointed rector Melih Bulu has barred students and academics from entering the campus, adding to his list of authoritarian and scandalous practices.

Bulu, who is unwanted by the Boğaziçi community, cited "health and security reasons" for the ban that is set to end on July 5, although it was apparent that the main aim was to prevent students from continuing their protests.

Heavy police presence was spotted around the campus on July 3, with students and academics slamming the arbitrary ban.

"I'm being barred from entering Boğaziçi University, where I've been giving lectures for the past 17 years. We've prepared a report at the entrance," academic Can Candan said on Twitter, as he used the hashtag "Boğaziçi is locked up."

Police then blocked the university's South Campus with barricades and battered students.

Bulu, a long-time supporter of the ruling Justice and Development Party (AKP), was appointed by President Recep Tayyip Erdoğan with a presidential decree on Jan. 2. Protests against his appointment have been ongoing for six months, but to no avail.

Usually a very peaceful campus, Boğaziçi University has been witnessing police presence and installment of security cameras ever since Bulu, an individual whose works are filled with plagiarism, was appointed. He was determined to be lying about giving lectures in the university, adding further proof that he is not fit for the post.

The university's private security has also been violent towards the students.

On July 3, police and private security collaborated in battering students. 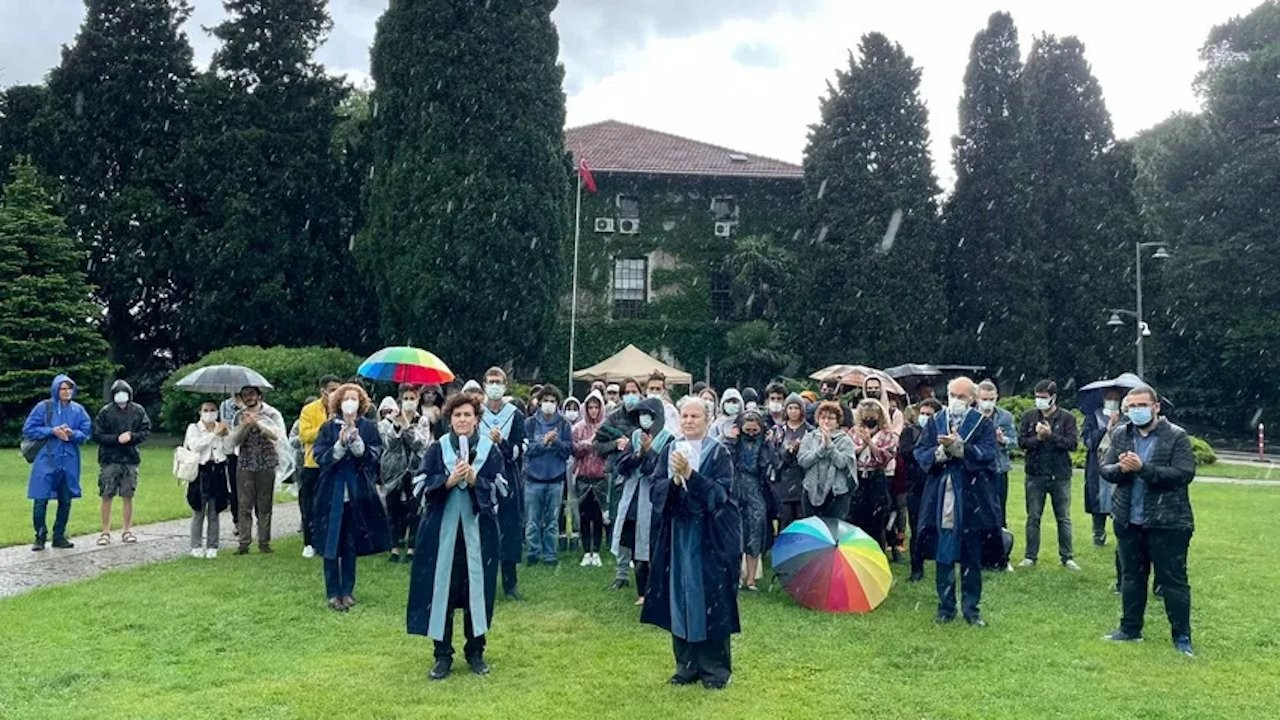 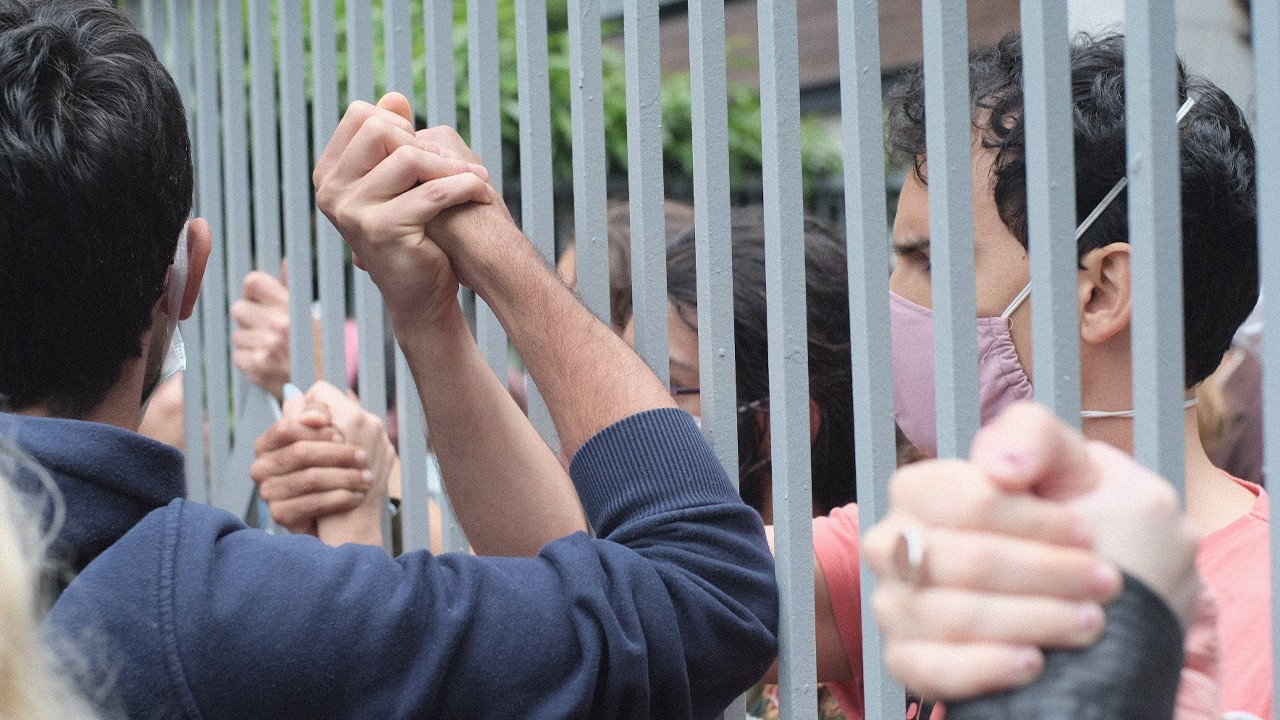