Academics of Istanbul's Boğaziçi University moved their daily protest against President Recep Tayyip Erdoğan's rector appointment to their school to an online platform on May 3, the first Monday under the national COVID-19 full lockdown.

The academics have been holding daily peaceful protests for 86 days against President Erdoğan's appointment of a party member to their school via presidential decree, a move widely interpreted as a breach in academic independence.

The academics held a Zoom meeting instead of their gathering on campus on May 3 to accommodate the nationwide COVID-19 curfew, preventing them from standing with their backs against the rectorial office on campus.

Noting that 123 days have elapsed since the president's rectorial appointment, the academics said that active protests against the move have been held for 120 days now.

The academics will hold online protests between 12.15 and 12.30 every day, they announced and will broadcast their meeting on a YouTube channel called Boğaziçi TV. 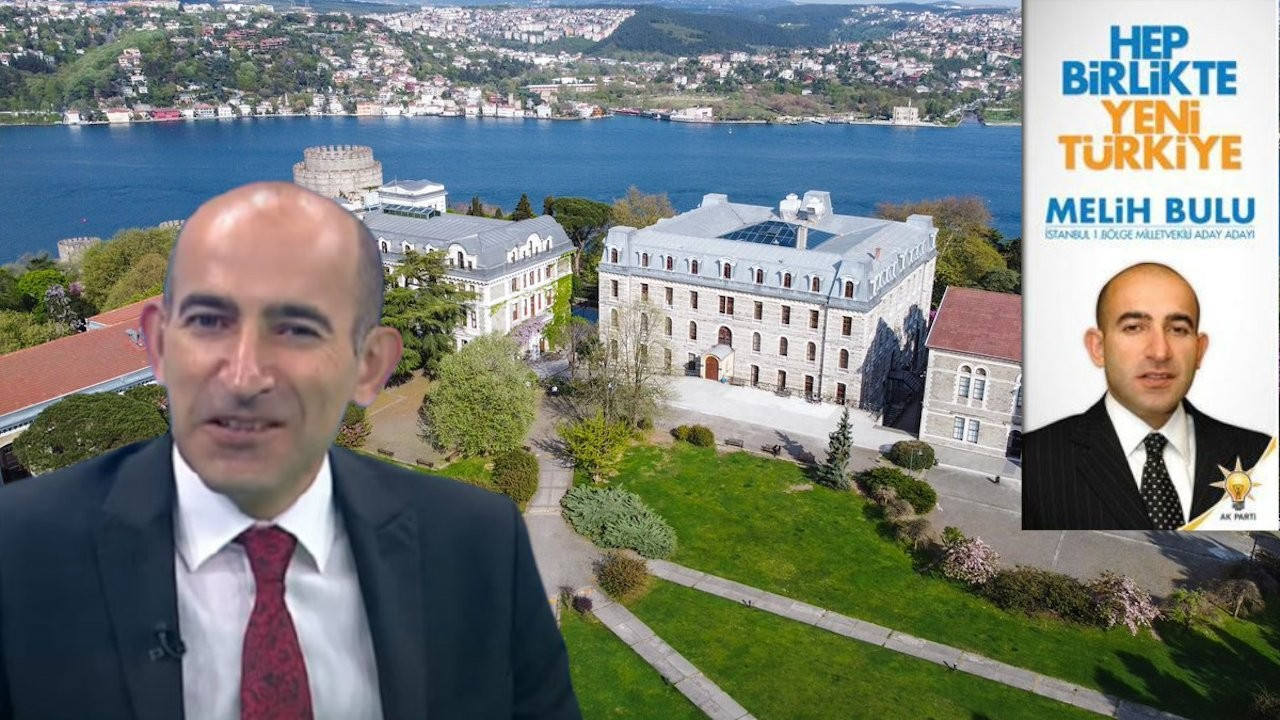