The community of Boğaziçi University is in protest of President Recep Tayyip Erdoğan's appointment of yet another unwanted rector via a presidential decree on Aug. 20.

Prof. Naci İnci, former deputy to the previously assigned rector Melih Bulu, was appointed as head of the prestigious institution despite the high disapproval rates he received on polls held among the community.

After the president removed previous appointed rector Bulu from his post, the university's community held surveys for possible rector candidates, where anyone was able to present themselves as a candidate and the community then voted them.

Some 17 candidates emerged in the survey, but the president appointed faculty member and Bulu's deputy İnci instead, prompting outrage as İnci had received a disapproval rate of 95 percent in the surveys.

"More royalist than the king, İnci played a leading role in sacking academics and silencing the university senate," Gambetti wrote in a tweet on Aug. 21.

"Not even one of the 17 academics who received votes of confidence in the surveys were called in for interviews. Naci İnci was appointed rector despite receiving a 95-percent vote of distrust," wrote academic Tolga Sütlü.

The academics also made a point of using the hashtag "We don't accept, we won't back down" which they popularized on social media following Bulu's appointment after İnci's appointment.

"In a normal system, the government would fight to preserve an institution like Boğaziçi, but Erdoğan wants to fight it. Erdoğan will go, but Boğaziçi is here to stay!" Salıcı wrote.

President Erdoğan's appointment of Melih Bulu, a member of the ruling Justice and Development Party (AKP) as a rector on Jan. 1 prompted months-long protests, and Boğaziçi academics have been holding peaceful demonstrations ever since.

"The appointment of Melih Bulu as rector of Boğaziçi University was only justifiable in a political context," academic Ünal Zenginobuz told Gazete Duvar, adding that İnci was the only Boğaziçi academic who agreed to work for Bulu as a deputy.

İnci was part of multiple practices detrimental to the institution, Zenginobuz said, while academic Ayşe Gürel noted that İnci was complicit in the prevention of beloved faculty members from teaching.

"The removal of Can Candan from his post and the prevention of Feyzi Erçin from teaching are huge mistakes and injustices. İnci, unfortunately, failed to revise these rulings despite multiple petitions he received," Gürel said.

The appointment of a rector via presidential decree was viewed widely as a breach of the democratic process of university elections, and a violation of the will of one of the country's most prestigious higher education institutions.

March against the appointed rector

Boğaziçi academics and students marched between the school's two campuses to protest İnci's appointment on Aug. 23, and released a joint statement to condemn İnci.

Noting the high rate of distrust for İnci, the community gave four reasons why they oppose the appointment, starting with the survey results.

"Naci İnci arbitrarily ended the duties of our professors Can Candan and Feyzi Erçin," the community noted, adding that he took part in irregular practices such as the foundation of the law faculty in the university.

İnci became the subject of criminal complaints during his time as deputy rector on the grounds of abusing his status, the statement said, adding that İnci was part of the oppression imposed on the disciplinary action taken against the students during the protests against Bulu.

"We demand that this appointment conducted with ignorance of our university's will is immediately reversed," the statement said.

Boğaziçi students joined their professors in their peaceful demonstration on Aug. 23, holding up a banner that read "Neither Melih nor İnci, free autonomous academy." 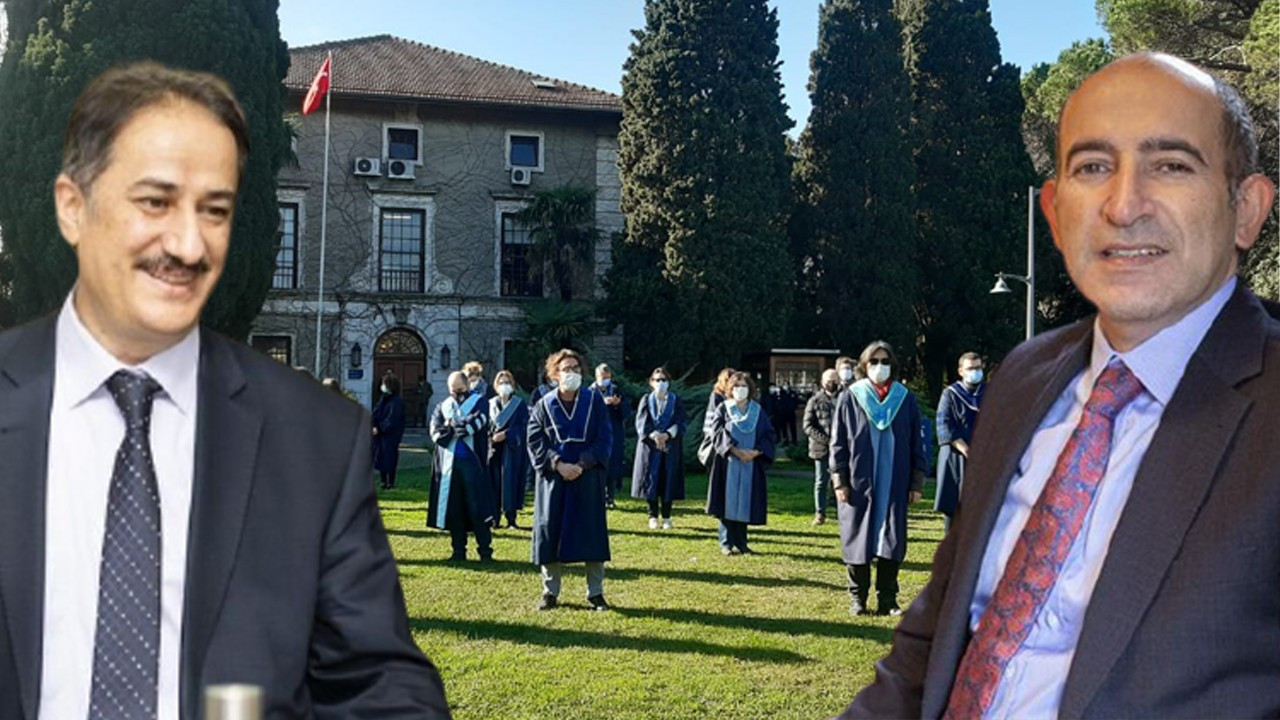 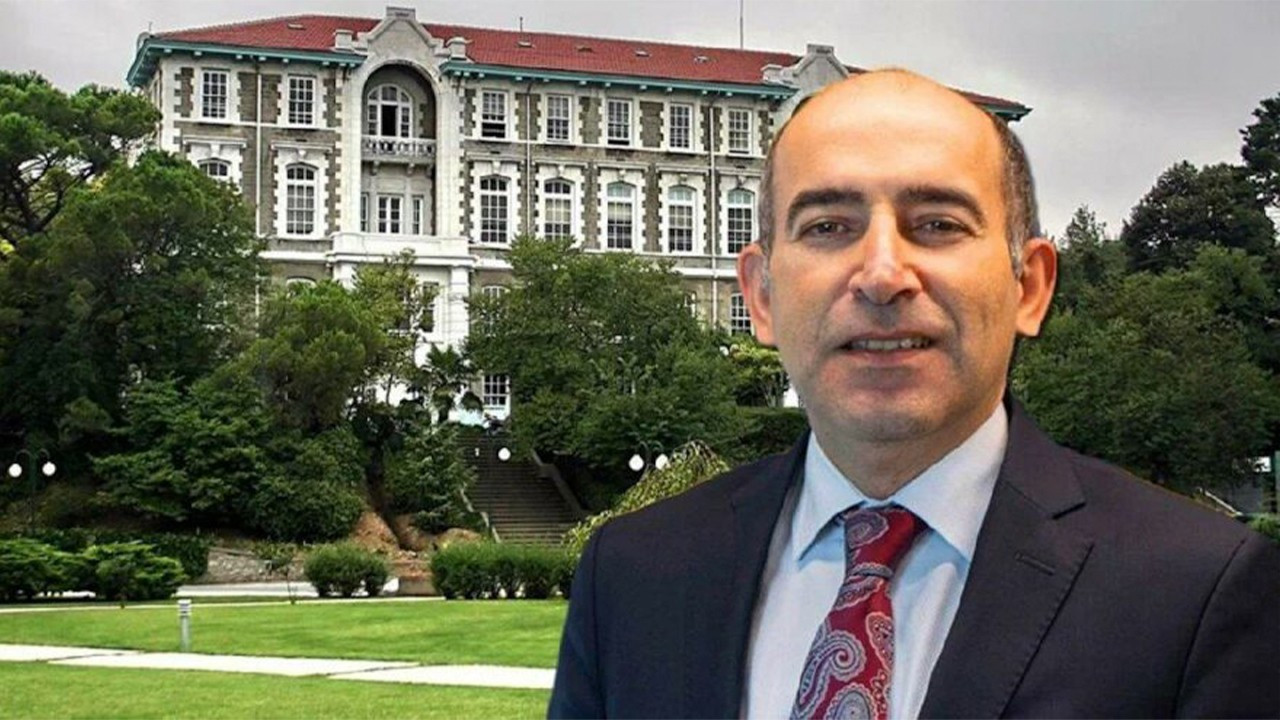