Bulgaria on Nov. 1 deployed 350 soldiers to the border with Turkey to help police cope with the growing influx of migrants, the defense minister announced.

“Soldiers arrived at the Bulgarian-Turkish border since today to back up the border police,” Georgi Panayotov told the private bTV channel, Agence France-Press reported.

The 350 troops deployed with 40 units of equipment, he added.

This year has already seen more than 6,500 people cross illegally into Bulgaria, three times the numbers for the first nine months of 2020, according to the interior ministry.

The east European country sits on one of the main routes migrants use to enter the EU from the Middle East and Afghanistan.

Bulgaria is an external border for the European Union. A partly damaged barbed-wire fence runs the length of the 259-kilometer frontier with Turkey.

Parliament agreed in August on the dispatch of 400-700 soldiers on the borders with Greece and Turkey, mainly to help build fencing.

Bulgaria is the poorest EU member state and has never taken in large numbers of asylum-seekers, most of whom try to move on through the EU before waiting for a response from Sofia on their refugee status.

EU countries have feared an influx of people from Afghanistan since the Taliban seized control on August 15, with memories still fresh from the migrant crisis that shook Europe in 2015. 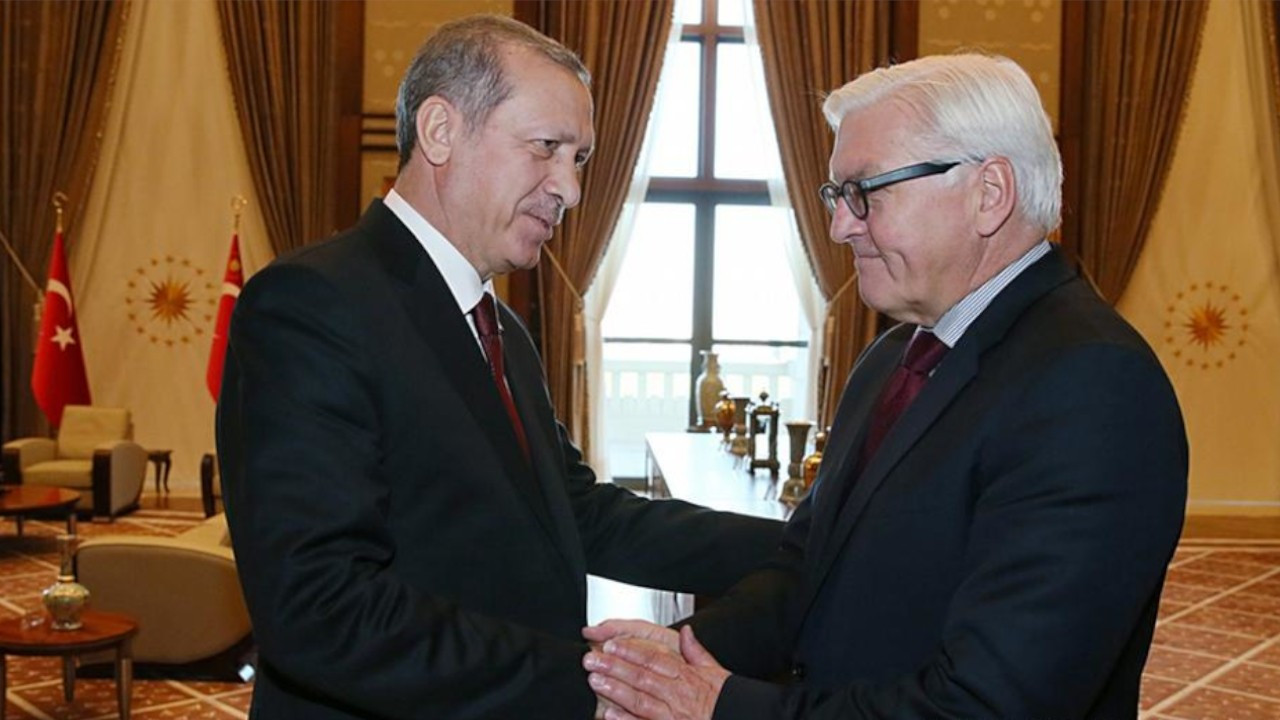