Turkish President Recep Tayyip Erdoğan has told his German counterpart Frank-Walter Steinmeier in a phone call on Sept. 14 that Turkey cannot handle a new refugee influx, according to a statement from Erdoğan's office.

Erdoğan reportedly told Steinmeier that Germany and the European Union need to provide support to Afghanistan's neighbors which “bear the burden of the Afghan migration.”

“Pointing out that some European countries have reduced the issue to a mere border security, Erdoğan emphasized [to Steinmeier] that Turkey does not have the capacity to shoulder the burden of a new migration,” Erdoğan's office said.

Erdoğan further said that “no one would want to go through an experience similar to the Syrian refugee wave of 2015.”

In the call, Erdoğan reportedly said that Turkey expects the EU to implement the 2016 Turkey-EU migration deal with “all of its dimensions” as well as to “rapidly take steps” to restart the accession talks, to update the customs union and grant visa-free entry to Turkish citizens.

The office of the German president has not yet released any statement with regards to the call.

Earlier in September, Turkey ruled out striking any migration deal with the European Union that is limited to financial assistance, amid concerns of a new migrant wave after the Taliban's taking of power in Afghanistan.

“With regards to the issue of Afghans, if the EU has an understanding of 'We give money, keep Afghans in the country,' there can be no such cooperation,” Turkish Foreign Minister Mevlüt Çavuşoğlu said on Sept. 2.

The events in Afghanistan have fuelled worries in the European Union of a repeat of the 2015 refugee crisis, when nearly a million people fleeing war and poverty in the Middle East and beyond crossed to Greece from Turkey before traveling north to wealthier states.

To stem the flow of refugees, the EU reached an agreement with Turkey in 2016 for it to host Syrians fleeing the war in their country in return for billions of euros for refugee projects. 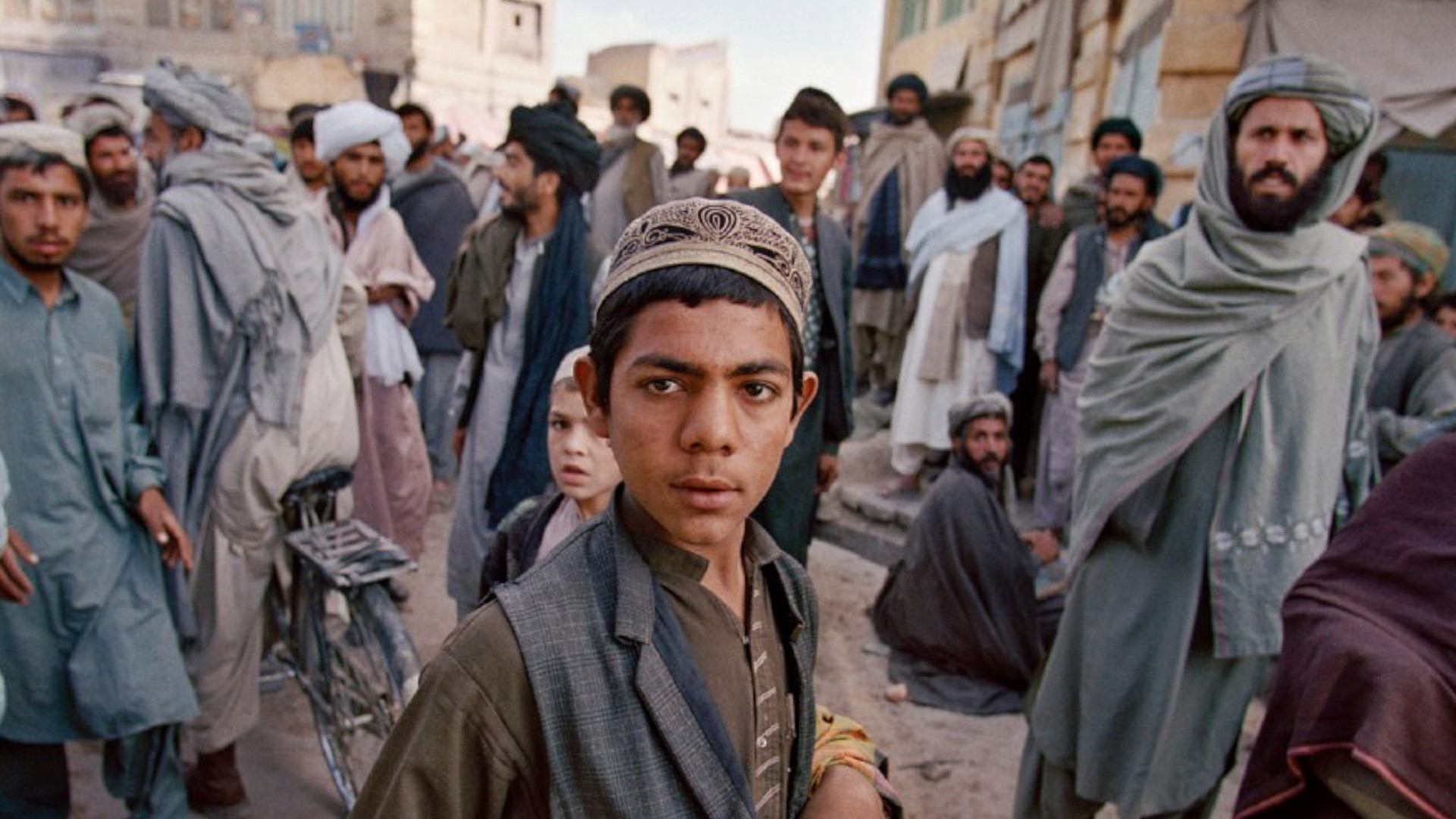