A stray cat made a surprise appearance at the Turkish pianist Gülsin Onay's concert in Istanbul on Sept. 5.

The concert was held as part of the Kadıköy Municipality's “Kalamış Summer Festival” at the Kalamış Park.

During the concert, the cat abruptly jumped on the piano, surprising both the pianist Onay and the crowd.

As Onay had not seen the cat beforehand, she was shocked, which the audience captured on their mobile phones.

The cat's abrupt presence on the stage was met by a roar of laughter from both Onay and the audience. Afterwads, a man was seen coming onto the stage and taking away the cat.

Following the concert, Onay shared the footage on her Twitter account, along with the caption reading “A piano lover kitty” and emojis of hearts.

The footage was shared by hundreds of people on social media.

Istanbul's cats are known for interrupting concert performances on many occasions, stealing the spotlight.

Istanbul is known as the “City of Cats,” with thousands of cats roaming the metropolis. There is even a documentary on the city's cats called “Kedi” (Cat), which has filmed the daily life of a group of cats in the city. 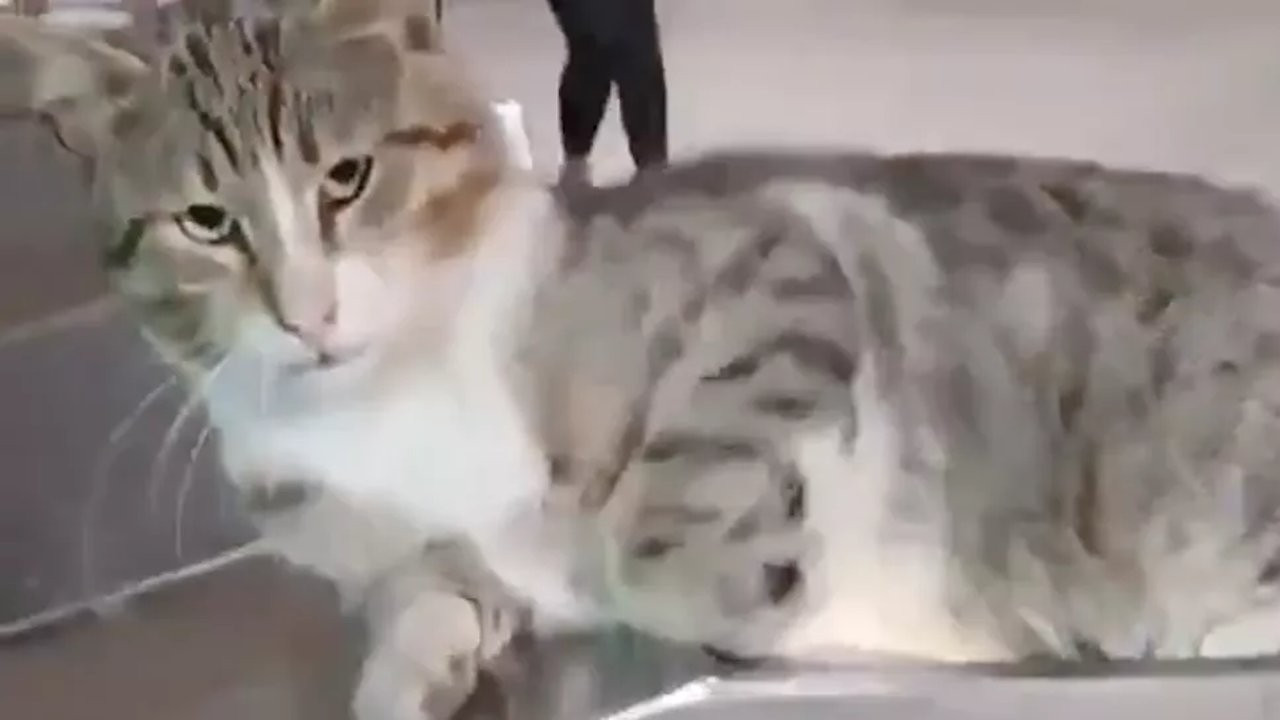 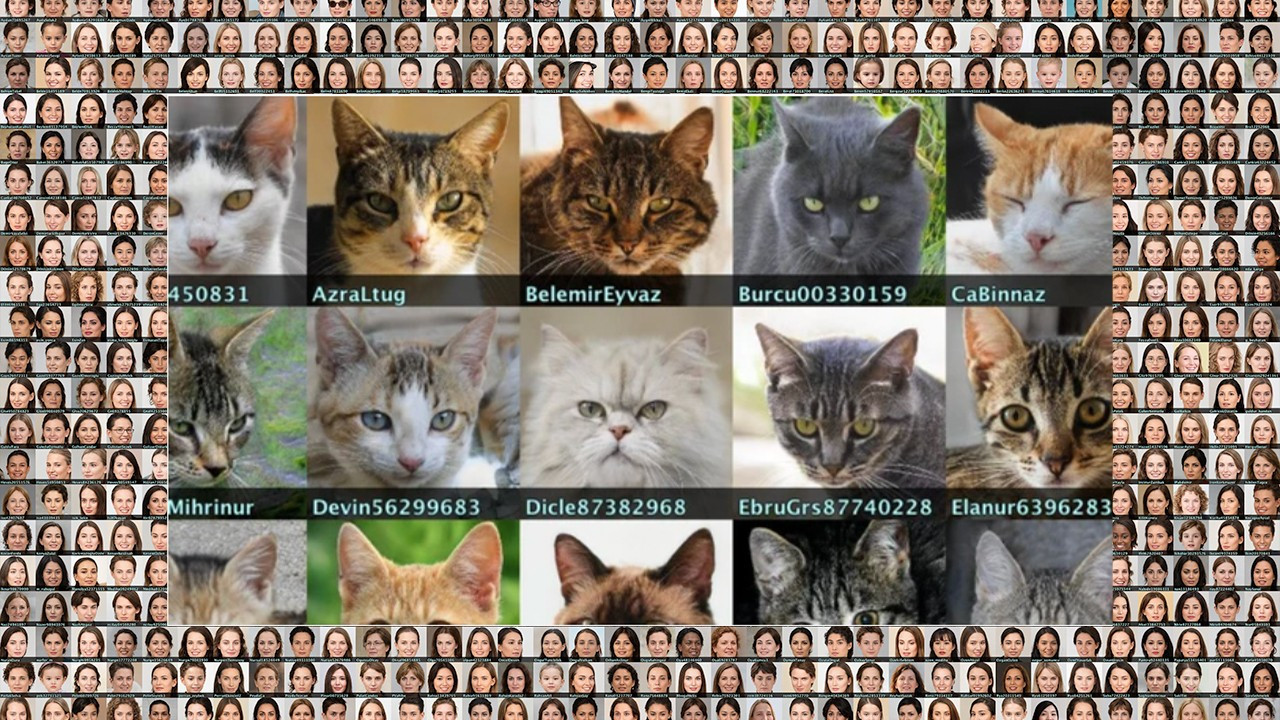