Turkey on Dec. 24 raised its benchmark interest rates for the second time following the departure of much-criticized President Recep Tayyip Erdoğan’s son-in-law and Finance Minister Berat Albayrak and the appointment of monetary policymakers such as Naci Ağbal as the Governor of the Central Bank of Turkey.

The decision of the Central Bank to raise the main interest rate from 15 percent to 17 percent was more or less widely expected by experts which is the highest in one year especially after President Erdoğan’s and the new raft of monetary policymakers promises about economic and judicial reforms to revive the economy and further boost their much-needed credibility.

Departing from the president’s unorthodox theories about inflation and interest rates, the Central Bank noted in its statement that it will seek “strong monetary tightening to bring down inflation,” which according to government statistics stands at an annual rate of 14 percent as of November and “eliminate risks to the inflation outlook, contain inflation expectations and restore the disinflation process as soon as possible.”

Prominent economist Mahfi Eğilmez pointed out on his blog that it is important that authorities finally understood that interest rates are a result (rather than the reason of high inflation) and that this leads to some optimism on the country's behalf.

Noting that the Central Bank did "the right thing" he also underlined that interest hikes are not the solution of every problem Turkey is facing economically.

Eğilmez underlined the fact this decision is only a "temporary solution" which only gains some time to deal with the real issues at hand.

“From now on it is the responsibility of politicians. If economic, social and political structural reforms won’t materialize there will be no end in interest rate hikes,” he warned.

On the other hand, the decision seems to be welcomed by markets as the Turkish Lira gained at least 0.7 percent value which has been rallying around 7.8 Liras against the dollar since it saw record lows prior the sacking of Ağbal’s predecessor Murat Uysal a month ago by Erdoğan.

The lira has lost nearly a record 25 percent value this year against the dollar making it among the worst-performing currencies in emerging markets globally. Meanwhile, the Borsa Istanbul Top Equities 100 Index gained 0.8 percent. 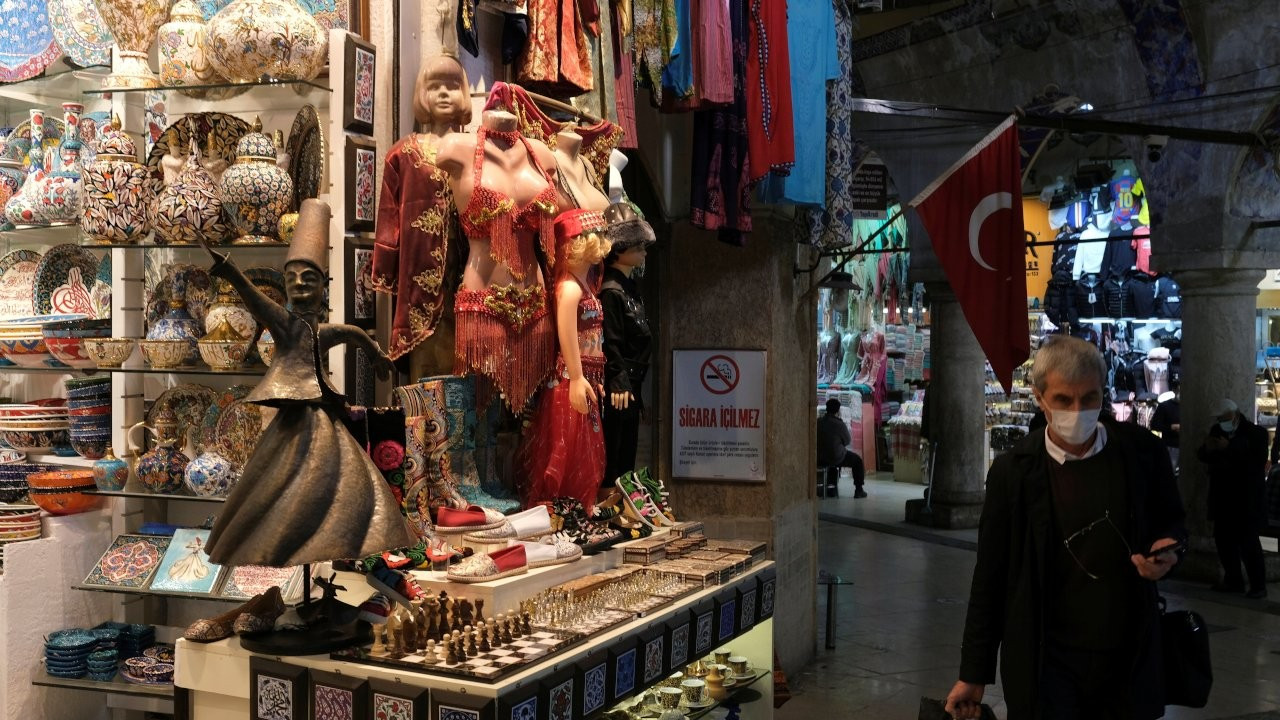 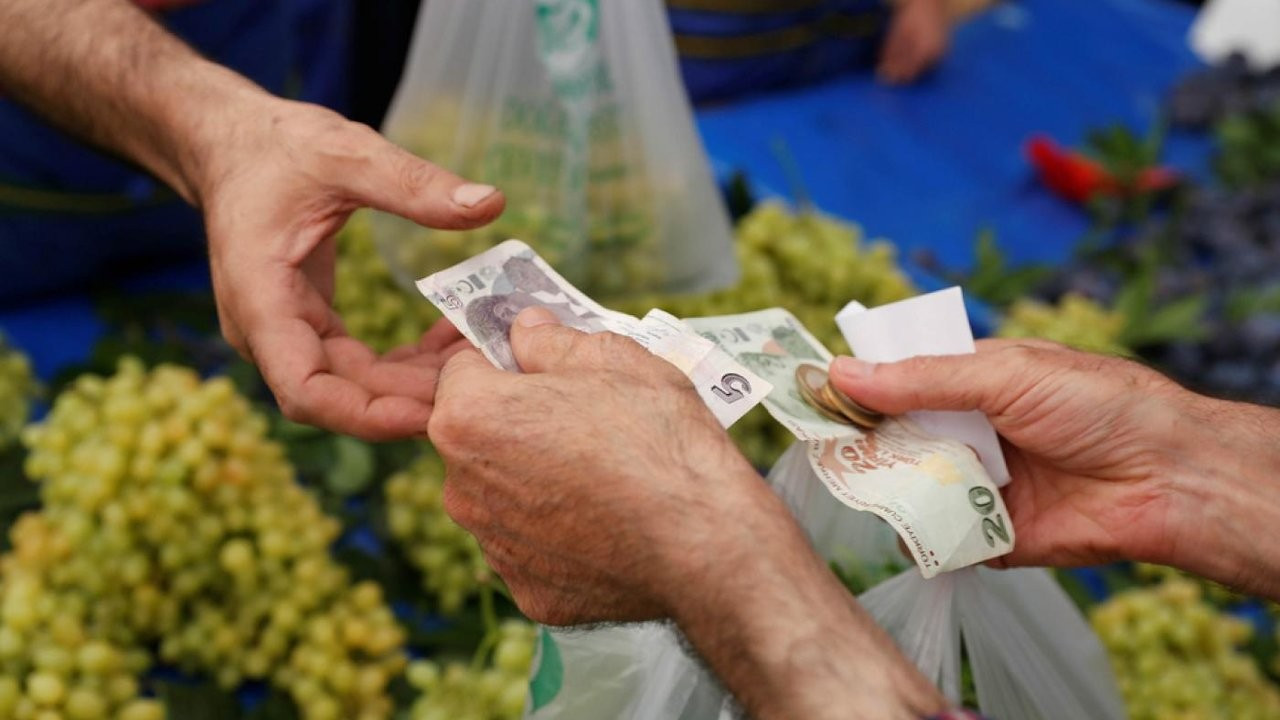