"Water level in the Euphrates has diminished and operation of the Alouk water station has been frequently disrupted, making it difficult to sustain the supply of water and power and agricultural irrigation," Geng Shuang said.

"Since Turkey illegally invaded northeastern Syria, it has repeatedly cut off the water supply service from the Alouk water station, affecting hundreds of thousands of civilians, and causing enormous difficulties for the UN's humanitarian relief work in the area," he added.

The Alouk water station is located near the border town of Serekaniye, which Turkey and its militant proxies took control of in October 2019 during its Operation Peace Spring.

Turkish-backed groups have regularly cut off water from the Alouk water station to Hasakah city, demanding more electricity from the Kurdish-led authorities in northeast Syria.

Feridun Sinirlioğlu, Turkey's Ambassador to the United Nations, slammed the statement on Oct. 28.

"We will not learn from those who violate international human rights law and humanitarian law," Sinirlioğlu said.

“In this context, let me also set the record straight on the Alouk water station: the reasons behind the problem are well-known and reflected in the reports of the [UN] Secretary-General. It is clear that both the PKK/YPG and the Syrian regime abuse this issue repeatedly for their ill-minded agendas,” he added, referring to the Kurdistan Workers' Party (PKK) and the People's Protection Units (YPG). 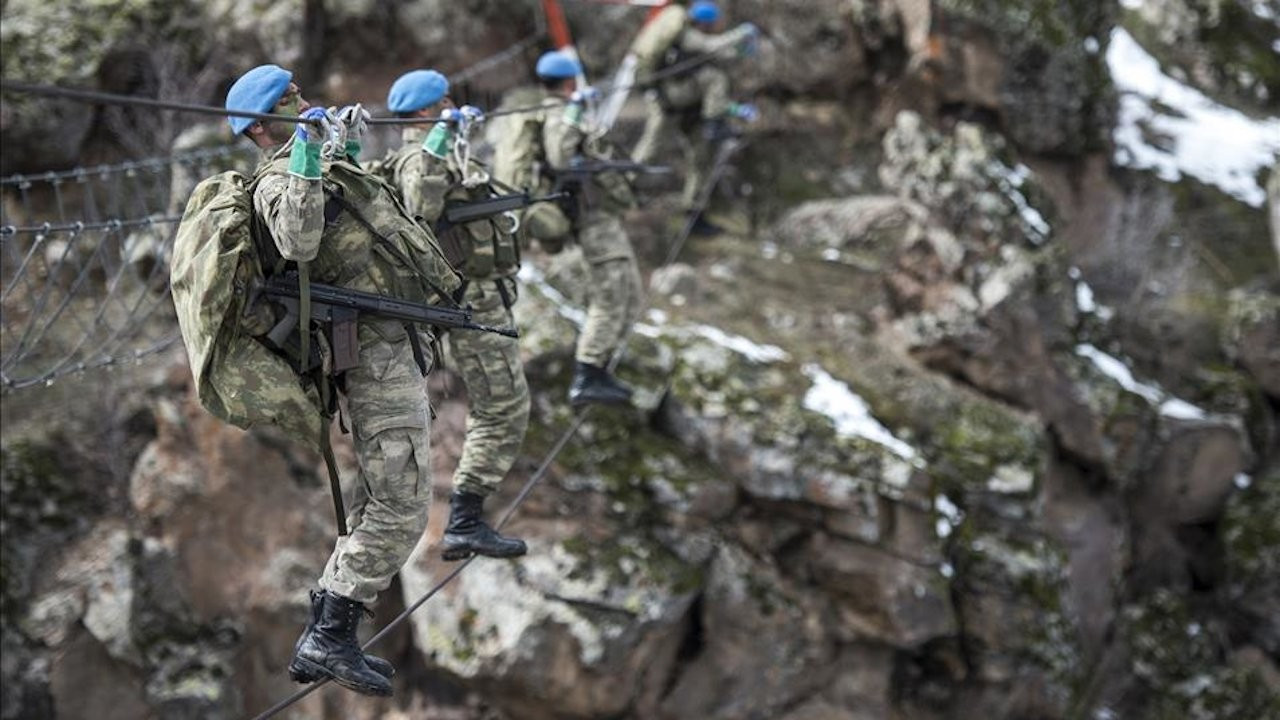 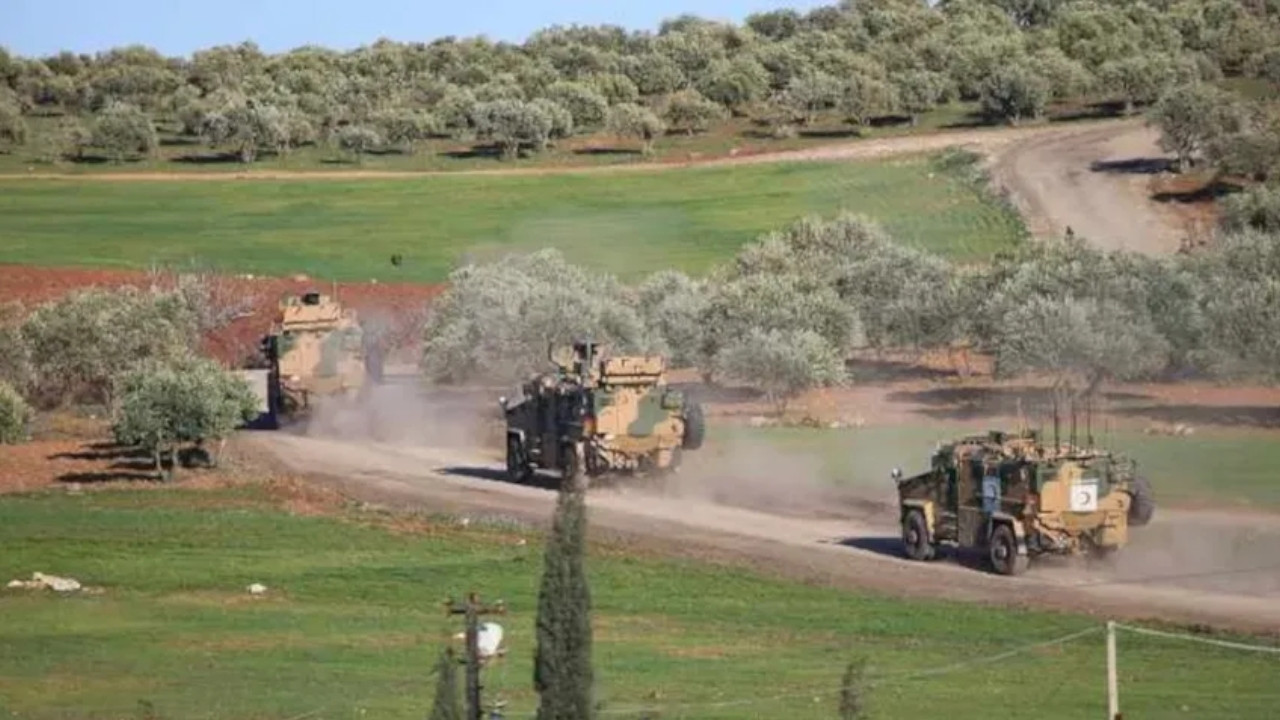 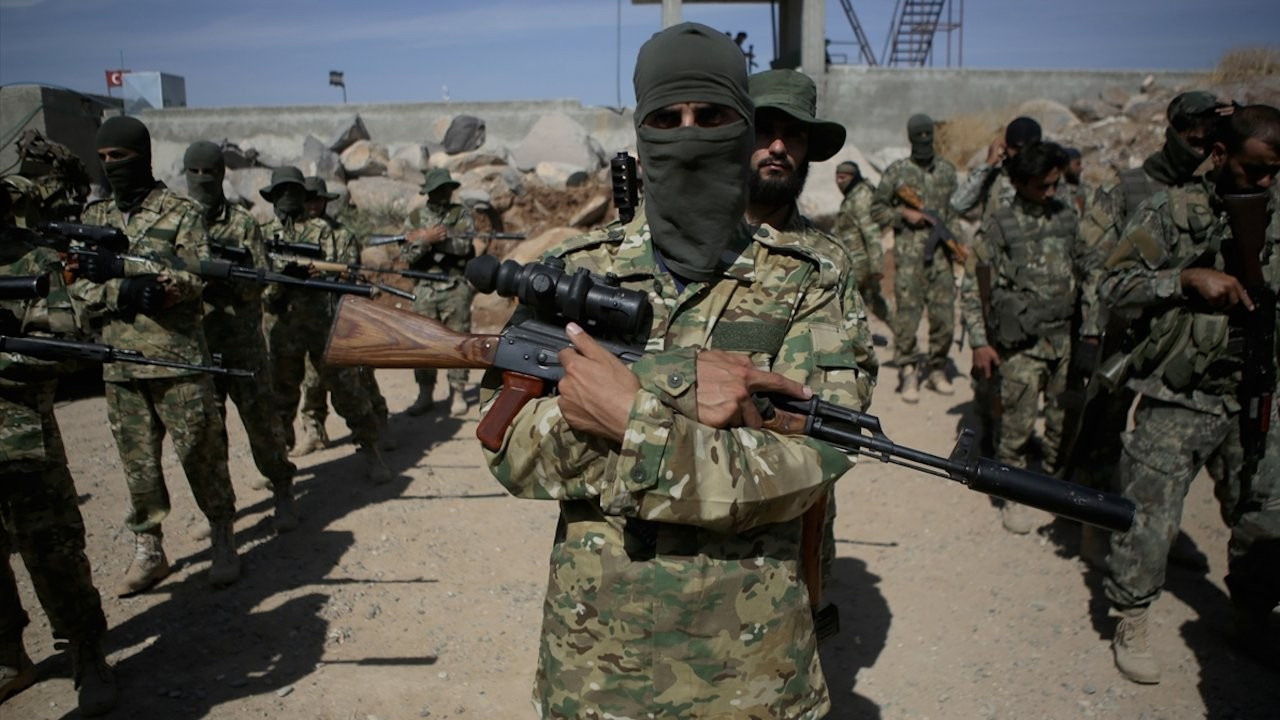