At a press conference, Sao Paulo state officials and researchers from Butantan Institute said that the latest rate included data from all volunteers, including those who contracted “very mild” cases of COVID-19 and required no medical assistance.

The latest rate adds to the skepticism about the Chinese vaccine. Turkey, which is also testing the shot, has reported a different efficacy rate and plans to begin administering the vaccine this week.

Turkish researchers had said in December that China's Sinovac vaccine was 91.25 percent effective, basing their report on interim data from a late-stage trial in Turkey. 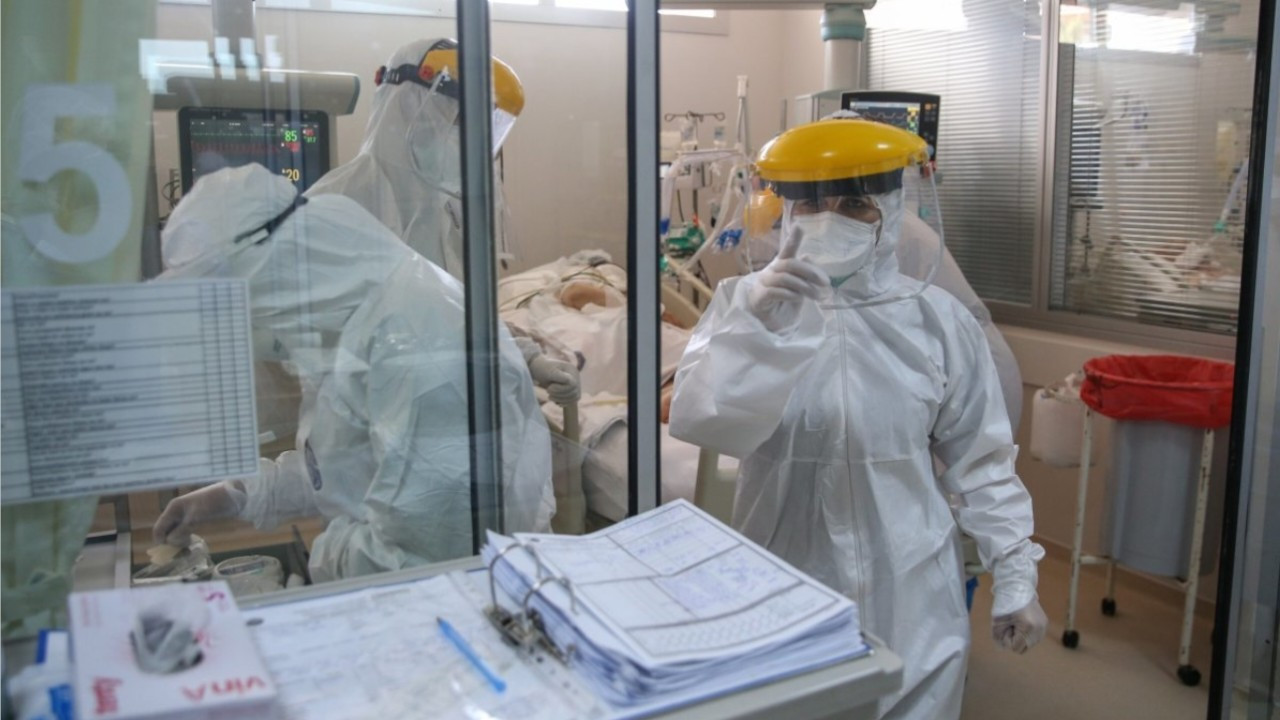 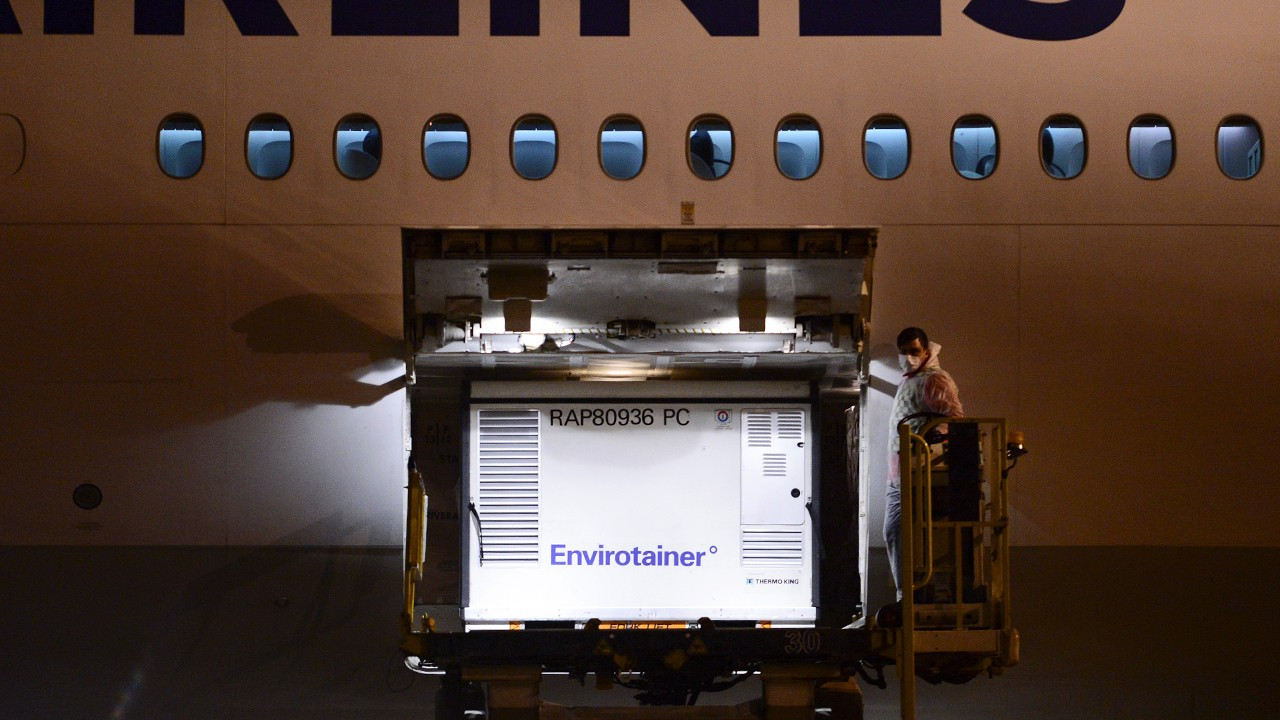