Altay on April 20 drew ire from the ruling Justice and Development Party (AKP) after comparing the former PM's era to that of Erdoğan's in terms of the leaders' close relations with Islamist groups.

Although the deputy deemed the execution of Menderes "the biggest mistake made in the history of the Turkish Republic," his wish for Erdoğan's fate not to be the same as the former PM was interpreted as if Altay wants the president to suffer from the same fate.

"No one's fate should be like that. The people will remove Erdoğan from power in elections," the deputy said during a show at broadcaster KRT TV.

Erdoğan and his AKP were infuriated by Altay's remarks and once again used their anti-coup rhetoric to respond to him.

"We put on our burial robes when we entered politics. Are you happy with the fate of Menderes? You were the ones who paved the way for his end," Erdoğan told AKP members during his party's weekly parliamentary group meeting on April 21.

Shortly after his speech, Erdoğan's lawyers filed a complaint against Altay over "threatening" their client.

Menderes, a right-wing figure adored by the government, was executed by hanging following a coup in 1960 after serving as prime minister for 10 years.

The AKP uses anti-coup rhetoric frequently against its critics and has been making references to how the July 15 coup attempt was thwarted since 2016, even though the botched coup is widely believed to have been orchestrated by the movement of U.S.-based Islamic preacher Fethullah Gülen - an ally-turned-foe of Erdoğan and his AKP.

Altay on April 28 said that he filed a complaint against Erdoğan and seeks to receive 128,000 Turkish Liras in nonpecuniary damages, in a reference to the missing $128 billion from the Central Bank's foreign exchange reserves.

"The presidency is the highest office that represents the unity of the state and the nation. Hence, it's unacceptable for a president to target me over remarks that I didn't say," Altay said.

"He repeated his insults a number of times. Those who enjoy the one-man regime don't have the right to insult a group deputy chair representing the CHP in parliament. The Turkish Republic is a state of law," the lawmaker said.

Also on April 28, Turkey's Radio and Television Supreme Council (RTÜK) fined KRT TV over Altay's remarks, saying that the broadcaster caused the humiliation of the president. 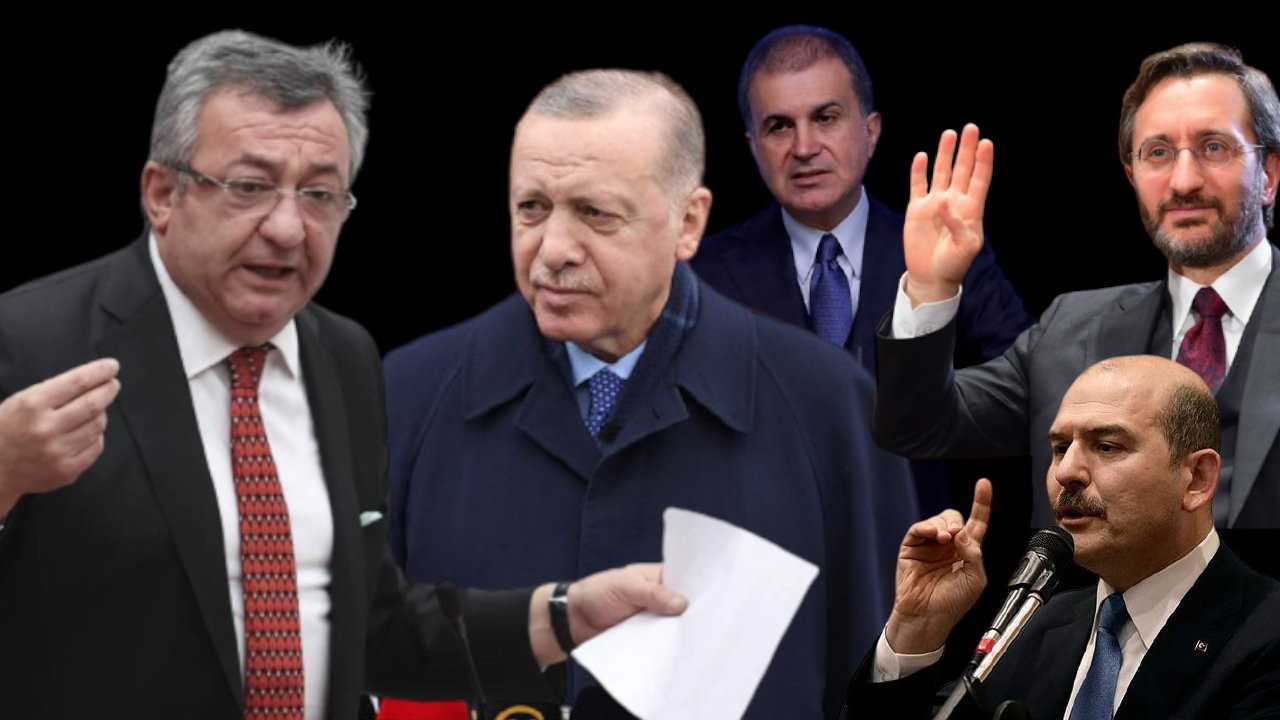 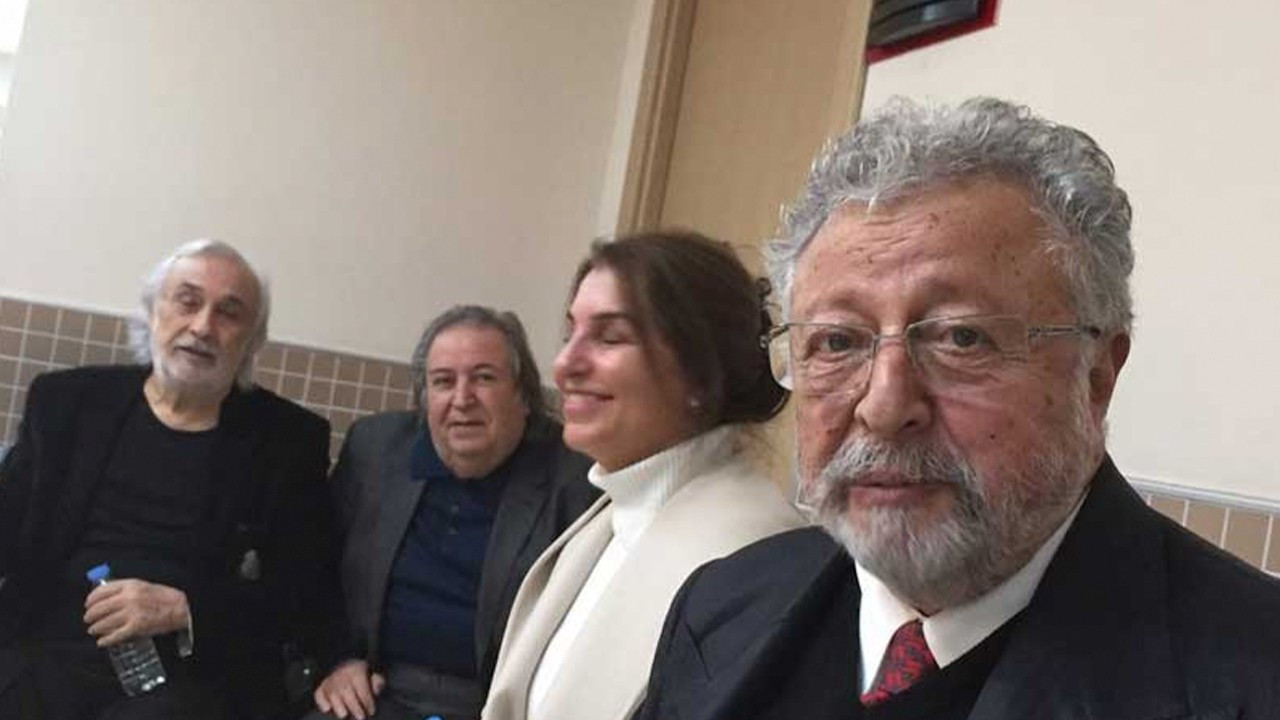