President Recep Tayyip Erdoğan's lawyer filed an appeal to the acquittal of iconic theater actors Metin Akpınar and Müjdat Gezen from charges of insulting the president, often targeted at critics of the administration.

The president's attorney filed the appeal even though the court had ruled that the actors' statements were not insulting to the president, the daily Cumhuriyet reported.

"[Erdoğan] tells the people 'know your place.' Look Recep Tayyip Erdoğan, you cannot test our patriotism. Know your place," Gezen had said on a 2018 broadcast on Halk TV.

Akpınar had drawn attention to the polarization in Turkey, adding that Turkey needed to be more democratic if that wasn't achieved peacefully, "maybe leaders could be hung from their feet or poisoned in cellars."

The president's lawyer said in their appeal that the actors nurtured animosity toward the president, and urged for Gezen and Akpınar to be punished in accordance with the indictment against them, which called for over four years in prison for the defendants.

The actors' attorney said that the court's ruling for an acquittal was legal, as freedom of expression protects opinions that may be hurtful. 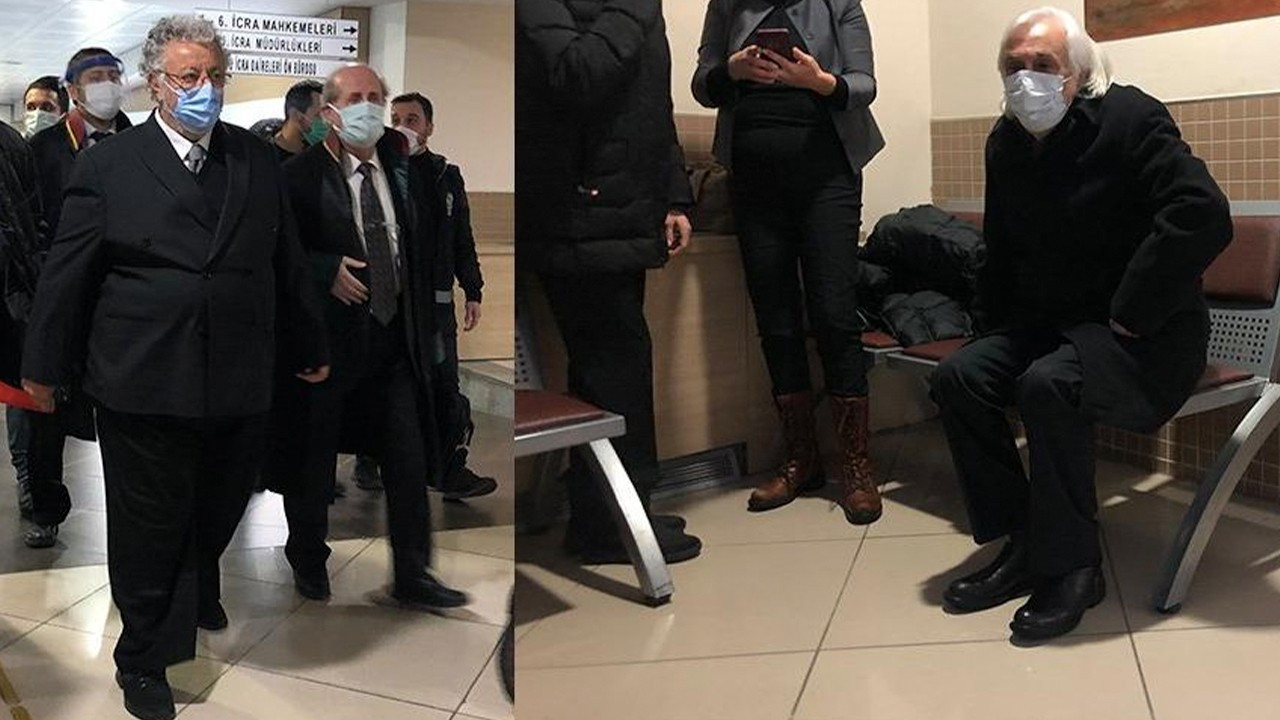 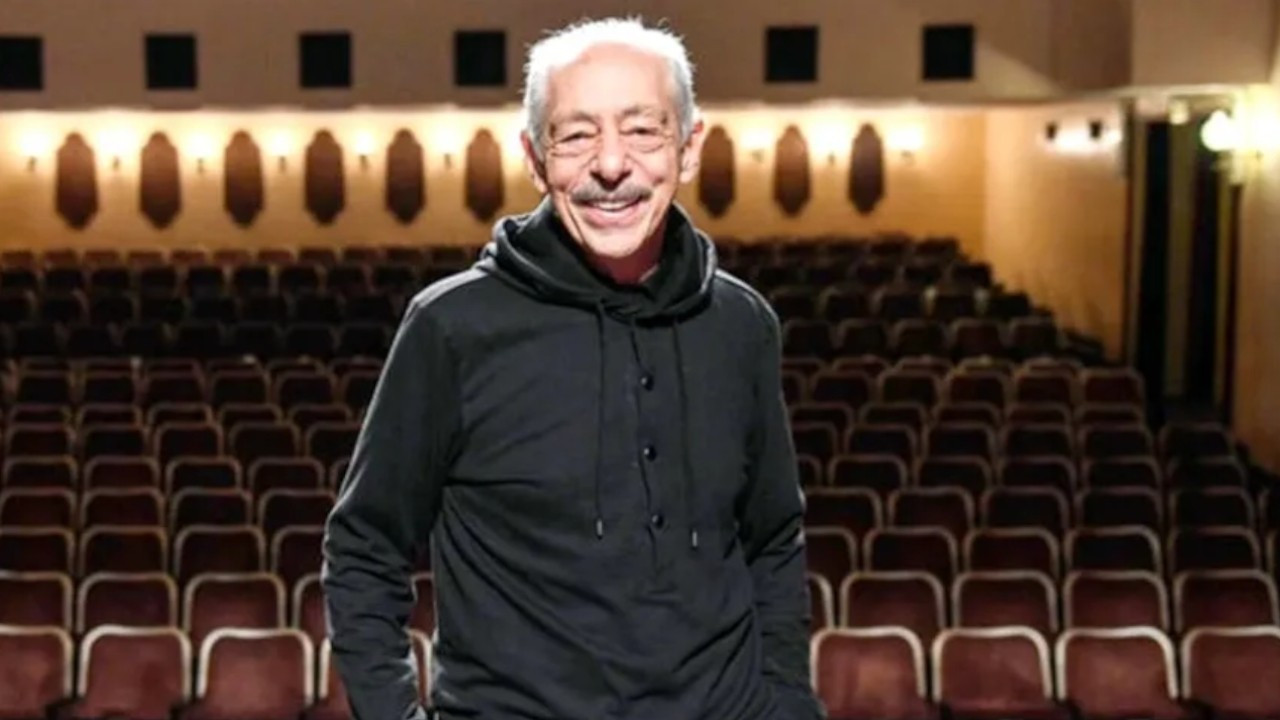