Addressing a parliamentary inquiry to the Health Ministry, Emir said that the government has been too focused on the Chinese Sinovac vaccine since the beginning of the pandemic, which prevented Turkey from receiving the BioNTech vaccines for a long time.

"Turkey's vaccination rate was low until June because [the government] was so late to obtain BioNTech," Emir said. "Ankara rushed to the Sputnik V vaccine when the BioNTech delivery was delayed and China failed to follow through on their promise."

Health Minister Fahrettin Koca said on April 28 that Turkey had signed a deal with Russia for a total of 50 million doses of the Sputnik V Vaccine that would be delivered within six months, starting in May, Emir noted.

"The first party of the Sputnik V Vaccine arrived on June 14, nearly a month after the promised date," Emir said. "But Turkey was already able to obtain the BioNTech by then."

Three weeks after their delivery, the Sputnik V vaccines still haven't been approved by Turkey Pharmaceuticals and Medical Devices Agency, preventing the treatment from going into circulation, Emir added.

Emir asked whether the vaccines were detected to be unfit for use, whether a refund would be possible if that was the case, and whether the remainder of the 50 million doses Ankara signed for would still be delivered. 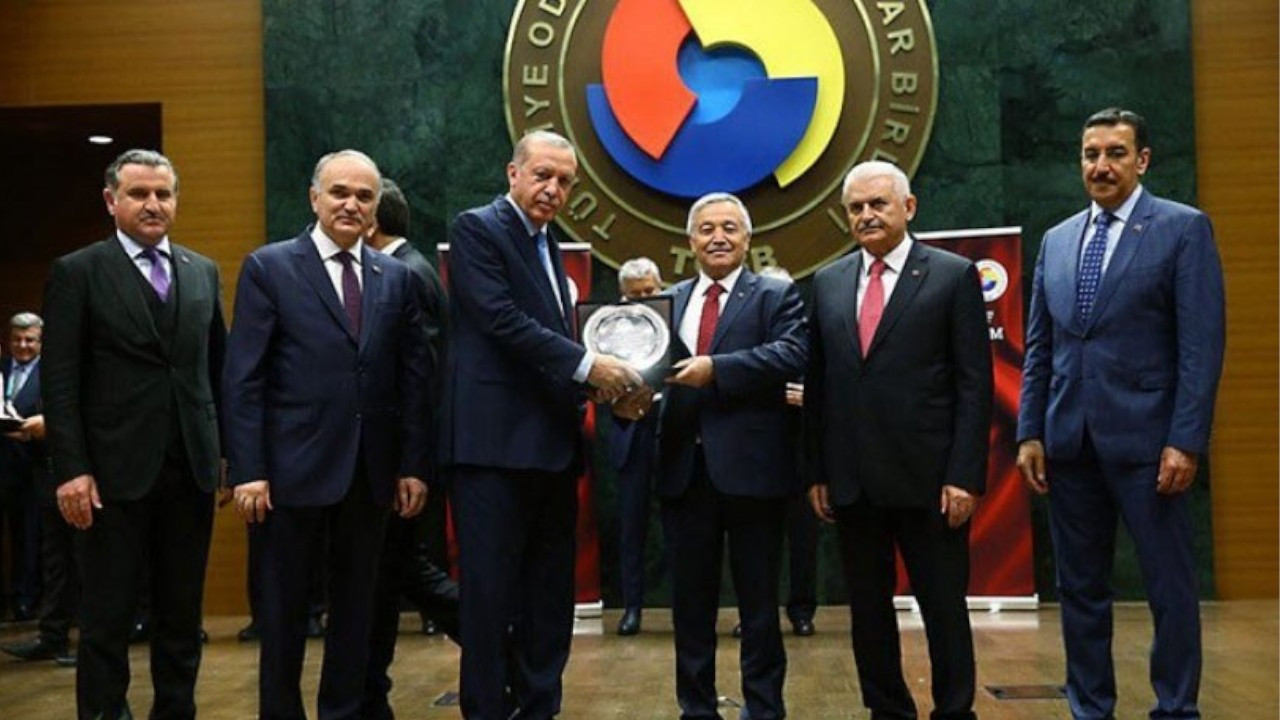 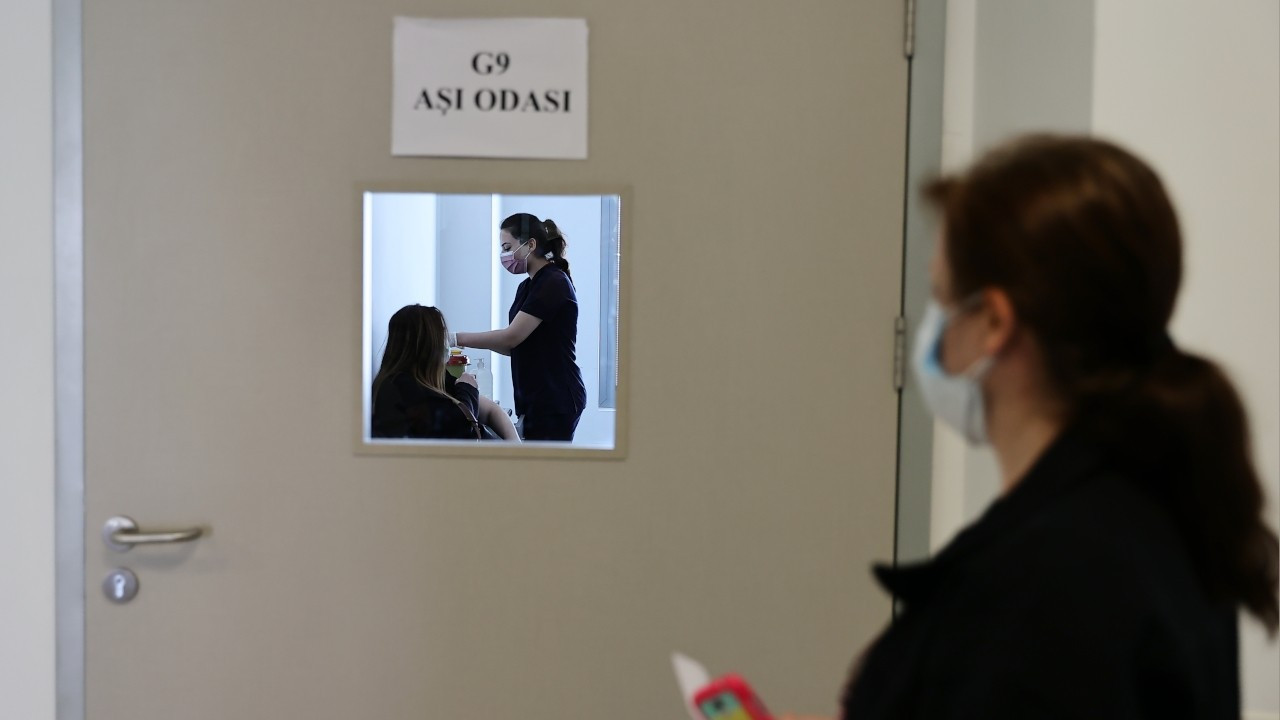