“If you take Japan as an example, most of your ministers would have to commit suicide,” Başarır said in response to AKP Group Deputy Chair Cahit Özkan’s earlier remarks.

Özkan on Nov. 17 downplayed the lira's record loss of value and claimed that the economy improved under the AKP.

"Is Japan evaluating its economy based on the value of the dollar? Do they say, 'Our economy is bad' when they're evaluating?" Özkan asked, as he commented on the opposition's call for urgent early elections based on the lira's downfall.

"The opposition uses the lira as an excuse when making a call for snap polls," he said.

In response, Başarır gave examples of minister suicides from Japan.

"Japan’s Agriculture Minister Toshikatsu Matsuoka committed suicide over corruption allegations. A bureaucrat of Japan’s Prime Ministry also committed suicide because he covered up the corruption allegations surrounding the prime minister. I’m not saying you should commit suicide, but if you take Japan as an example, most of your ministers would have to commit suicide.” 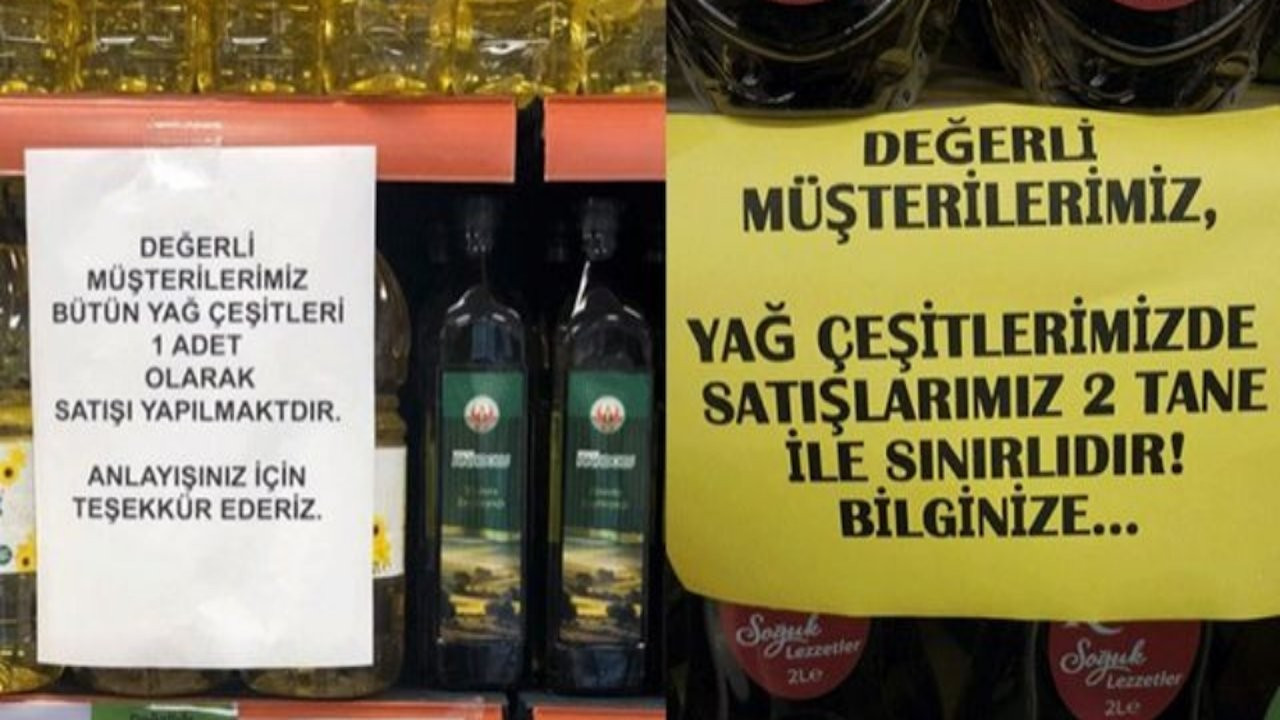