According to Özcan, CNN Türk employees will try to prove that they're impartial to a team coming from the United States.

"Are you done with the subtitled videos that you have prepared to prove that you're impartial?" Özcan asked on Twitter on Dec. 6.

Özcan previously complained to CNN that its Turkish branch's broadcasts are one-sided.

Speaking to OdaTV, Özcan said that the U.S. delegation will look into CNN Türk's reports on the opposition, as well as how many minutes are reserved for it. He also said that the visit is not a routine one.

Although CNN Türk's broadcasts were always far from being impartial, the broadcaster became staunchly pro-government after it was sold to Demirören Holding in 2018.

A CNN delegation in 2019 visited CNN Türk upon complaints about its impartial coverage of the 2019 local elections. Changes were made in the broadcaster's management after the visit. 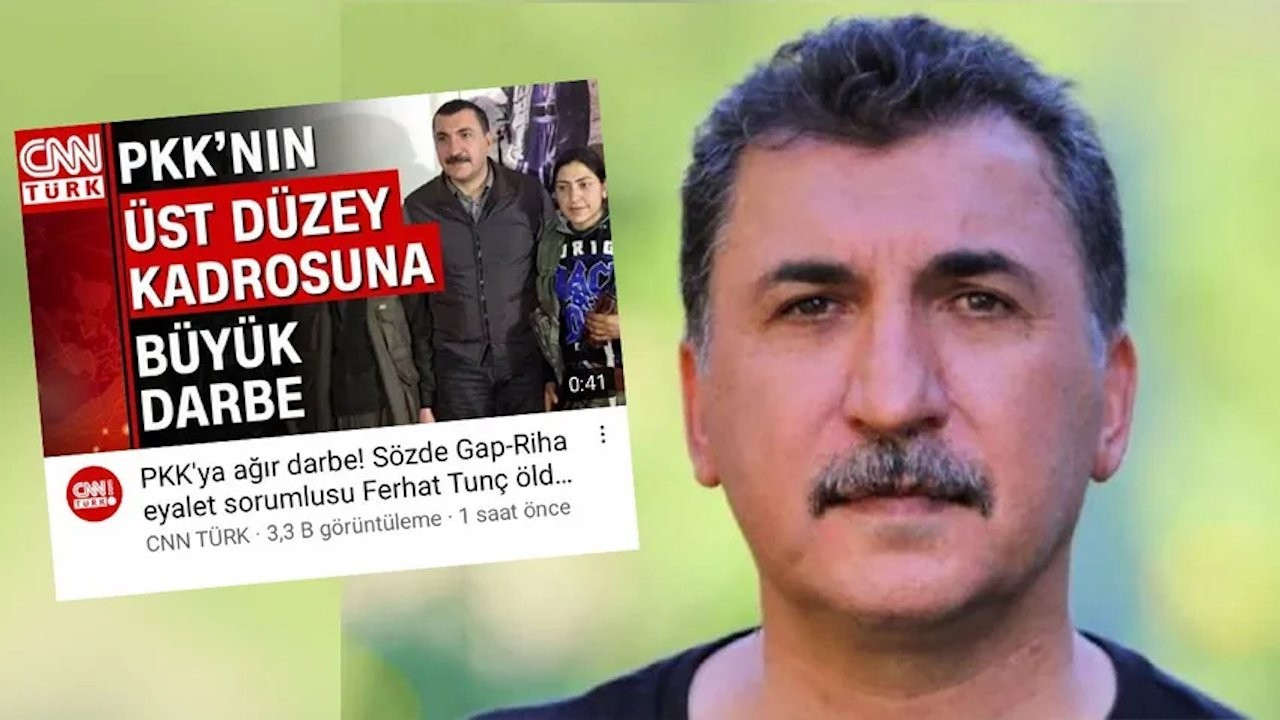 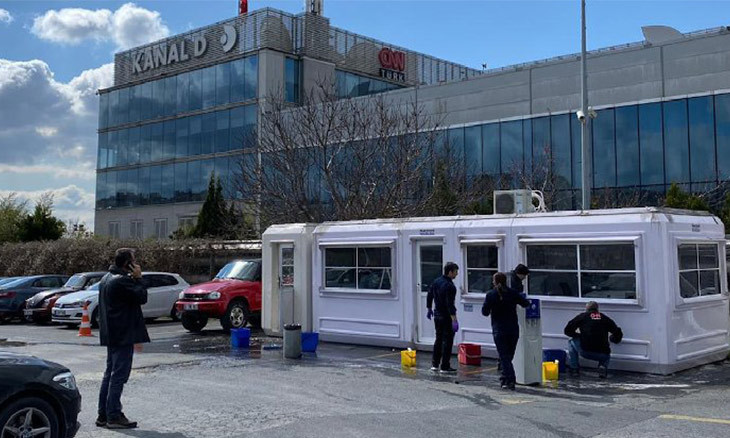 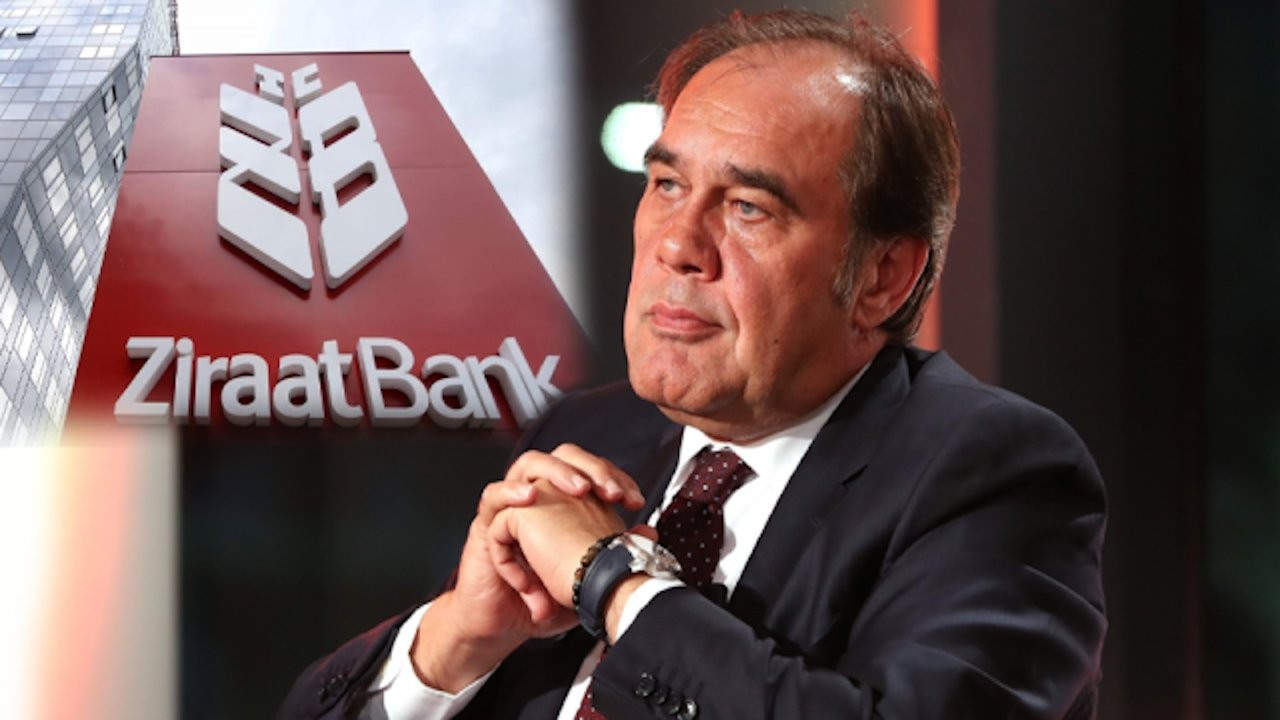