The pro-government broadcaster was reporting Interior Minister Süleyman Soylu's remarks on a military operation against the PKK, during which a militant called Ferhat Tunç was killed.

In a YouTube video about the story, CNN Türk used singer Ferhat Tunç's picture with the caption, "Heavy blow to the PKK's high ranks."

The singer then released a statement on Twitter, saying that his lawyer will file a criminal complaint against the broadcaster.

"The Interior Ministry claimed that a person called Ferhat Tunç from the PKK has died. The media under government control reported it by using my picture," the singer said.

"I condemn those who use death for their own filthy interests," he added. 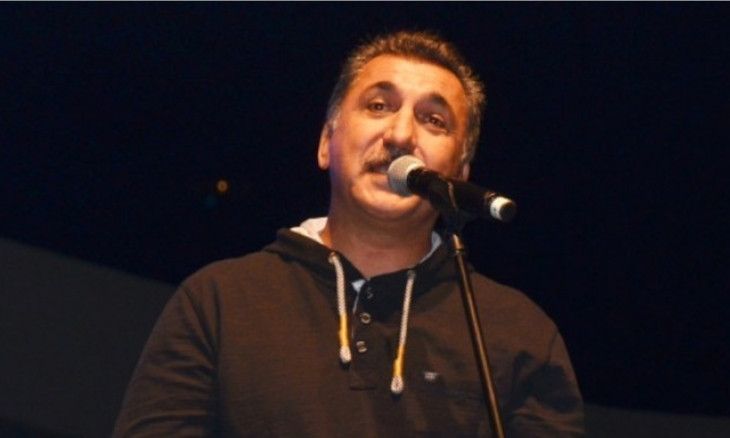 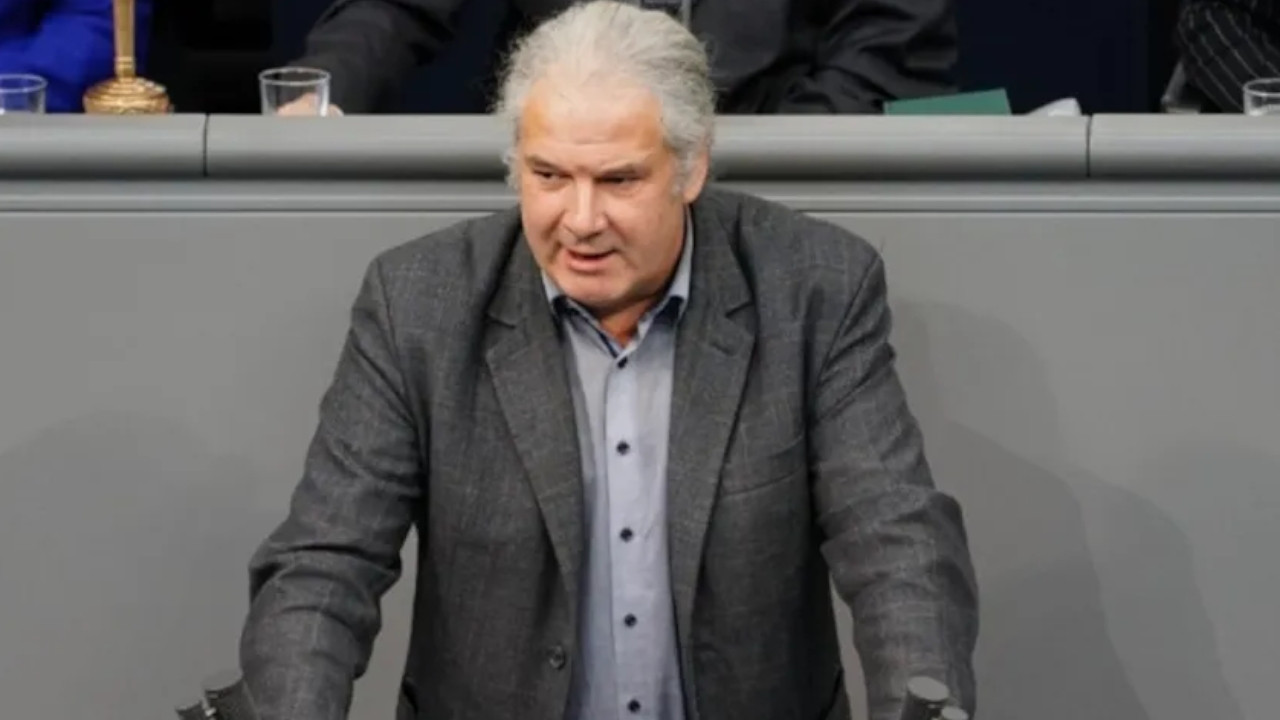 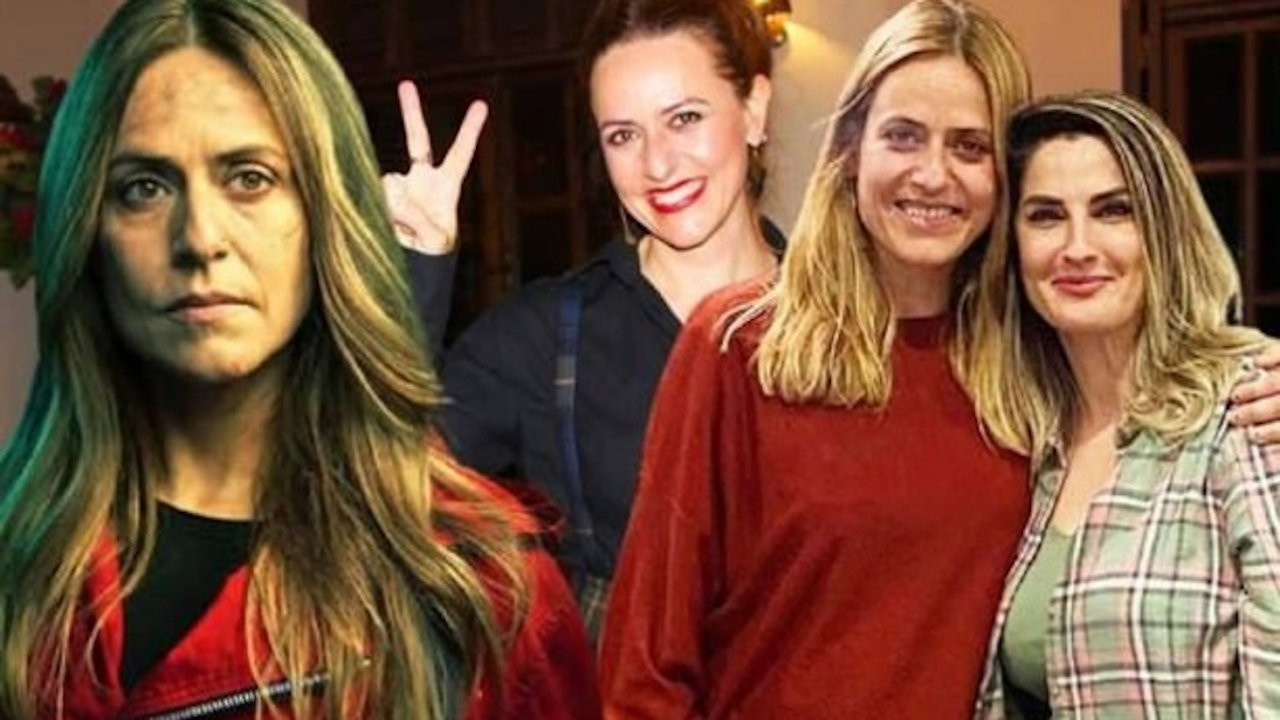