The three journalists, who were apprehended in the eastern province of Van last year, said face up to 15 years in prison on charges related to terrorism for reporting state violence.

While Abi and Sala are currently imprisoned, Durgut is being tried without arrest.

"The Coalition For Women In Journalism condemns the unfounded charges against journalists, and we demand their immediate release," the CFWIJ said.

#Turkey: Journalists #ŞehribanAbi and @NazanSala were arrested on charges of terrorism. Their hearing will take place on April 2, 2021. They face 15 years in prison if convicted. #CFWIJ condemns this and reminds authorities that #JournalismIsNotACrime
➡https://t.co/SIvp5LYJBZ pic.twitter.com/XzVQ4W09mH

The journalists were apprehended last year after their report on two Kurdish villagers named Servet Turgut and Osman Şiban, who were tortured and thrown from an army helicopter. Turgut succumbed to his injuries and died.

According to the CFWIJ, both Abi and Sala were tortured and held in the male ward, "facing deplorable conditions."

"The journalists endured malicious behavior in prison, which violated human rights. During their 14-day quarantine, imposed as part of pandemic precautions, they were held in unhygienic conditions, their basic needs unmet. Despite the cold weather conditions in Van, the journalists were denied the necessities to stay warm," the group said.

"The Coalition For Women In Journalism demands the authorities recognize and reprimand crimes against humanity, rather than putting politically-polarized pressure on press freedom in the country. We reiterate once again that journalism is not a crime. The arrests and methods of legal intimidation against journalists are blatant attacks on press freedom in Turkey," it said.

"We affirm that our colleagues Şehriban Abi and Nazan Sala fulfill their journalistic duties and do not commit crimes in pursuit of their coverage. We call for their immediate release," the CFWIJ noted. 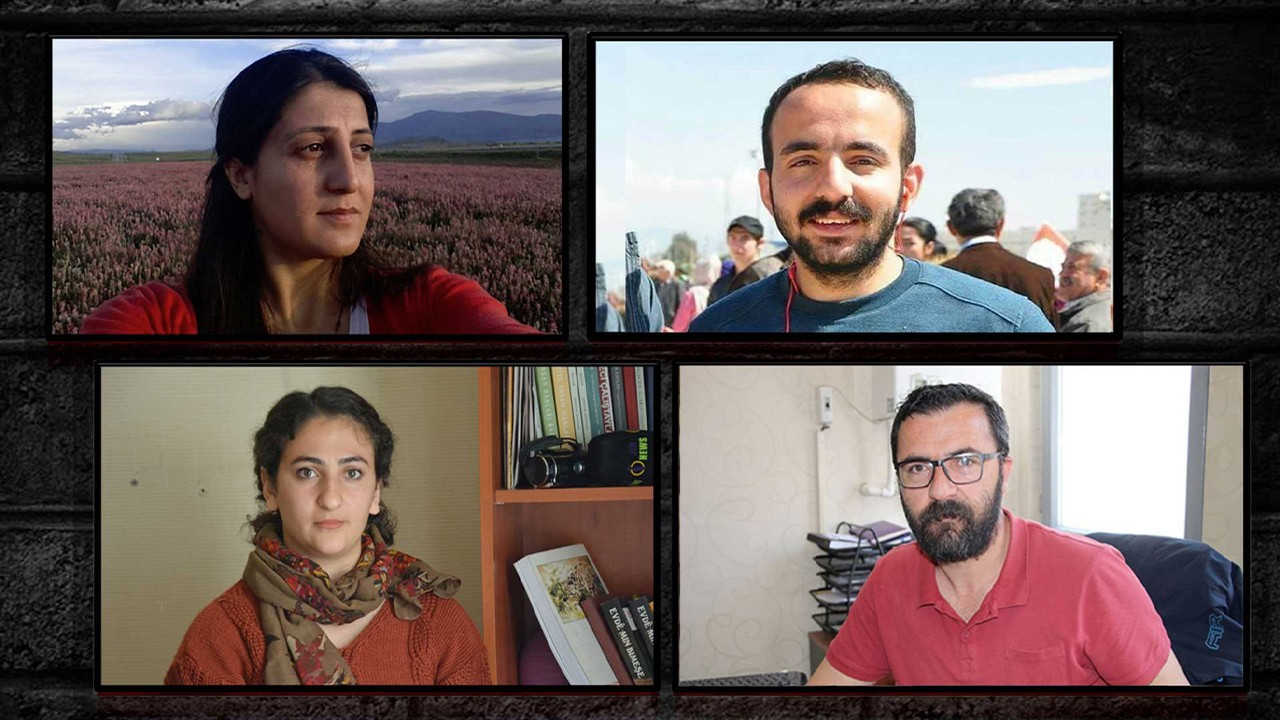 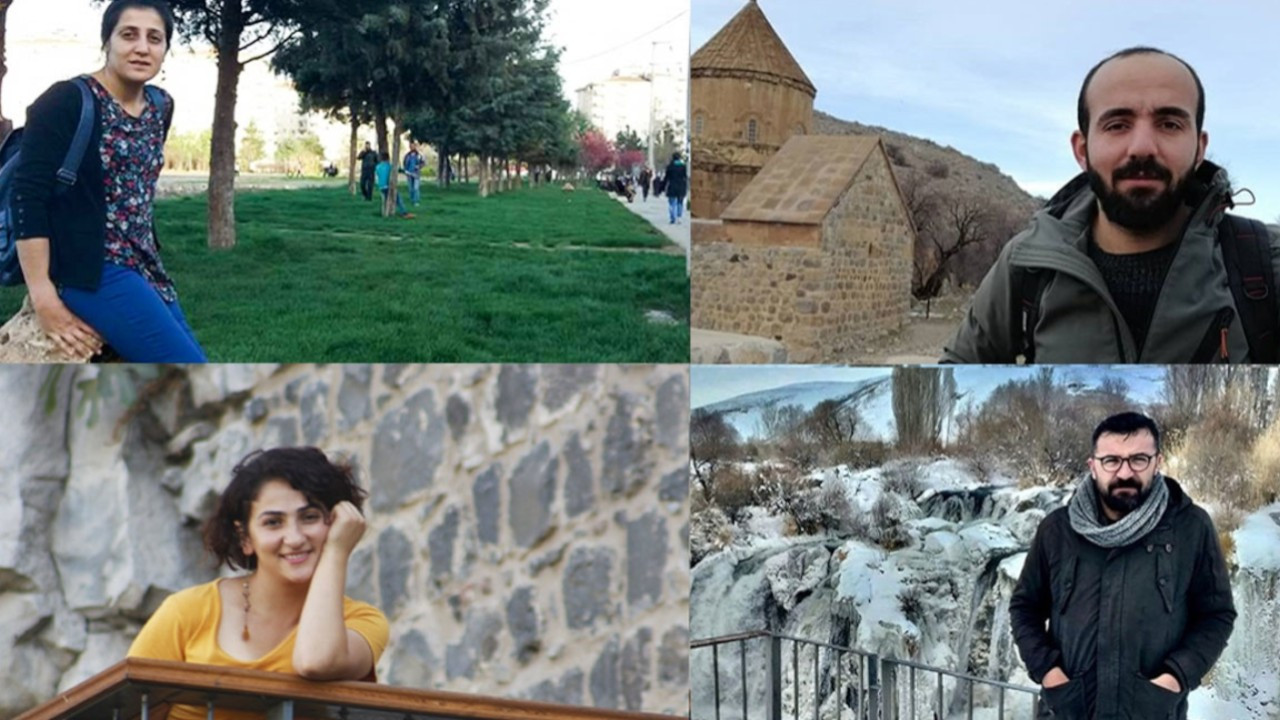 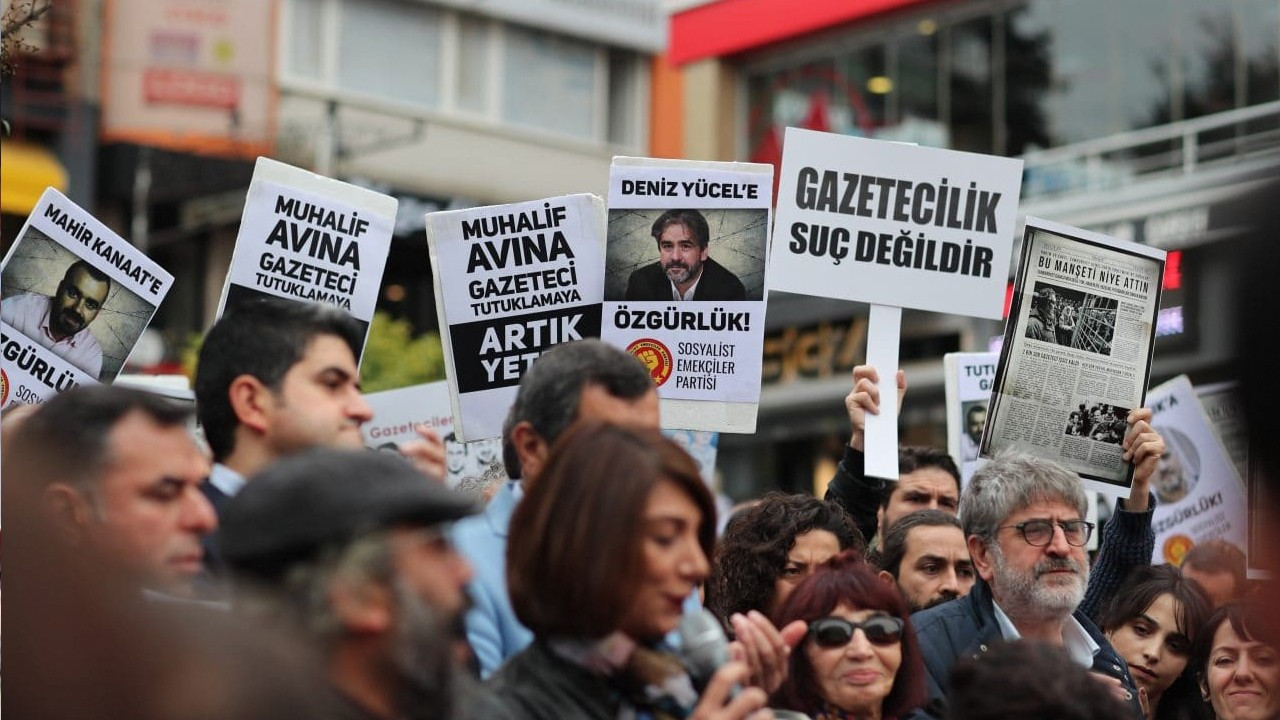