Confidential files in the case of shady Turkish-Iranian business tycoon Reza Zarrab will be unsealed, Voice of America's Turkish service reported on Nov. 17.

The move comes nearly three weeks after Judge Richard Berman, who presided over Zarrab's case, asked the defense and the prosecutor's office whether they would object to the unsealing of the documents.

Damian Williams, the United States Attorney for the Southern District of New York, said that he doesn't object.

There are nearly 50 sealed documents in the case and Judge Berman will decide on which ones to be unsealed, Voice of America said.

Zarrab was arrested in Miami in 2016 for violating U.S. sanctions on Iran. He later flipped to cooperate with U.S. prosecutors in exchange for leniency, which led to the indictment and arrest of Hakan Attila, a former executive of Turkey’s state-run Halkbank, in March 2017.

During his testimony in New York in December 2017, Zarrab implicated Turkish President Recep Tayyip Erdoğan in the money laundering scheme.

In his testimony, Zarrab said that he was told in 2012 by the then economy minister that Erdoğan, who was prime minister at the time, had instructed Turkish banks to participate in the multi-million dollar scheme.

Earlier this month, it was revealed that Zarrab was released from custody on bail in 2018 following an application. 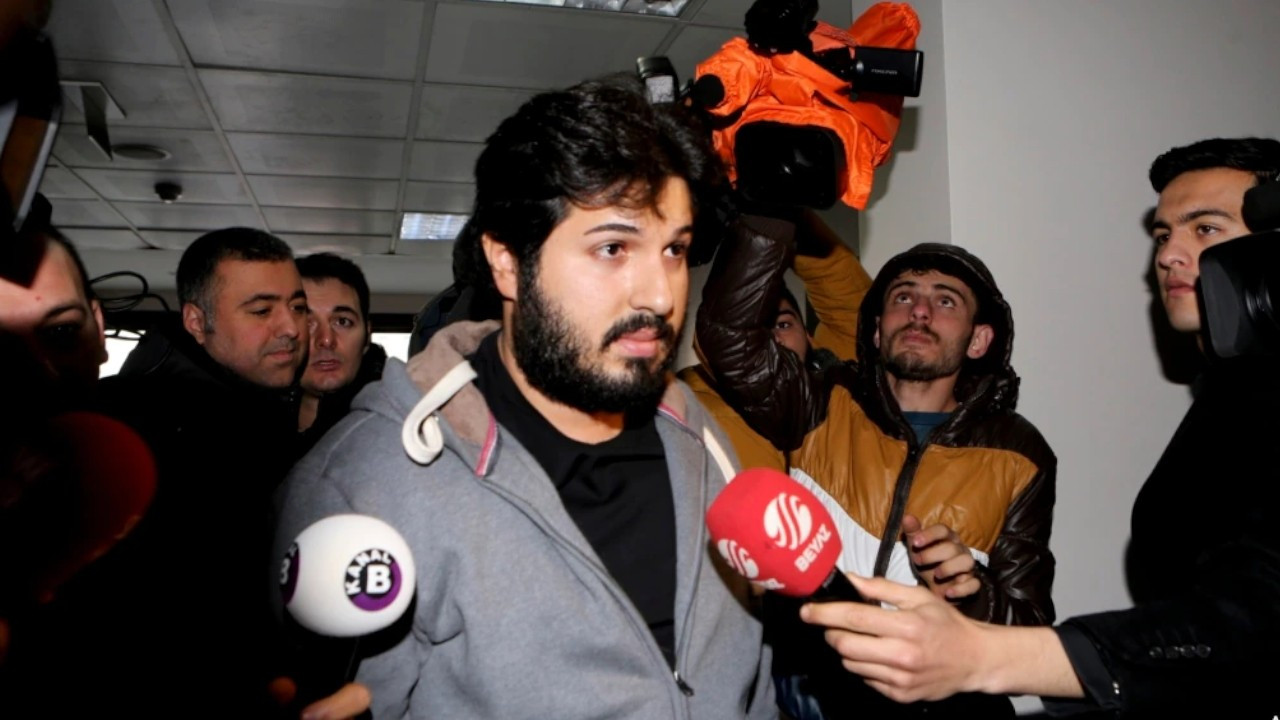 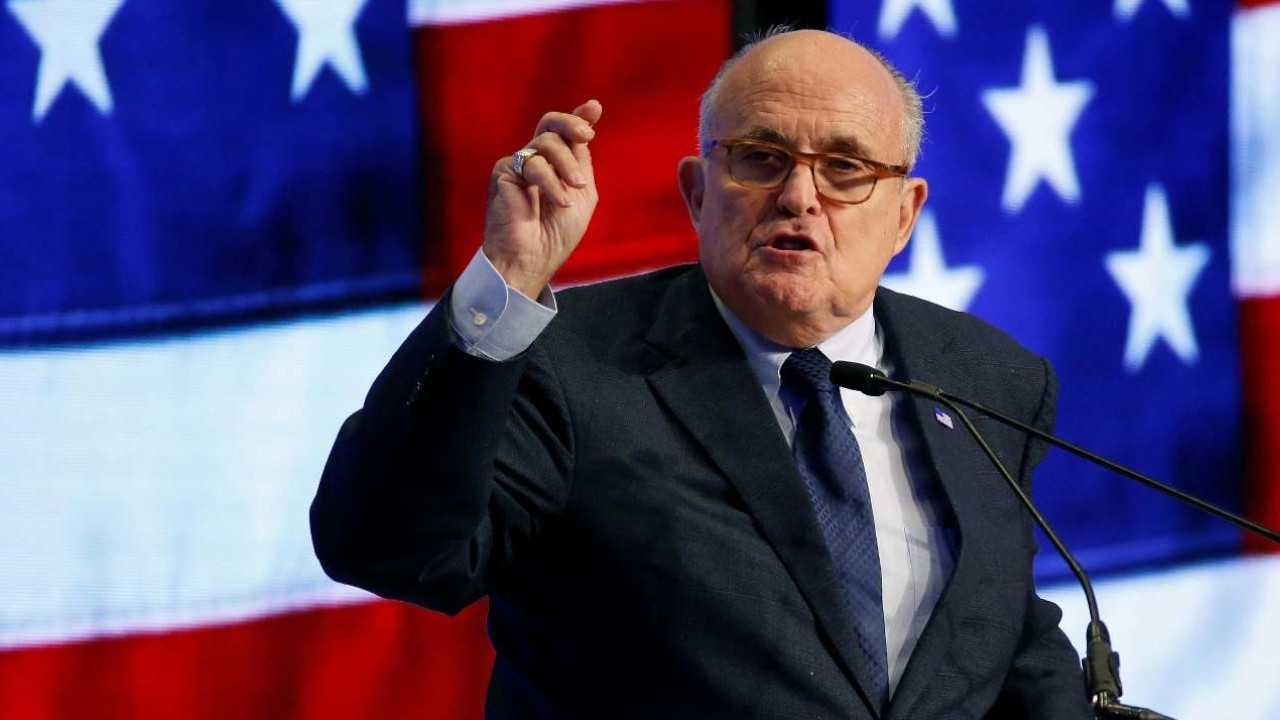 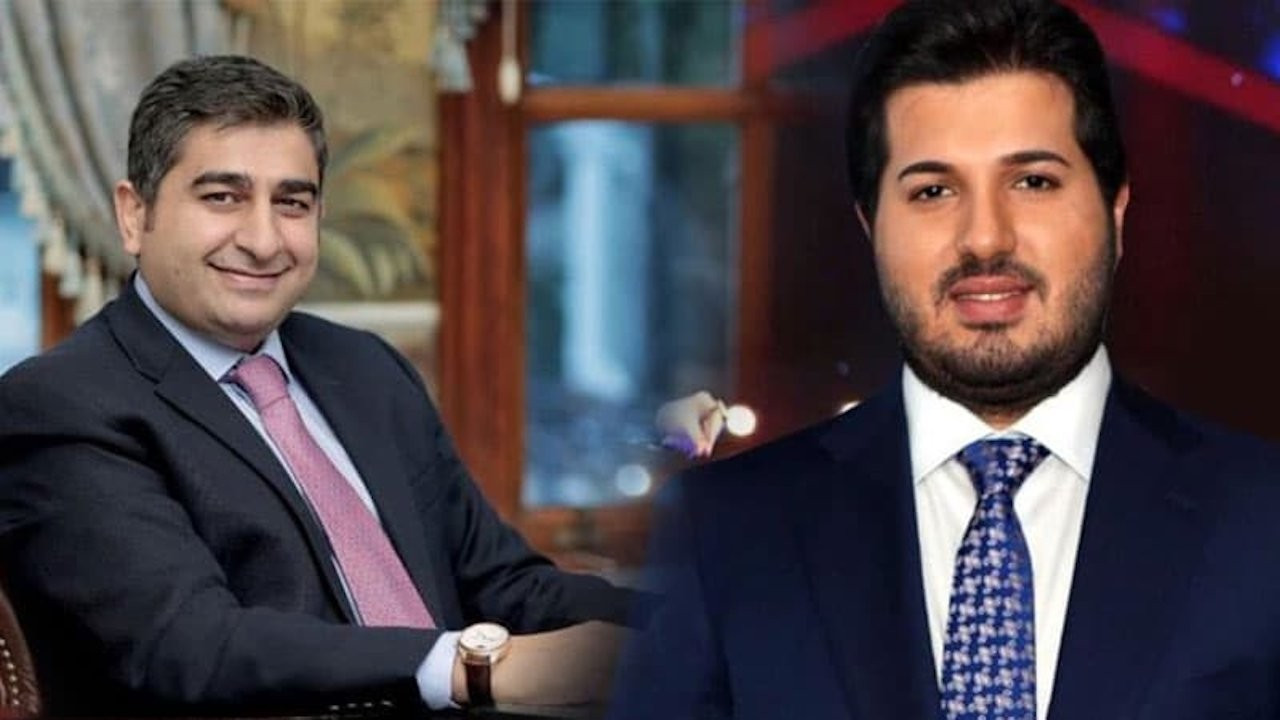