Shady business tycoon Sezgin Baran Korkmaz has slammed claims that he will be the next Reza Zarrab, who flipped after getting arrested in the U.S., saying that he is "faithful to his country."

Korkmaz, who was detained and later arrested in Austria upon the United States' request over money laundering on June 19, denied all accusations.

"I have no doubt that I'm innocent," Korkmaz told the daily Sözcü on June 24.

The United States will seek to extradite Korkmaz so he can appear before a U.S. judge in Utah, where he is facing charges of conspiring to commit money laundering and wire fraud, the U.S. Justice Department said on June 21.

Korkmaz laundered more than $133 million in fraud proceeds through bank accounts that he controlled in Turkey and Luxembourg, the Justice Department said in a statement.

Korkmaz, it said, was arrested in Austria at the department's request following the unsealing of a superseding indictment charging him with conspiracy to commit money laundering, wire fraud, and obstruction of an official proceeding.

The tycoon on June 24 said that "the truth will be revealed in the trial in the U.S."

Saying that Austrian authorities didn't ask him any questions, Korkmaz noted that all that has been published regarding his testimony are lies.

"I didn't give money to bureaucrats and journalists. I know what dignity and honor are. All that has been published are lies since I didn't even give my testimony," he said.

When asked about his defense on the money laundering charges in the U.S. and Turkey, Korkmaz said, "That's absolutely out of question."

"It's seen in the agreements that the money was sent to me as loans. It went through all audits. It was audited in all international finance programs and entered my account afterwards," he said.

Turkish prosecutors in December of last year issued a detention warrant for Korkmaz as part of a probe into money laundering worth $132 million.

The cash in question is believed to be a part of a decade-long scheme to defraud the U.S. of at least $500 million involving Utah-based business executives Jacob Kingston and his brother Isaiah, as well as Armenian-Turkish businessman Lev Aslan Dermen.

Korkmaz said that Jacob Kingston "was clean when he received money from him."

"He received reference letters for him to do business in Turkey from the Utah Governor and Senate. How can I not trust a man trusted by the U.S. and Turkey?" he asked.

During the interview, Korkmaz slammed rumors that he will become the next Reza Zarrab, another shady Turkish-Iranian tycoon who was arrested in the U.S. in March 2016 over violating U.S. sanctions on Iran. He later flipped to cooperate with U.S. prosecutors in exchange for leniency, which led to the indictment and arrest of Hakan Attila, a former executive of Turkey’s state-run Halkbank, in March 2017.

"This is a despicable accusation. I absolutely don't accept it. I'm a Turkish citizen faithful to my country. This being in question is sickening," Korkmaz said.

When asked in which country he wants to be tried, Korkmaz said, "Of course I want to return to my country." 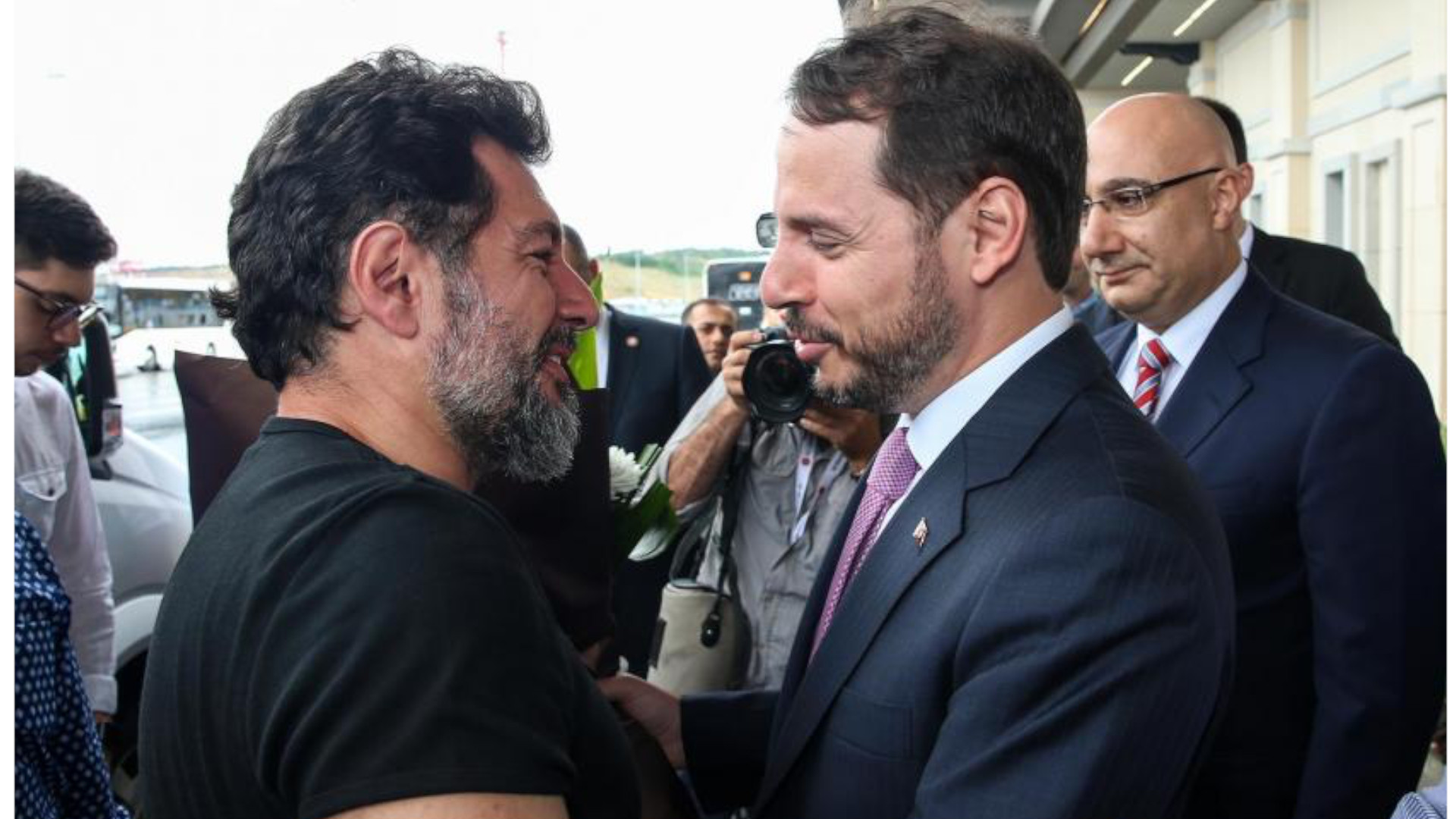 Desperate search for a scapegoat in the Halkbank caseWorld 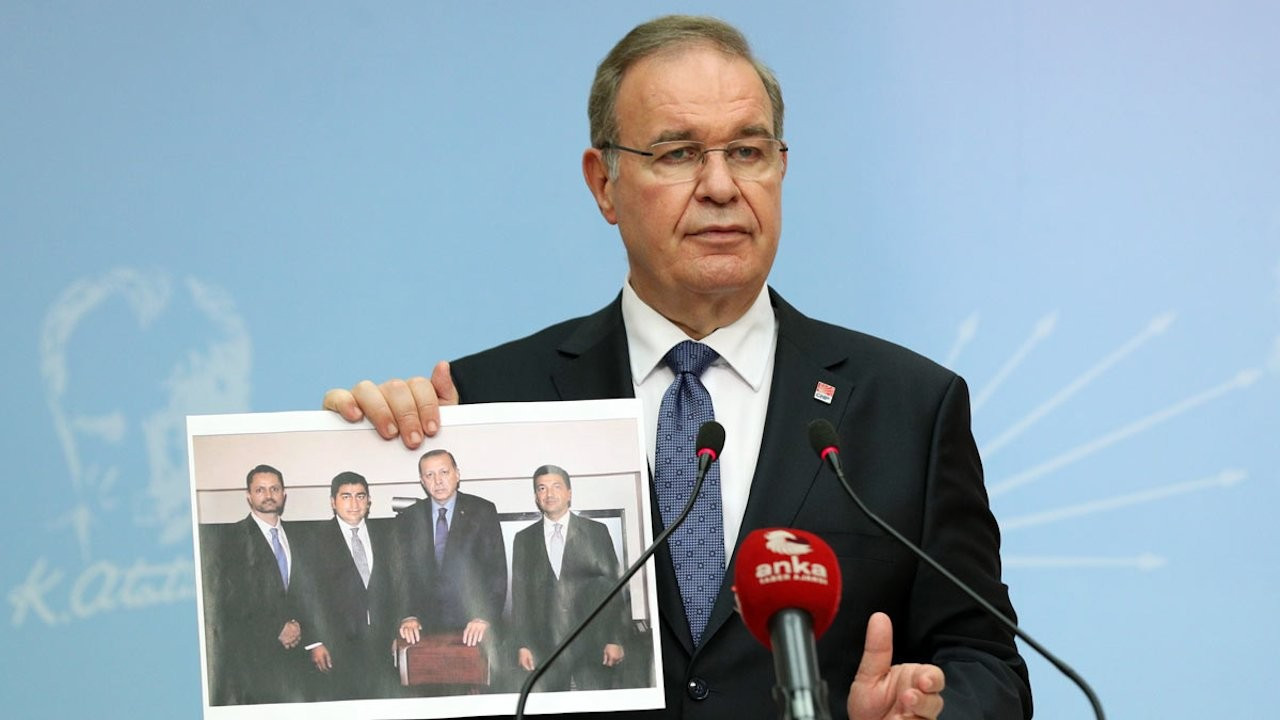 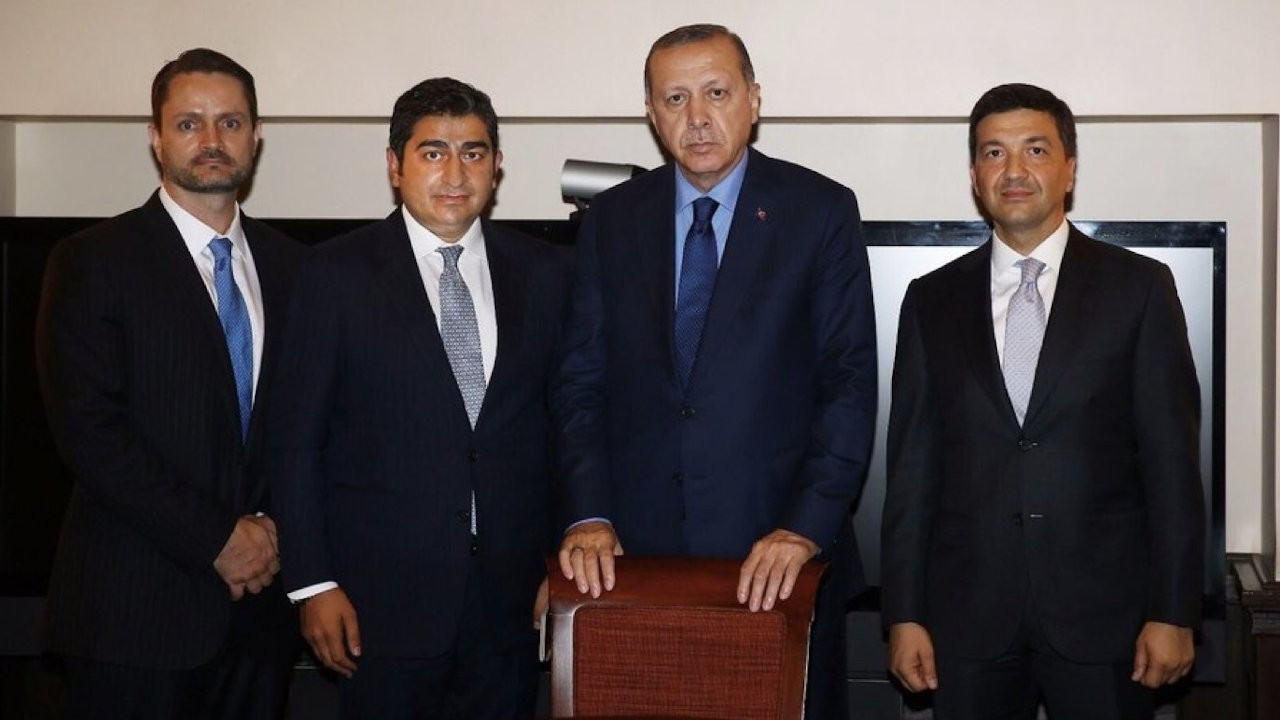