The total number of conscientious objectors is believed to be much higher than this figure.

A new report released by the Association for Conscientious Objection examines the cases of 85 conscientious objectors, who have been fined a total of 575,517 Turkish Liras (approx. 55,815 euros) combined together.

The report includes information and stories from conscientious objectors including antimilitarists, Jehovah’s Witnesses, and those objecting based on their Islamic belief.

Turkey is the only member state in the Council of Europe that has not recognized the right to conscientious objection to military service, or at least indicated the intention of making alternative service available.

Conscientious objectors are still criminalized in Turkey. An arrest warrant, continuously in effect, is issued and due to this, objectors might get detained in any ID checks by police.

Furthermore, facing a vicious circle of arrest, criminal proceedings and re-enlistment combined with lifelong conscription exposes them to “civilian death,” a term coined by the ECHR.

Turkish conscientious objectors have made numerous individual applications to the Constitutional Court, but the top court has so far postponed deliberation on the applications. Therefore, the only option left to objectors is to turn to international human rights protection mechanisms.

It also urged the Constitutional Court to take into account the ECHR's judgments on this issue and to decide on numerous pending individual applications. 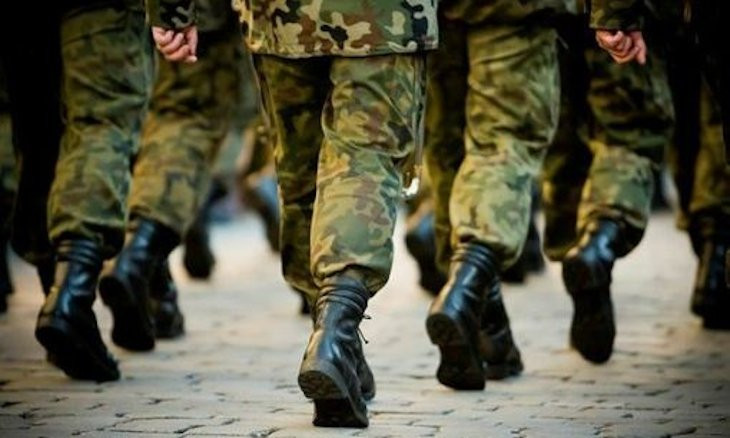 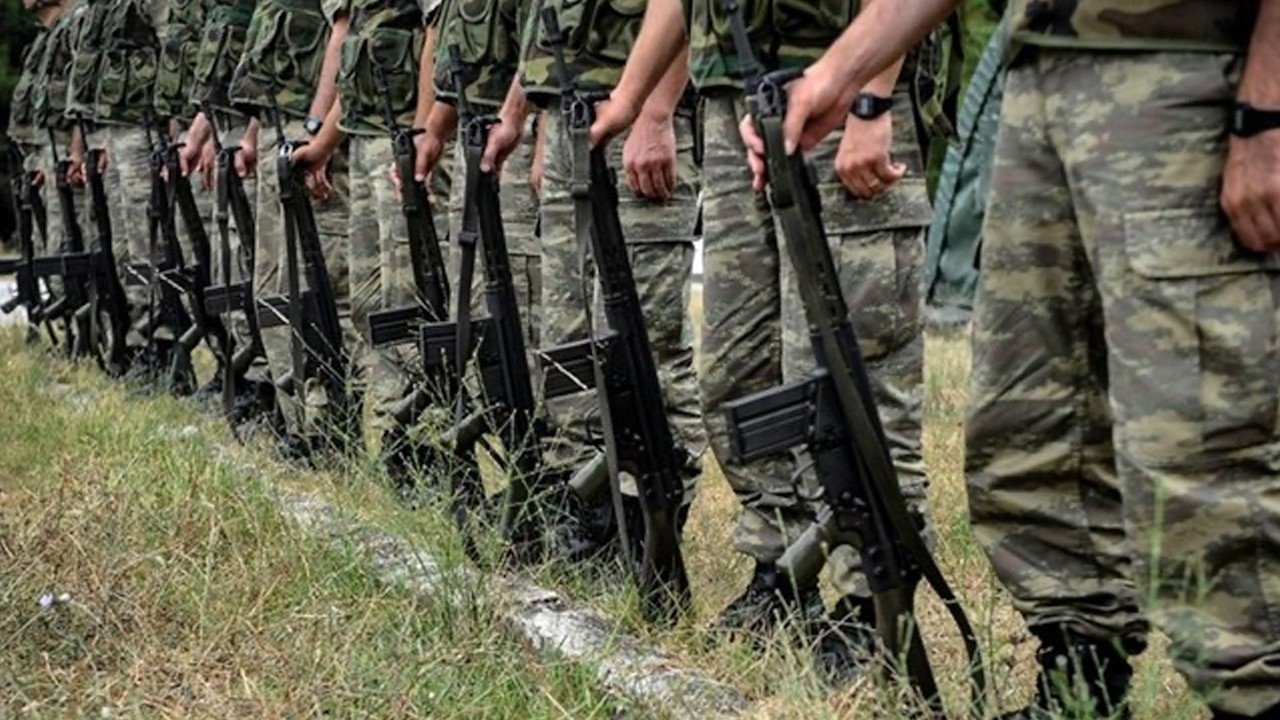