A Turkish conscientious objector detained at a refugee camp in the Netherlands has said that he will be repatriated to Turkey.

Murat Kızılay, who sought asylum in the Netherlands in 2019, said that Dutch courts refused his status as a political conscientious objector and that he had been detained numerous times.

"They told me to do short-term military service. I've been detained multiple times since 2019," Kızılay told Duvar, adding that the Dutch authorities have even purchased his plane ticket.

Being a conscientious objector is a right, Kızılay said, adding that he would rather denounce all his civil rights than "serve in a mechanism that claims to be a superior race and normalizes killing and dying for the cause."

"I will not become a subordinate to any army," he stressed.

Kızılay has said that he categorically rejects the current system that devalues the ecology, living things and human life.

His lawyer Kurtuluş Baştimar, meanwhile, will take Kızılay's case to the United Nations. 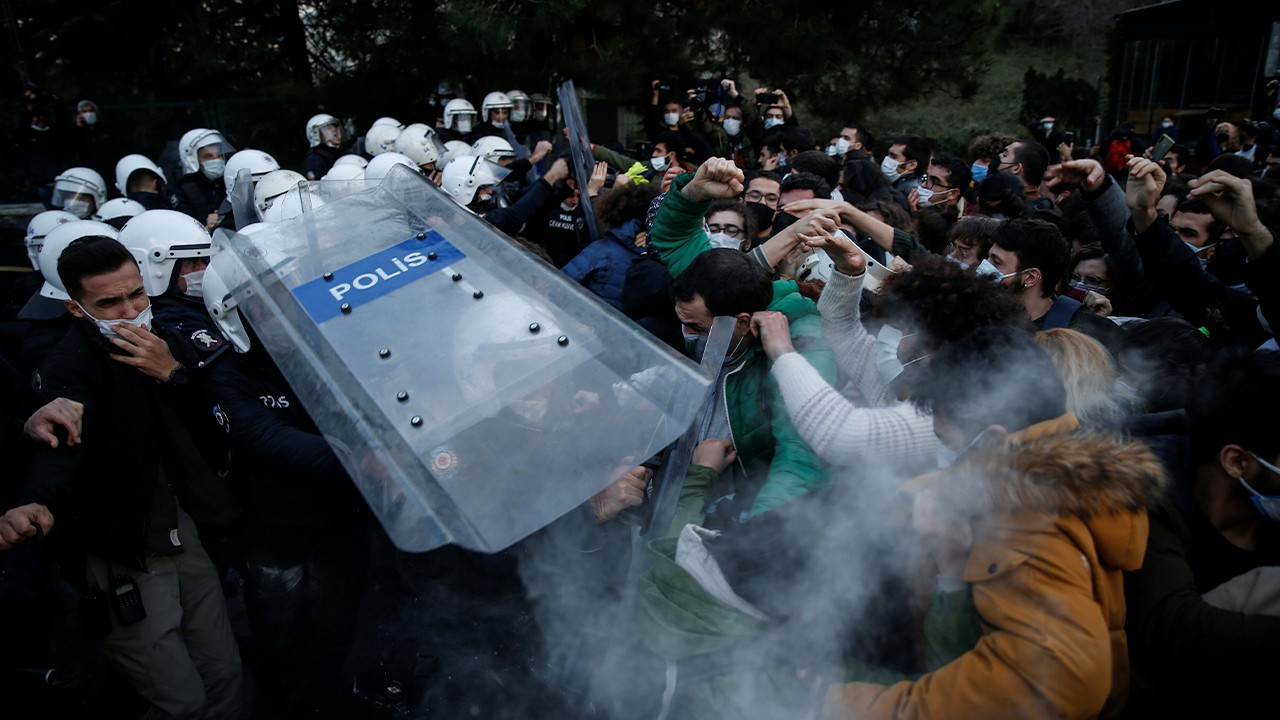