The European Court of Human Rights (ECHR) has lifted an "interim measure" it previously ordered in a case Armenia had filed against Turkey.

The court on Dec. 2 said that it was issuing a new decision following a request by Turkey that cited the Nov. 10 ceasefire between Armenia and Azerbaijan.

Reconsidering Armenia’s application from October, the court “decided, in view of that information, to lift the interim measure indicated on Oct. 6 in the case of Armenia v. Turkey."

Following Armenia's application in October, the ECHR indicated an interim measure against Turkey, which strongly supported Baku against Yerevan, and called on Turkey and all other states to respect their obligations under the European Convention on Human Rights, and refrain from actions that contribute to breaches of the convention, in relation to the conflict in Nagorno-Karabakh.

On Nov. 17, a week after the ceasefire was declared, Turkey applied to the court and asked the ECHR to reconsider its decision by lifting the interim measure. 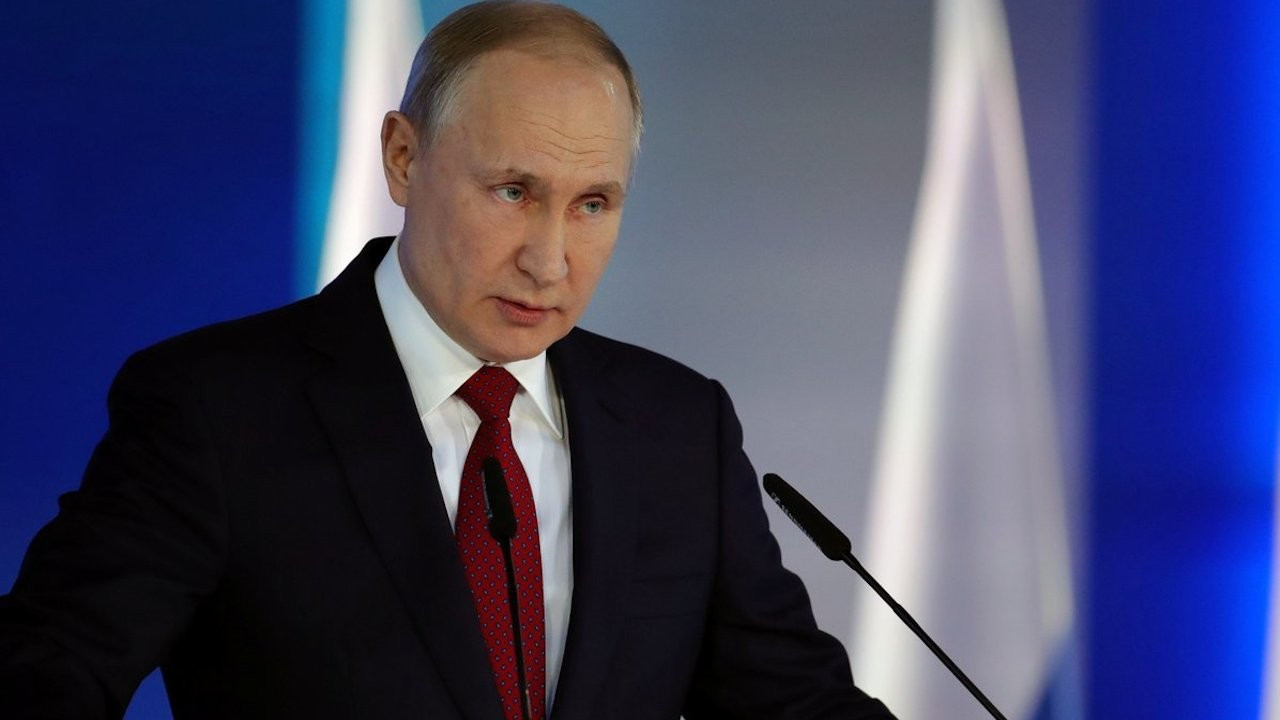 Moscow persuaded Ankara to not send peacekeepers to Nagorno-Karabakh given the difficult legacy of the past: PutinDiplomacy