A convict sought by Turkish authorities in the western province of Kırklareli was nabbed while visiting his brother in a prison, Demirören News Agency reported on Nov. 9.

The convict, identified only by the initials as İ.G., was sought by police due to being handed a prison sentence in the past. That didn't stop him, however, from visiting Kırklareli Prison.

İ.G. wanted to see his brother R.G., who was convicted of damaging property, in the prison on Nov. 8 and was asked by security officers to submit his ID when entering the facility.

Upon controls, the officers realized that İ.G. was a sought individual, prompting police to detain him.

He was sent to the provincial police headquarters afterwards. 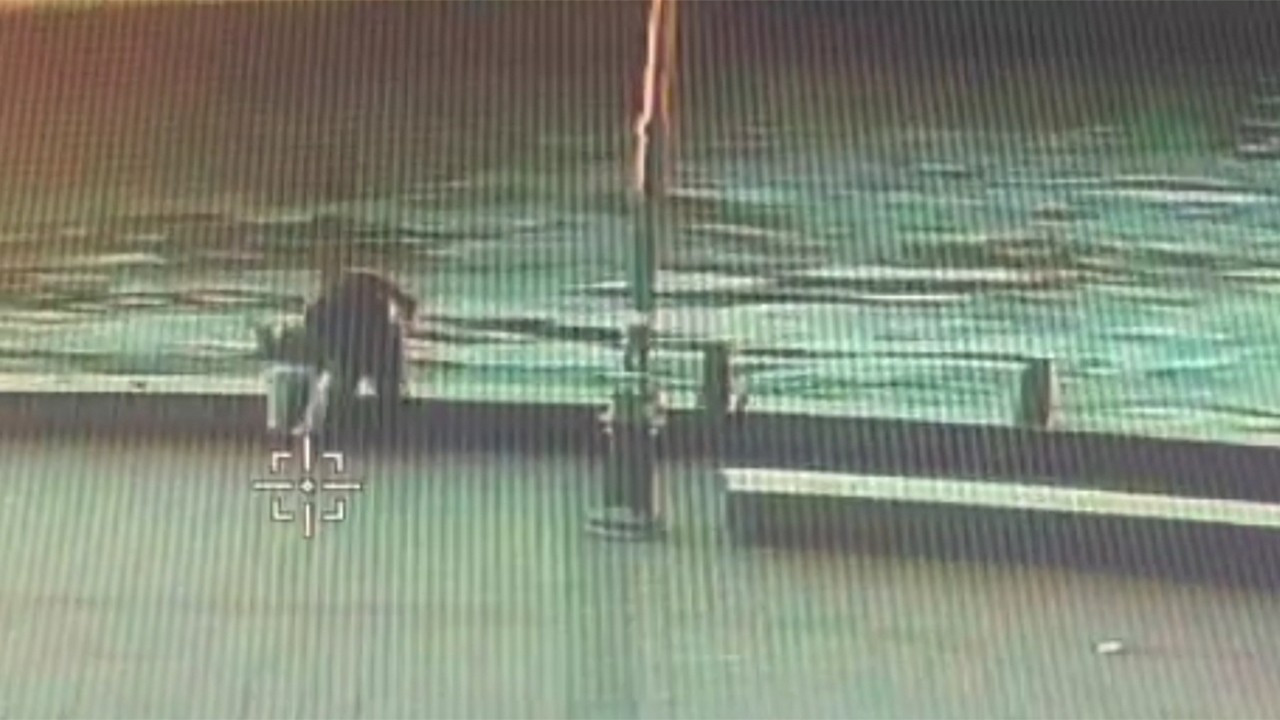