Mısra Öz Sel, the mother of Oğuz Arda who was the youngest victim of the 2018 Çorlu train crash, was fined 8,840 Turkish Liras for allegedly insulting public officials in her social media posts.

"They could sentence me to pay 800,000 or eight trillion liras," Sel said speaking in front of the Çorlu Courtroom. "I and the other 25 defendants will continue to defend our rights as long as those responsible are not prosecuted."

The government's best at handling money, so they are trying to scare the defendants with monetary fines, Sel said, adding that the establishment will not succeed in their intimidation policy.

"We just want justice. I'm ashamed of the seats they occupy."

The most recent expert report about the 2018 Çorlu train wreck that killed 25 people determined that the Turkish State Railways (TCDD) is at fault for the catastrophe.

Seven children were among those killed in the crash, which occurred when the train derailed in northwestern Tekirdağ province's Çorlu district.

More than 318 people were injured, several dozen of whom sustained severe injuries. 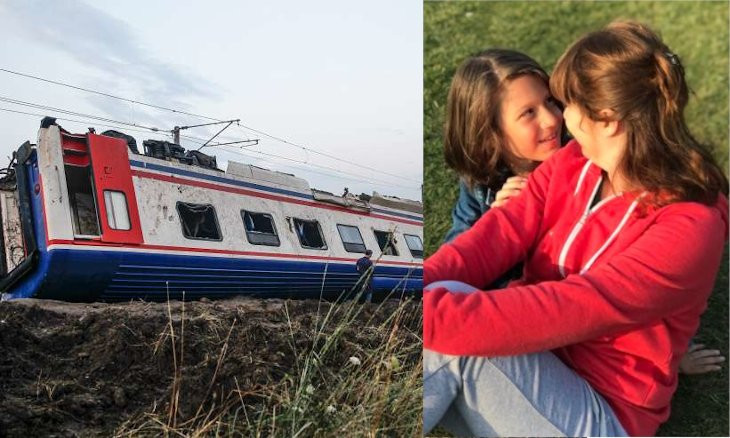 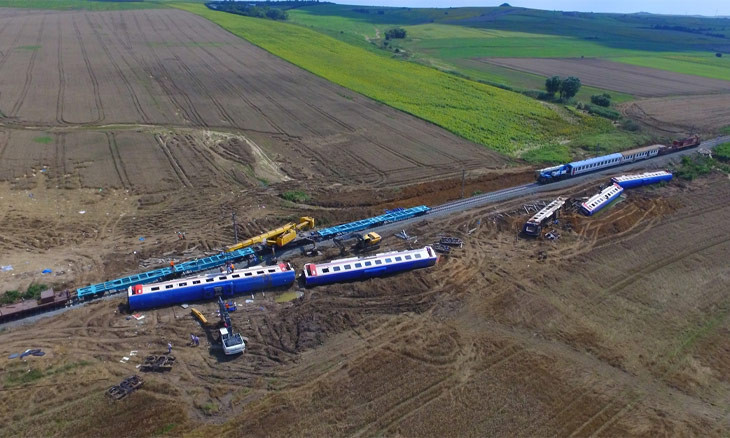