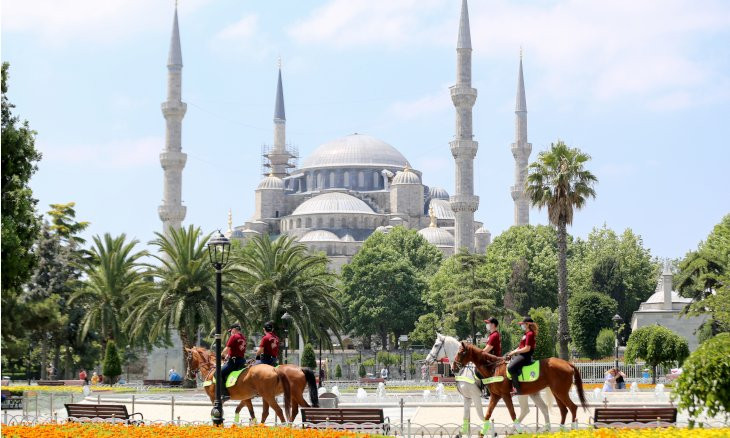 84 percent of Turkish citizens expect a second wave of the novel coronavirus epidemic, based on the results of a survey conducted from June 29-July 2 among more than 2,000 people in all of the country’s 81 provinces.

55.4 percent of those polled believed that it would take six or more months for the coronavirus to be brought under control in Turkey, a stark rise compared to surveys conducted by the same company, NG Araştırma, in April of this year. 79 percent said that they feared contracting the virus.

While on April 14, 77 percent of respondents said that curfews should be imposed, on July 2, only 55 percent voiced their support for curfews. That was just over a month after the government scaled back the preventative measures put in place to combat the virus. 71 percent of those polled said that a curfew should be implemented during the upcoming Eid al-Adha religious holiday, which will take place this year between July 30-August 3.

90 percent of people surveyed indicated that the virus had negatively impacted Turkey's economy, while 81 percent said they believed that their risk of becoming unemployed within the next year had increased.

An overwhelming majority of participants supported the mandatory usage of masks, with 86 percent saying they agreed with the rule, while only 7 percent said they disagreed and another 7 percent remained undecided. A fine of 900 TL can be issued for not using masks whilst being outdoors or in public spaces. 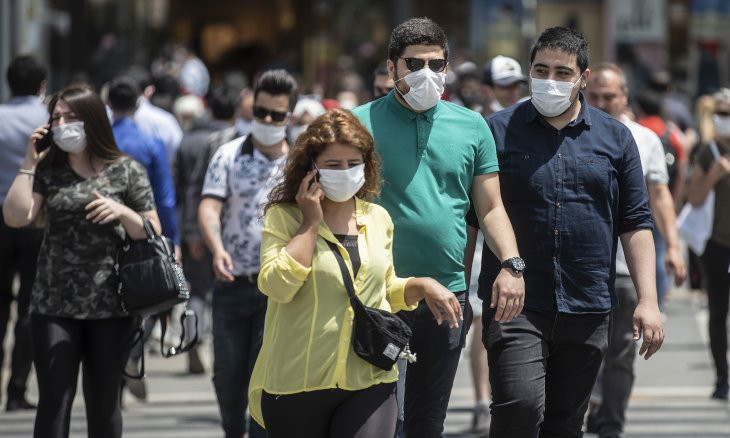