Two anonymous Turkish government officials have told Reuters that schools in high-risk areas for COVID-19 infection may not reopen on Aug. 31. 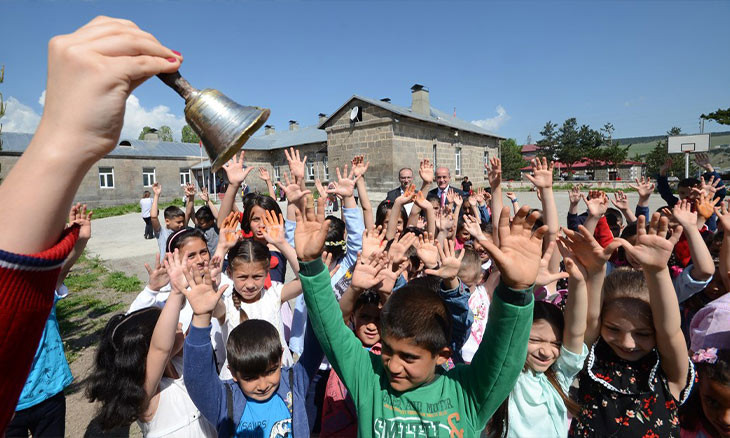 The two government sources said that the daily infection rate may need to dip below the more than 900 seen recently to allow the government to open all schools.

A second senior official said classes might have to remain online for some southeastern provinces. "The normalization is under way ... but the numbers should have fallen faster."

The officials also said that President Recep Tayyip Erdoğan and his cabinet will make a final decision late next month based on the spread of infection and advice from scientists.

Meanwhile, school teachers based in the southeast have been pointing out that some of their students have not had the means to attend online classes.

About half of Turkey's nearly 230,000 cases and more than 5,600 deaths are in its biggest province, Istanbul, the government says. The capital Ankara and Diyarbakır in the mainly Kurdish southeast have also been hotspots.

The government previously announced that Turkish schools will start the 2020/2021 school year on Aug. 31 in an attempt to make up for the missed instruction time due to virus outbreak. 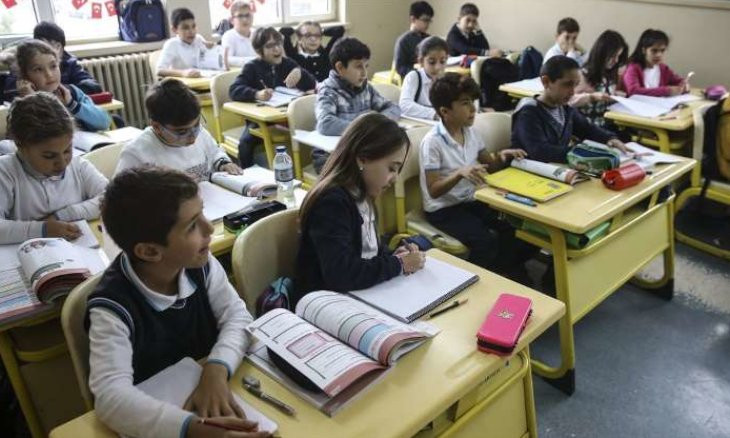