“It has been determined that citizens are preferring to hit the road with their private vehicles,” Ongun said, adding that the municipality's works to disinfect public transportation vehicles are continuing “non-stop.” 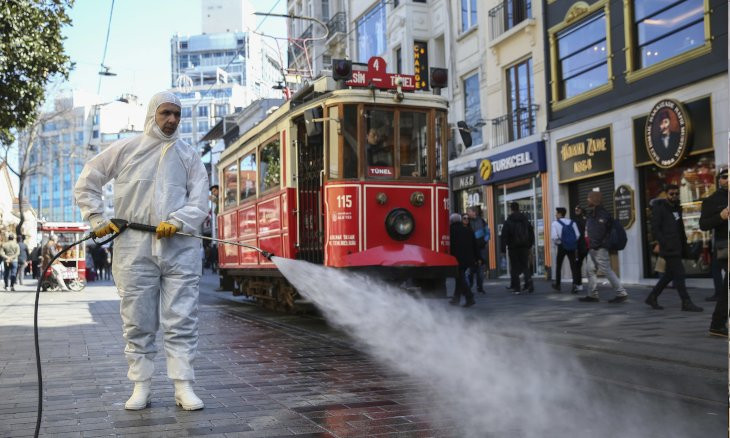