Students have flocked to bus terminals after Turkey shut schools and universities over coronavirus concerns, prompting criticism on social media.

Presidential Spokesperson İbrahim Kalın on March 12 announced that primary and secondary schools will be suspended as of March 16 for one week, whereas universities will be closed for three weeks amid coronavirus threat.

Hours after the announcement, bus terminals were filled with students despite repeated warnings on avoiding public spaces and crowds.

Many social media users pointed to the fact that the government's decision should not be perceived as a vacation and the students should remain in their homes.

The students flocked to the terminals to head to their hometowns for three weeks.

Bus companies' websites were out of service and additional trips were arranged over high demand.

A day later, Kalın said that people should be aware of the fact that schools were suspended to decrease crowded environments. 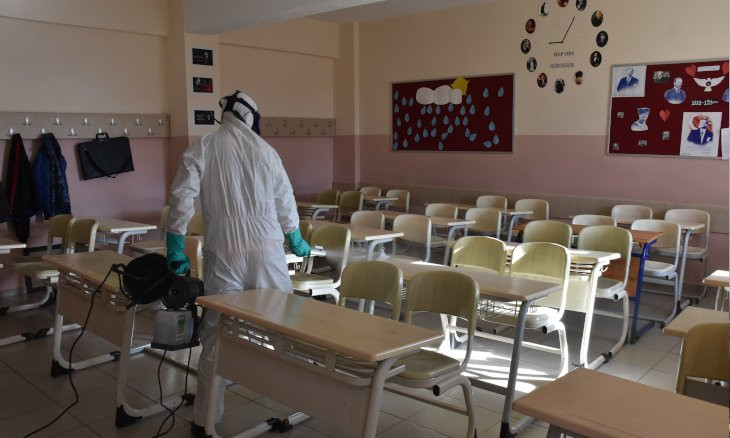 "Schools were suspended to decrease crowded environments and collective movement. Please be careful about this point," Kalın tweeted.