Turkish authorities have started reworking on regulations that would lead to the release of thousands of prisoners in Turkey amid calls for taking measures in prisons over coronavirus.

Political parties, rights groups and non-governmental organizations have been calling on authorities to release prisoners amid the outbreak, as they pointed to the vulnerability of thousands of people.

There are currently nearly 300,000 prisoners in Turkey.

Prisons in Turkey are known to be at overcapacity, with reports of people sleeping on the floors being common. Rights groups have been drawing attention to the fact that coronavirus can easily be spread via prison guards or the arrival of people newly arrested.

Turkish Bars Association head Metin Feyzioğlu also called on parliament to reduce sentences of prisoners for once only.

Following an increase in the number of coronavirus cases, the ruling Justice and Development Party (AKP) put the issue back on its agenda. 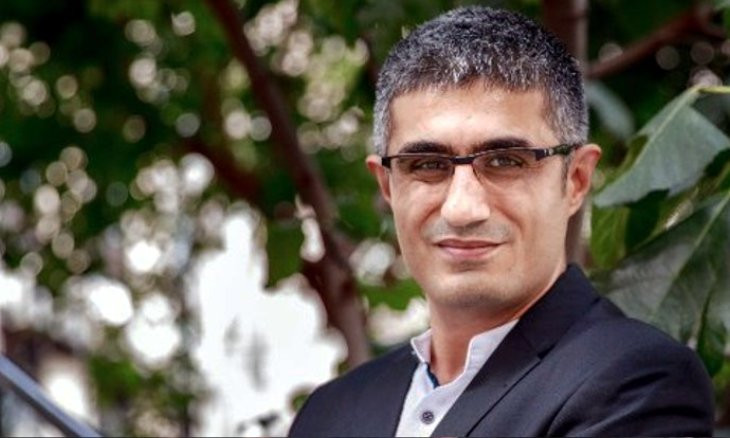 Meetings were held in the Justice Ministry, Presidency and the Çankaya Mansion, which was followed by discussions in the AKP's parliamentary group.

According to the proposal, those who are serving jail terms over terror, drugs, violence against women and children and sexual abuse, as well as those serving over recurring charges, won't receive decrease in their sentences.

Initial calculations showed that the proposal would lead to the release of some 30,000 prisoners, prompting authorities to look for ways to extend the scope of the proposal since it won't be enough against coronavirus.

The MHP's suggestion was also discussed in the AKP, which was followed by AKP officials getting in touch with the MHP. 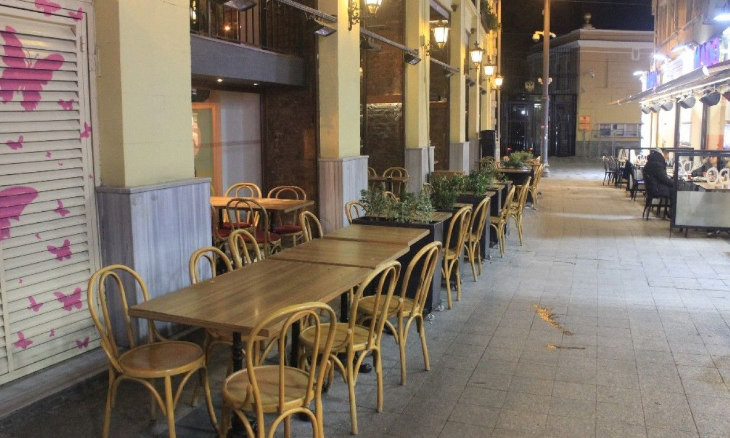 Nearly 150,000 workplaces close down in Turkey amid coronavirus outbreak

The motion is expected to be submitted to parliament soon.

Elsewhere, Peoples' Democratic Party (HDP) deputy Ömer Faruk Gergerlioğlu said that there are reports of coronavirus infections in prisons, adding that quarantine cells are being prepared in Edirne and Silivri prisons.

"Thousands of families with relatives in prisons are in panic since there is a ban on visits. They can't receive information," Gergerlioğlu said, referring to a coronavirus measure introduced by Justice Minister Abdülhamit Gül.

"Prisoners want to disinfect prisons, but even that's not allowed," he added.