Justice Ministry has launched an administrative investigation into the physical assault that OdaTV's editor-in-chief Barış Pehlivan was reportedly exposed to by a prison guard.

Ministry inspectors have analyzed the security video footage reportedly showing Pehlivan having been battered late on March 6, upon the journalist's arrival at the Silivri Prison, OdaTV said on March 18.

The inspectors have also taken the testimony of Pehlivan at prison. 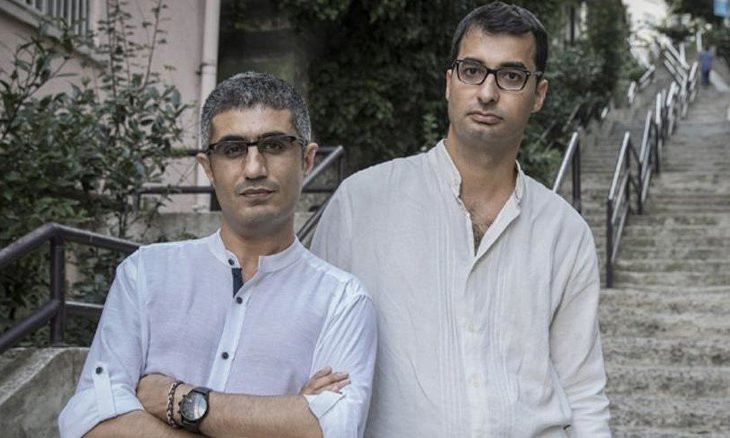 Pehlivan was formally arrested on March 6 over a news report covering the funeral of a member of Turkey’s National Intelligence Organization (MİT) killed in Libya.

Pehlivan faces charges of disclosing the identity of the intelligence agency official even though the name had been revealed by an opposition lawmaker previously.

After his arrest, Pehlivan filed a criminal complaint against a prison guard who he said battered him upon his arrival at the prison on March 6.

The criminal complaint, which was filed through Pehlivan’s lawyers on March 9, asked the authorities to analyze the security camera footage that recorded the incident.

“As our client was waiting for the registry procedure [for entering the prison] to be completed, the suspect approached our client from behind and hit his back twice in a harsh way…Our client does not know the suspect’s name but remembers his face in a very clear way,” read the criminal complaint.

“The incident was looked into by Silivri Prison Prosecutor’s Office. Following the examinations and reviews of security footage, it was concluded that Pehlivan was not battered or subjected to mistreatment, whether it be verbal or physical,” the prosecutor’s office said on March 7.