Turkish President Recep Tayyip Erdoğan announced a series of new measures against the coronavirus, including suspending all international flights, as the country's death toll from coronavirus reached 92 on March 27. 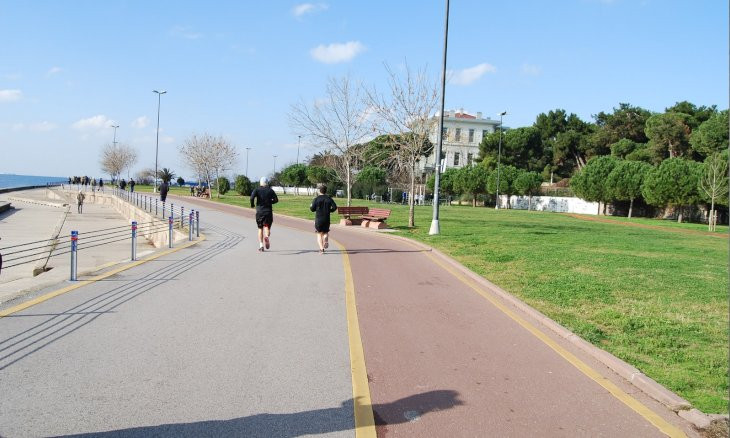 Addressing the nation during a press meeting, Erdoğan also said that all intercity travels will be subject to the permission of the local governor's office. Earlier, Interior Minister Süleyman Soylu said that the authorities will not allow intercity bus travels for those that did not have a "compelling reason."

Erdoğan also said that the private sector will shift to a flexible working system with minimal staff, as is the case with the public sector. Earlier this week, civil servants in Turkey have started to work from home and in shifts as part of tightened measures.

The president said picnic areas, archaeological sites and forests will be closed for public visitation on weekends and social distancing will be imposed during weekdays.

Erdoğan also called on citizens to implement a "voluntary quarantine" and not to leave their homes unless for basic and emergency needs. 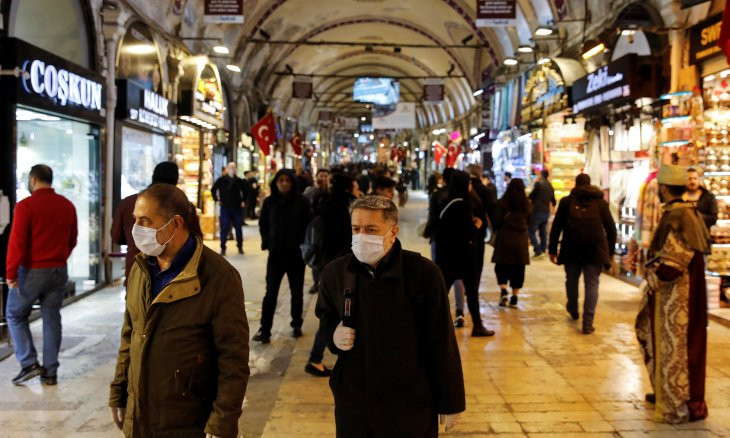 The president said that the duration of measures will depend on how much citizens obey by them. "If we do not want these measures to become more severe, we need to abide by the rules of voluntary quarantine. What does this voluntary quarantine mean? It means do not leave your house."

"By taking care of social distancing at home and at work, by not using public transportation unless necessary, by not leaving the house apart from fundamental shopping needs, by taking care of our cleanliness, it is mandatory that we increase the effectiveness of these measures."

Erdoğan also announced that pandemic councils will be formed in the country's 30 big cities to take additional precautions if necessary.

Turkey's death toll from coronavirus rose by 17 to 92 as the number of cases increased by 2,069 to 5,698, Health Minister announced earlier on March 27, calling for wider measures to contain the outbreak.

The government is not disclosing the location of cases to prevent the risk of increasing transmission rates by encouraging people to move from areas with high rates to places where there are no or few cases, Koca said.