Istanbul police raided a coronavirus-themed house party of about 100 people in a house in the suburbs of Istanbul March 29.

After police discovered the party through participants’ social media posts, the house in which the event was hosted was sealed off and some 12 people were detained.

According to the alleged organizer’s lawyer, some 15 people were taken to the police station to give statements.

“Social media blew this way out of proportion. There was absolutely no financial motive behind the party. It was just a few people having fun together,” the lawyer said.

Five of the suspects, thought to be the organizers, were arrested after being put through a health inspection. 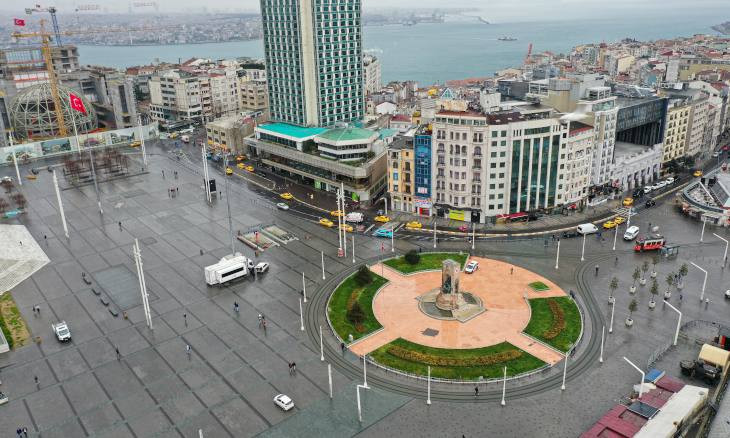 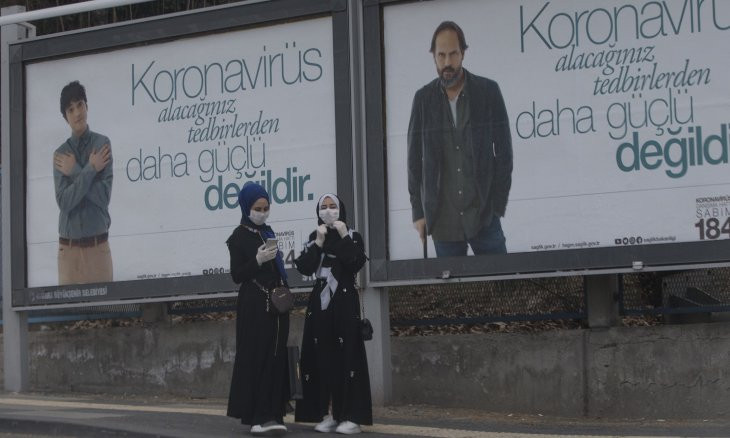