Turkey will impose a curfew for the upcoming weekend, i.e. on April 18-19, to curb the spread of the novel coronavirus, President Recep Tayyip Erdoğan has announced.

"We have decided to continue to implement weekend curfews in the upcoming period, as needed. I would like to announce to our citizens hereby that a curfew will be implemented starting on April 17 night and ending on April 19 night," he said on April 13, after chairing a cabinet meeting. 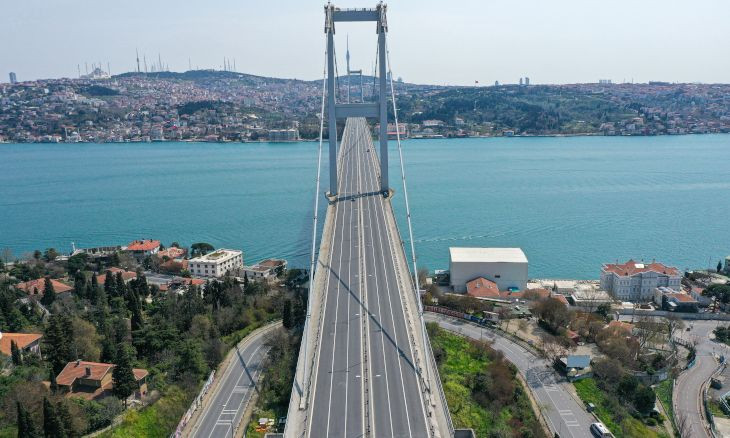 Erdoğan's announcement came after Turkish Interior Ministry late on April 10 imposed a two-day curfew in 31 large cities, including Istanbul, Ankara and İzmir, in response to the spread of Covid-19.

The sudden announcement of the two-day curfew prompted thousands to go out on the streets to purchase food despite calls to stay home.

Following the criticism of the Interior Ministry's decision to announce the curfew just two hours before it began, Interior Minister Süleyman Soylu said on April 12 that he was stepping down. Erdoğan however rejected Soylu's resignation. 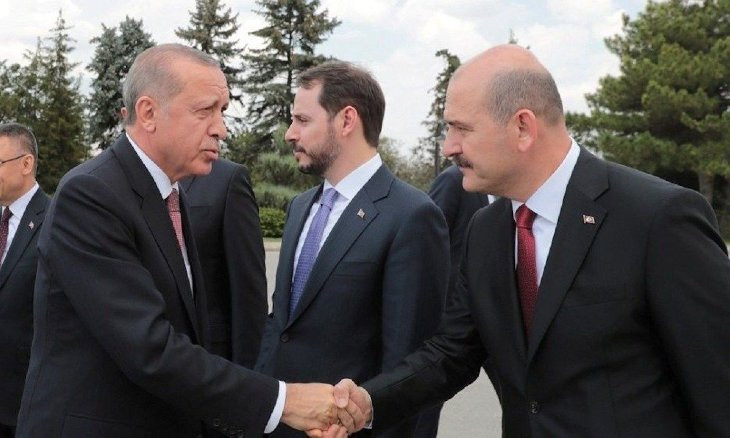 Erdoğan said on April 13 that the government will take the necessary precautions for scenes of "unnecessary chaos" not to arise again. "Our purpose [with the previous weekend curfew] was to protect our millions of citizens who would have rushed to streets, parks, seasides and picnic areas [on the weekend] from the threat of virus," Erdoğan said.

"I have appreciated our Interior Minister for his sensitivity after assuming the responsibility regarding this issue. But, I have not accepted his resignation and asked that he continue his job."

Erdoğan said that media organs and columnists who criticized the government for announcing the last minute curfew just hours ahead of the weekend have "so to speak waged a war against their own country, as they always do." "Instead of contributing to our country's struggle in this critical period, nurturing constant vengeance with false information that is full of lies is a sign of illness which is more dangerous than the virus itself," Erdoğan said. 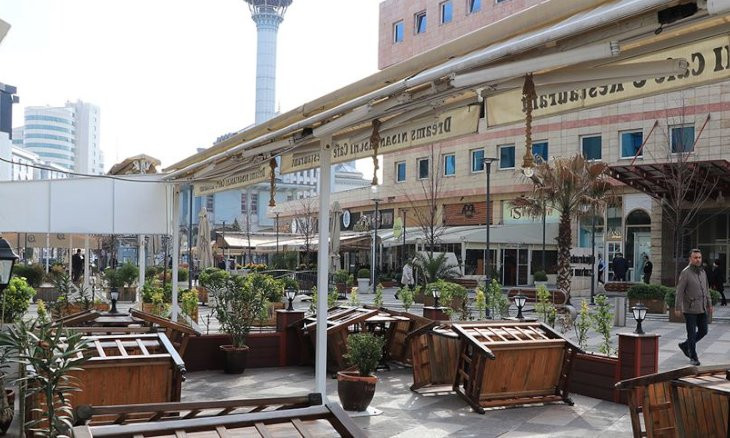 "You can be sure that such nonsense, which try to perplex our people's minds with publications that are the product of dark and foul mentalities, would not be allowed even for one day in other countries."

In addition to the weekend lockdown, the government has closed schools, bars and cafes, halted mass prayers, restricted domestic travel and imposed stay-at-home orders on those over 65 years of age and below 20 to stem the spread of the coronavirus.

Ankara has considered funding options to cushion the economic impact of the outbreak, but has ruled out seeking support from the International Monetary Fund (IMF).

Erdoğan said that Turkey would not "bow down to any imposition," including a deal with the IMF.

Erdoğan's remarks came just minutes before Health Minister Fahrettin Koca announced the daily coronavirus infection data. Koca announced on his Twitter account that Turkey’s death toll from the coronavirus rose by 98 to total 1,296 and new confirmed cases rose by 4,093 to bring the country’s total to 61,049 as of April 13.