Some 20,398 persons were fined over the weekend of April 18 for violating a 48-hour curfew that aimed at slowing the spread of COVID-19 in Turkey, the Interior Ministry said.

“Citizens in our 30 metropolitans and Zonguldak were mostly compliant with the curfew. Legal and administrative action was taken against 20,298 persons who violated the curfew,” the Interior Ministry said April 19. 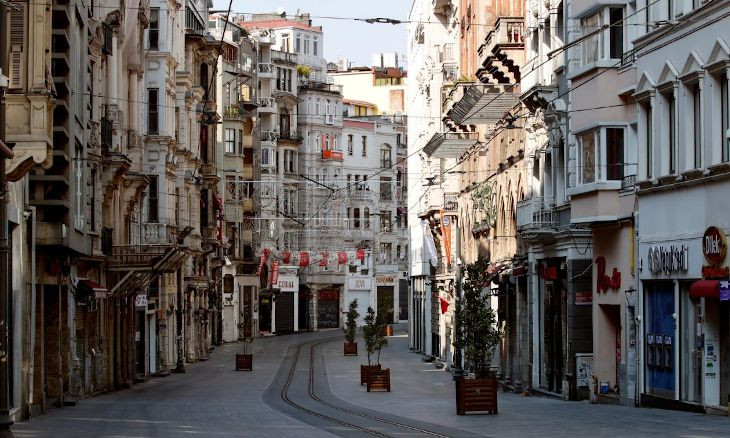 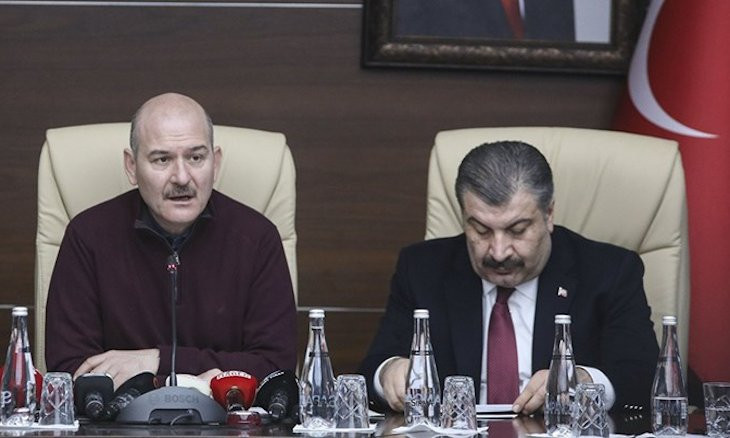 The curfew had been announced with a few hours’ notice, leading to Interior Minister Suleyman Soylu’s resignation April 12, which President Erdogan promptly rejected.

Some 2,017 people died in Turkey from COVID-19 as of April 19, and some 86,306 persons were infected, making the country the location for the highest number of cases outside of the U.S. and Europe. 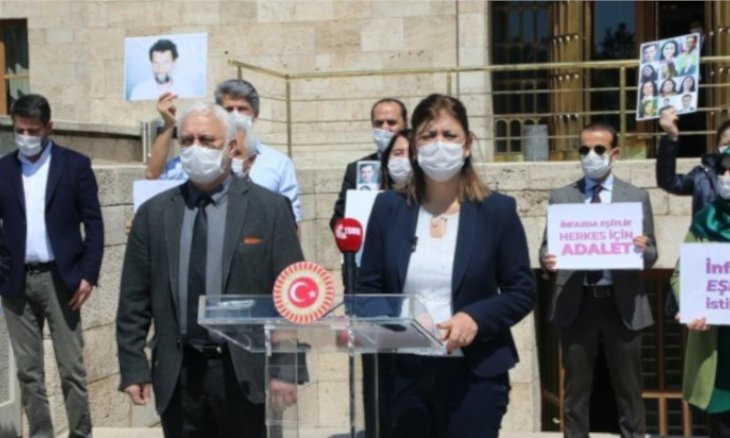