The COVID-19 outbreak in Turkey could lead to unemployment for some 10,000,000 persons, a report by the Union of Chambers of Certified Public Accountants Turkey (TÜRMOB) revealed.

"Business owners are finding themselves unemployed, as well as employees," the report noted.

The service industry has come to a screeching halt, including the tourism market, restaurants and entertainment, the report noted.

"It's possible that more than half the workers in these industries lost their jobs." 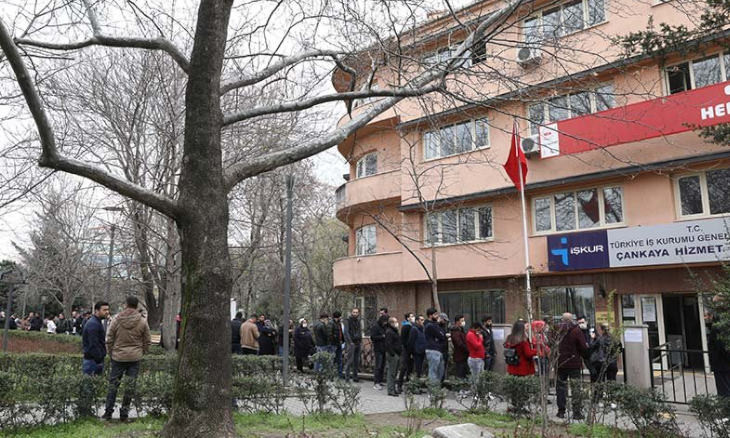 Industrial production surfaced as another area where mass unemployment is taking place, according to the TÜRMOB report.

Increasing the minimum retirement pension to 1500 Turkish Lira (about $250) and a monthly benefit of 1000 TL (about $165) to some seniors were the only precautions taken by the Turkish government to protect people against unemployment, the report noted.

The approximately two million small business owners n the country are thought to be hit the hardest, but the precautions taken for this group are little, the report said.

"They just postponed payments, but nothing was done to compensate for lost income," the report noted. "It's a public duty to protect people

The report urged the government to offer cash compensation for citizens who lost their income, and to subsidize utility payments.

TÜRMOB also suggested that unemployment benefits are given to anyone who's become unemployed during the outbreak, and urged Ankara to make cash payments to small businesses. 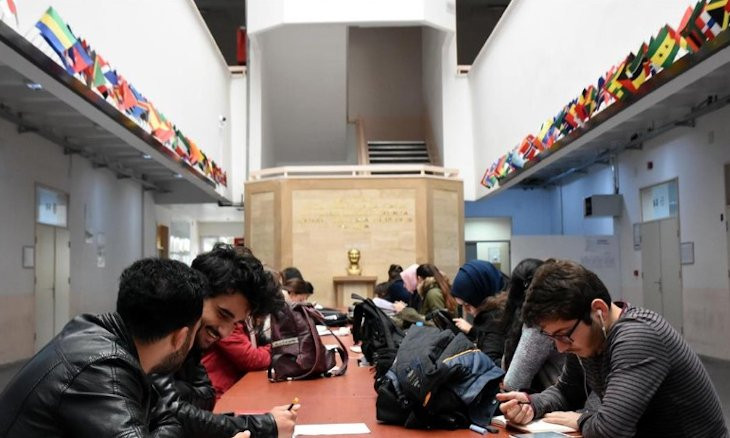