Some 1,318 Turkish citizens were transported back to Turkey from Iraq, Germany, Spain, Egypt and Ireland, where they had been stranded due to travel bans that aim to slow the spread of COVID-19.

The 93 citizens in Spain were placed under quarantine in the Black Sea region of Tokat, while the 115 passengers from Germany are quarantined in the eastern province of Kars. 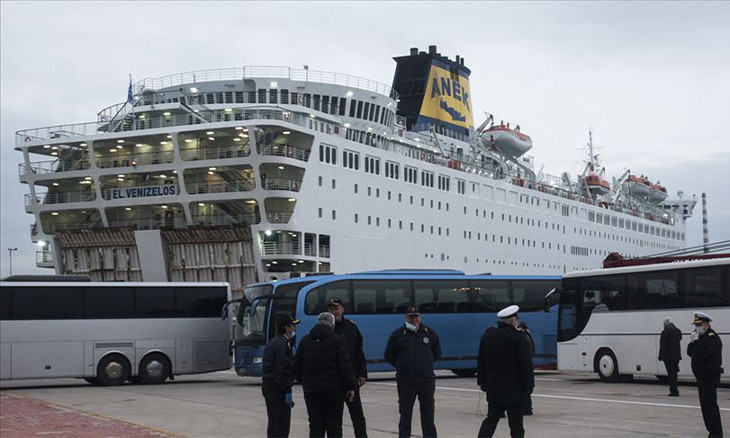 The 580 passengers from Germany were placed under quarantine in the Black Sea regions of Giresun and Sinop, and the western province of Uşak.

The citizens will be kept under quarantine in public dormitories for 14 days, before being released on the condition that they're healthy.

The Foreign Ministry, The Interior Ministry, the Health Ministry and the Transportation and Infrastructure Ministries collaborate on the repatriation of Turkish citizens. 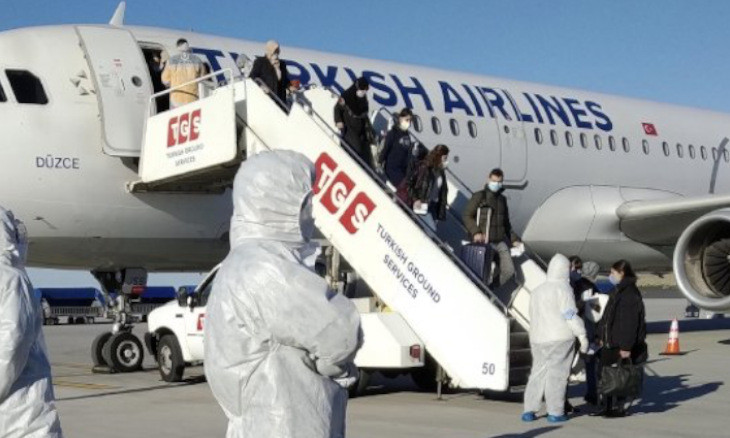