Some 39 percent of health workers in Turkey have never been tested for COVID-19, a second survey by the Health and Social Service Laborers' Union (SES) revealed.

Located across 52 different provinces, 39 percent of the survey participants reported not having been tested for COVID-19 at all.

Some nine percent of hospitals administered tests to scan workers once, and only two percent conduct routine tests, the report noted.

However, 59 percent of the 294 health institutions in the survey have had a total of 1,833 health workers who were infected with COVID-19. "An additional seven hospitals that weren't included in the survey have also reported cases, which puts the total number [of infected health workers in Turkey] at 2,103," the SES report noted.

Majority of the infected health workers, some 659 of them, were nurses or doctors aides, 388 were physicians, 211 were technicians and 279 were cleaning workers.

Almost 60 percent of the infected health workers are recovering at home, while 38 percent are hospitalized and three percent are in intensive care, SES reported. 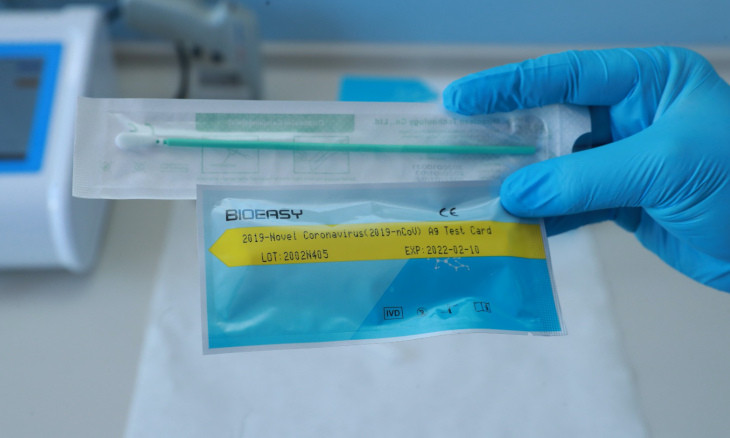