A total of 16,477 people have recovered from the virus so far, while the number of tests carried out over the past 24 hours stood at 37,535, Koca said during a press conference following Coronavirus Science Committee meeting.

With 2.3 percent, Turkey is among countries with the lowest death rates compared to number of positive cases, Koca said.

The minister once again urged citizens to abide by social distancing rules, saying everyone needs to follow the rules strictly for the country to shift to a normalization of life after the Ramadan. 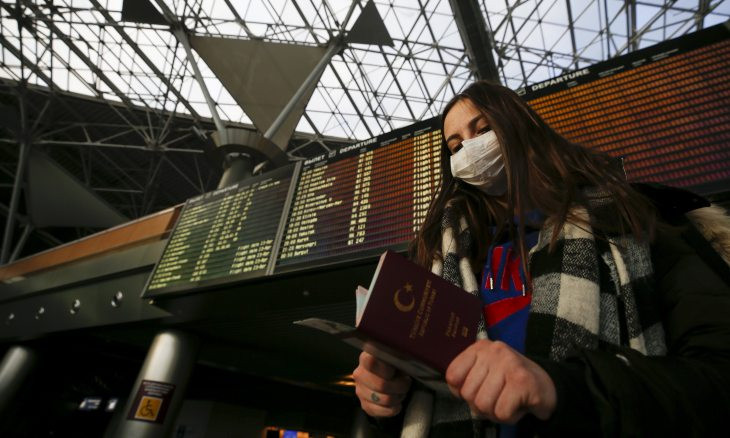 The government has been recently saying that the country plans to return to normal life after the Eid al-Fitr religious holiday, which is at the end of May.

"If we abide by the rules and act in a conscious manner, there will not be a delay in the planned schedule for normalization. For us to shift to a normalization period gradually during the Eid al-Fitr and afterwards depends on if we abide by the announced measures strictly or not. We should make no concessions to rules of isolation and social distancing," Koca said.

The minister also said that eight percent of the people who have so far lost their lives due to the virus are younger than 60 years of age with no reported chronic illness.

"No one has the power to say 'Nothing will happen to me' during this epidemic. Eight percent of those who have lost their lives are those who are younger than 60 years of age and who have no other illness. Coronavirus has also defeated these healthy bodies," he said.

A day earlier, ruling Justice and Development Party (AKP) spokesperson Ömer Çelik said that the coronavirus measures may be lifted gradually after Eid al-Fitr, which ends on May 26, if precautions are abided by.

“We’re thinking of lifting limitations gradually,” he said, adding that some 25,000 Turkish citizens abroad wanted to return to Turkey to spend Eid al-Fitr in the country.

“The more we abide by the precautions, the faster we will get rid of the pandemic,” Çelik told reporters on April 21. 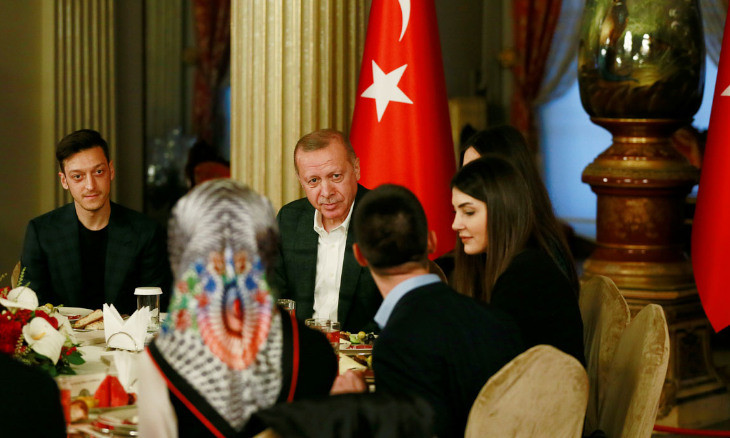 As part of tightened measures to contain the virus, the Interior Ministry has cancelled mass gatherings for the breaking of fasts, increased public transportation and limited access to shrines during the month of Ramadan.

A staple of Ramadan traditions, the meal at the end of a day of fasting are treated as an occasion to gather in large crowds. 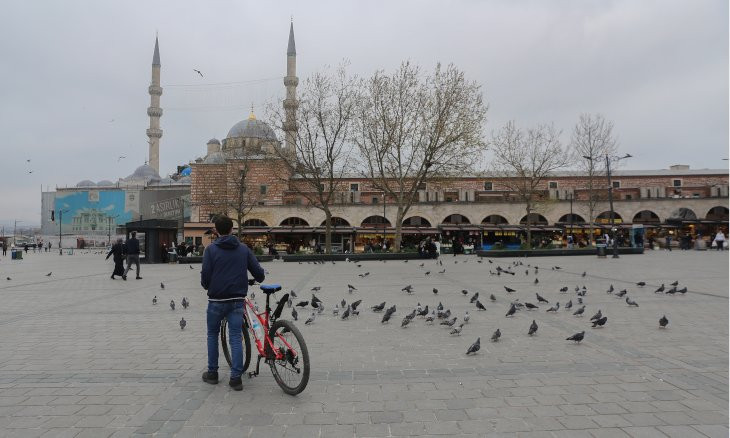