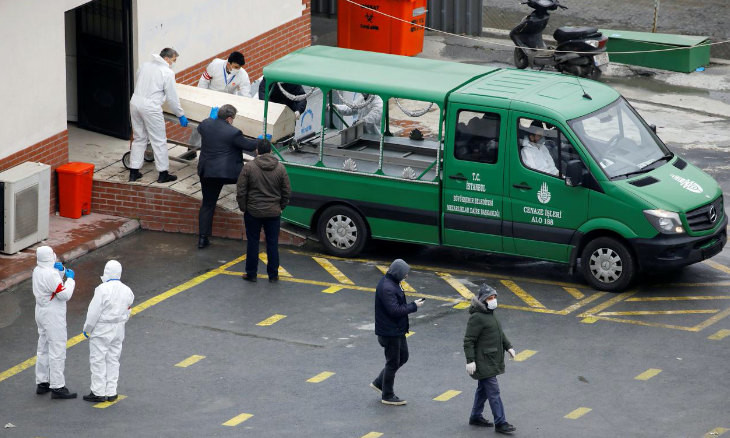 Optimism rises in Turkey that the outbreak could be nearing decline

A professor from the Health Ministry's Science Committee has warned against re-acceleration of the coronavirus spread if it's not fully brought under control, as the rapid increase in the number of cases and death toll in the country started to decrease.

Turkey's confirmed cases of COVID-19 reached 110,130 and the death toll increased to 2,805, Health Ministry data showed on April 26, prompting officials to evaluate whether the plateau stage was reached.

According to Prof. Ateş Kara, next week will show whether the coronavirus spread will slow down.

"At this point, we have reached a plateau and are proceeding towards a decrease. However, we need between 5 to 7 days to determine whether this is sustainable. If the numbers continue to decrease at that time period as well, we can truly say that the spread has started to decline," Kara told Duvar. 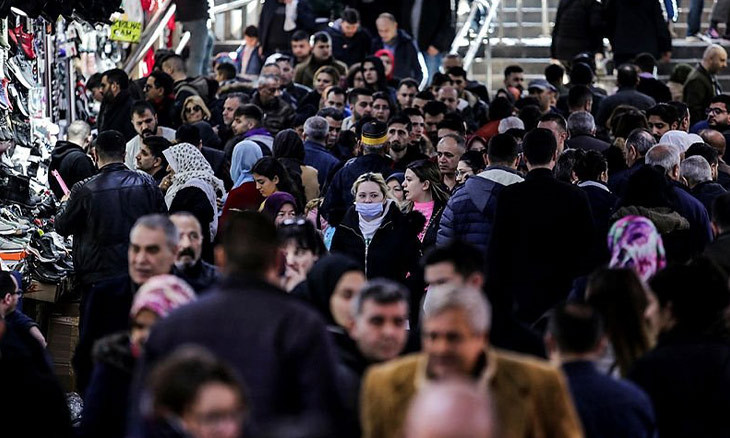 When asked whether normalization is near, Kara said that the measures implemented against the virus need to be lifted gradually, while likening the outbreak to a major fire.

"If you don't take the fire completely under control and extinguish it, it can grow even larger with the slightest wind. That's why we shouldn't relax," he said.

Commenting on the nearing tourism season, Kara said, "The opening of it depends on how the next week will go."

"If the decrease continues, domestic tourism can be discussed as of June. For international tourism, the number of cases in other countries need to be seen," he said. 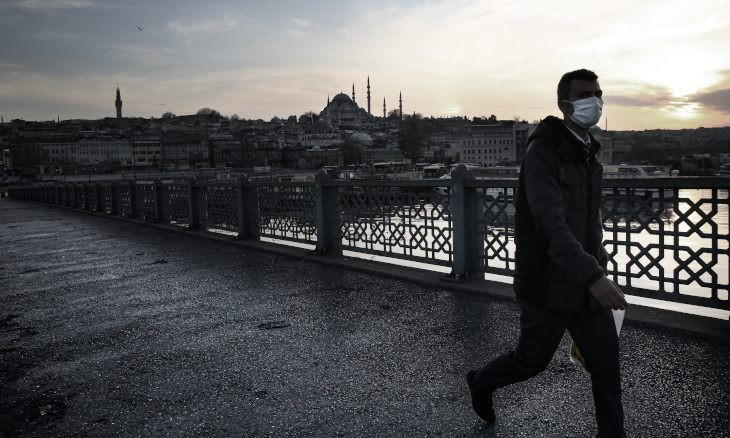 Another professor from the Uludağ University made similar remarks, saying that the virus' ability to lead to an outbreak continues in a fast pace.

"We need to see the basic reproduction number to make an evaluation. It seems that the number is above 1, which means that the virus' ability to lead to an outbreak continues in fast pace," Prof. Kayıhan Pala told Duvar.

He also said that Turkey is not at the point to lift transportation limitations or open shopping malls, since the coronavirus spread can gain acceleration once again.

"We are facing a disease that has no cure or vaccination. Either 65 percent of the society will become immune and the outbreak will become ineffective, or a strict pressure strategy will be applied in order for the disease to wane," Pala said.

"However, if majority of the society has not been infected with the virus and thus has not become immune, then there is the possibility of a second, third and even fourth wave," he added.