A senior ruling Justice and Development Party (AKP) official said that the upcoming Eid al-Fitr will be celebrated under curfew to prevent family gatherings during the three days, BBC Turkish reported.

The AKP official noted that it is traditional for families to come together to celebrate the end of Ramadan during which family members will hug, kiss each other on the cheeks and in some cases, on the hands as a sign of respect.

"The best way to spend this holiday is under quarantine. So just like the [national holidays of] April 23 and May 1, there will be curfew implemented during Eid al-Fitr," he said. 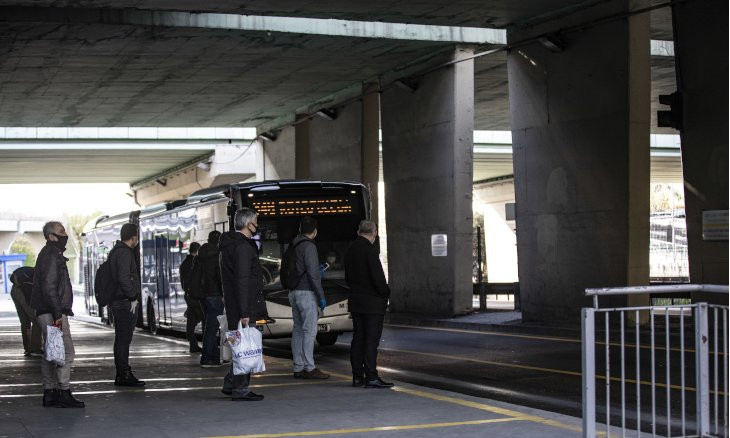 While mosques will be banned from holding mass prayers for the holiday or from accepting visitors.

On the other hand, daily Hürriyet columnist Abdulkadir Selvi wrote that his connections inside the government told him that a curfew might not be necessary at all depending on the development in the next weeks. 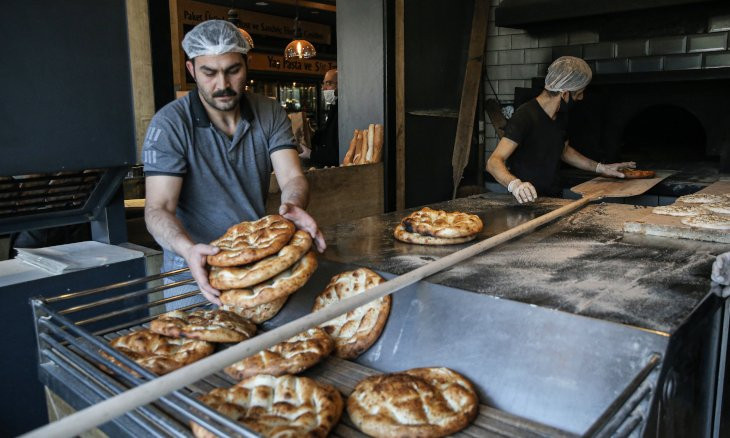