An inmate has died of the novel coronavirus in Silivri Prison, Istanbul's Bakırköy Chief Public Prosecutor's Office announced on May 22.

Theinmate was suffering from “chronic lung diseases such astuberculosis” and was dispatched to a hospital on May 8. The inmatelost his life at 5.45 p.m. on May 21 while being treated in intensivecare unit, the prosecutors said.

The prosecutor's office also said that the number of inmates infected with the virus in Silivri Prison increased to 82 and all of the patients were in good health.

“Of these, 72 arrestees/convicts who have not displayed any symptoms are being treated in an isolated section under the supervision of a doctor, whereas 10 are being treated at health institutions. Their families have been notified of their treatment process,” the prosecutor's office said. 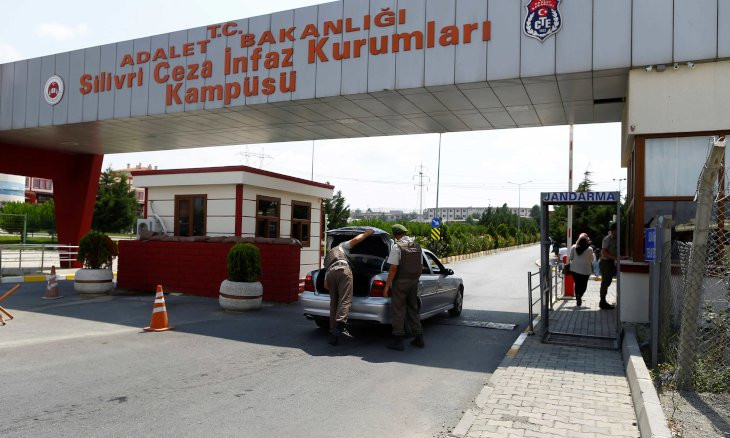 The prosecutors had said on May 8 that the number of inmates infected with the virus in Silivri Prison stood at 44.

Human rights activists and opposition politicians have been calling for a prisoner release amid the coronavirus outbreak since inmates are vulnerable against the virus due to the overcrowding in jails.