Despite halts in trials issued by the World Health Organization (WHO) for the drug hydroxychloroquine over concerns about its safety resulting in France ceasing to use it as a treatment for the novel coronavirus, it is still being used in Turkey as of May 27. 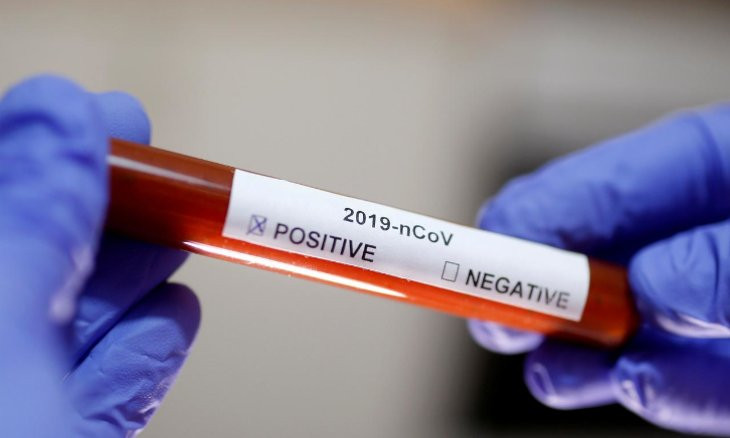 The Turkish Medical Association (TTB) publicly issued warnings about the drug on Wednesday, which it says can cause arrhythmia. TTB called upon the Ministry of Health to share data with the public regarding the usage of the drug in treating coronavirus patients in Turkey, its success rate and information regarding its potentially-dangerous side effects.

Minister of Health Fahrettin Koca triumphantly announced in April that Turkey had stockpiled 1 million boxes of the drug ahead of the pandemic, which officially hit Turkey on March 11. He said that Turkey had taken to the initiative to purchase the drugs ahead of time while other countries were currently looking to buy it.

On April 14, the Ministry of Health recommended that coronavirus patients be given two 400 mg doses of the drug for the first two days of treatment, followed by five days of two doses of 200 mg, for a total of twelve pills.

French pharmaceutical giant Sanofi, which sells the decades-old anti-malaria drug under the brand name Plaquenil, in April said that it would donate 100 million doses of hydroxychloroquine across 50 countries.

The drug was also a source of controversy in the United States, where President Donald Trump championed hydroxychloroquine and used the drug himself for two weeks in spite of the Food and Drug Administration (FDA) warning about its side effects. Trump referred to the drug as a “game changer.” 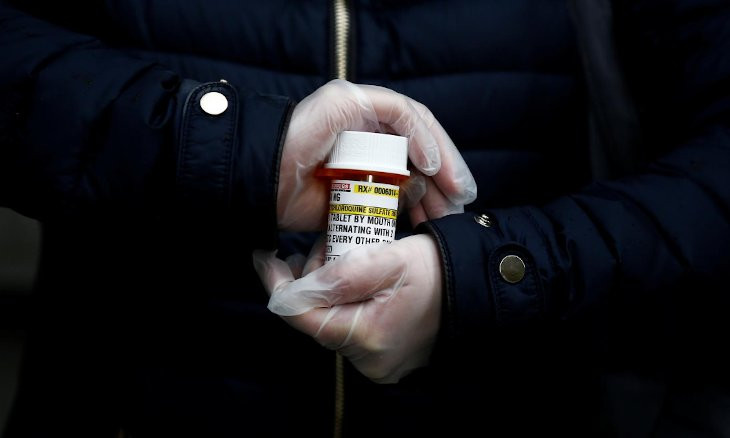