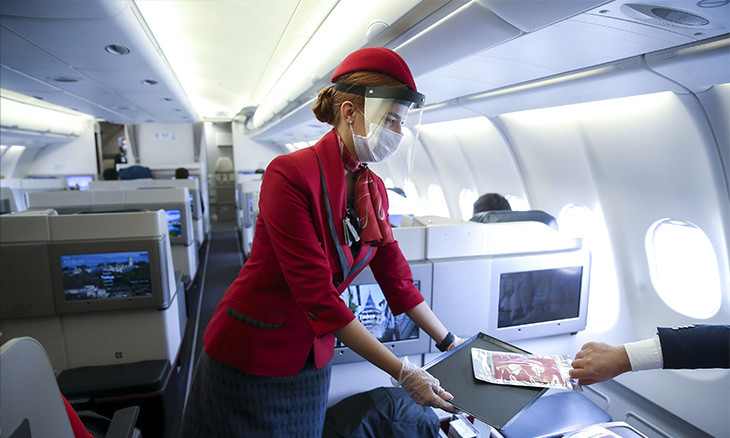 Turkey plans to resume flights with around 40 countries in June and has reached preliminary agreements for reciprocal air travel with 15 countries, Transport Minister Adil Karaismailoğlu said on June 4.

Turkeylargely sealed off its borders as part of measures to contain thecoronavirus outbreak. Domestic flights resumed on June 1 to someprovinces as Ankara eased restrictions after a significant drop ininfection rates.

Karaismailoğlusaid flights would resume in five stages in June, adding Turkey wasin talks with 92 countries on resuming flights in a safe manner.

"We believe that we have left behind an important point in the battle against the virus globally. Now, we have to continue our global ties and trade," he said in a written statement. 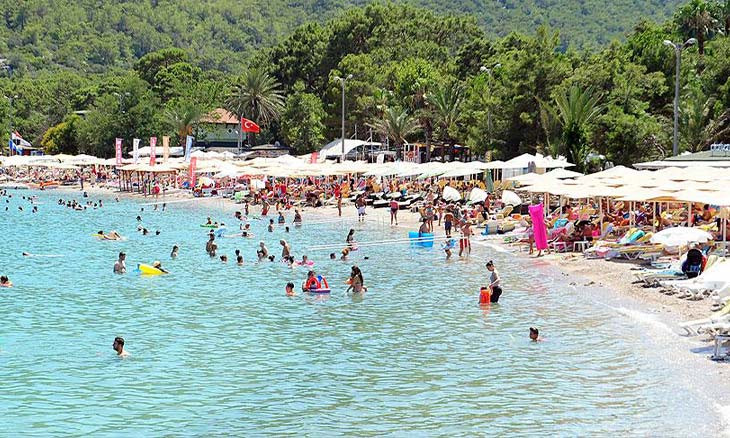 Flightsto Northern Cyprus, Bahrain, Bulgaria, Qatar and Greece will resumeon June 10, he said. Flights to 17 destinations, including Germany,Austria, Croatia, and Singapore will restart on June 15. Flights to afurther 16 countries will begin on June 20, 22 and 25, including toSouth Korea, Qatar, the Netherlands, Norway and Belgium, he added.

The15 countries with which Ankara has reached a preliminary agreement toresume reciprocal flights include Italy, Sudan, the United ArabEmirates, Albania, Belarus, Jordan and Morocco.

Germanysaid on June 3 it was talking to Ankara about reviewing travelrestrictions but was awaiting a recommendation from the EuropeanUnion.