Turkey has certified 53 of its airports as having taken all necessary measures against the spread of Covid-19, the nation's transport and infrastructure minister said on June 5. 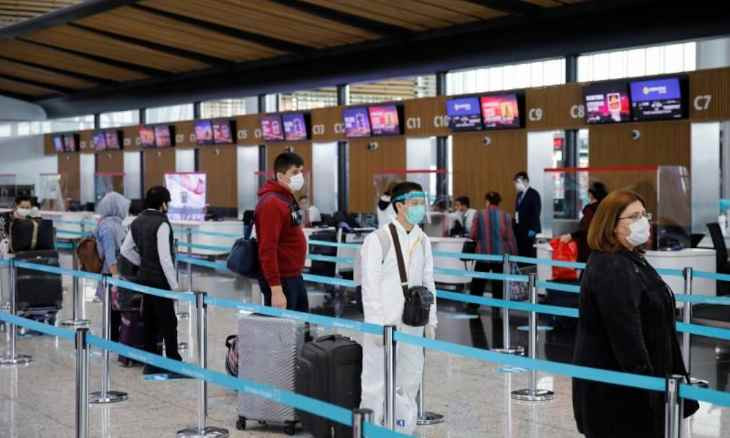 Turkey plans to resume flights with 40 countries in June

"In addition to six airports that were previously certified, 47 more airports have become entitled to carry the certificate of 'airworthy' as of today," Adil Karaismailoğlu said in a statement.

Hesaid that precautionary measures are applied at every stage oftravel.

"The priority of the airports that earned the certificate is our public health and safety," Karaismailoğlu said.

The minister had previously said that as part of the pandemic certification program, the civil aviation authority released a set of rules to be implemented in airports against the spread of Covid-19.

The certificate includes not only the airport and terminal operators and ground handling companies, but also the transportation vehicles that bring passengers to the airport, the minister had said.