Turkish Foreign Minister Mevlüt Çavuşoğlu ha said that flights to and from Iran, suspended since late February, will resume on August 1.

Speaking after a meeting with Iranian Foreign Minister Javad Zarif on June 15, Çavuşoğlu said that Ankara was working on rescheduling a visit to Iran that had been cancelled as part of COVID-19 precautions.

"This period of the Astana [Treaty] was supposed to be led by Iran, so we will try to have the summit in Iran," Çavuşoğlu said about the agreement that Iran, Russia and Turkey signed in 2017 as part of the Syrian peace process.

Turkey closed its Iranian border on Feb. 23 when the number of COVID-19 cases in Iran spiked and halted commercial flights two days later.

'No crisis with Russia'

The foreign minister also refuted claims that his cancelling of a phone call with Russian Foreign Minister Sergei Lavrov about Libya indicated a "diplomatic crisis."

As Turkey falls on opposite sides of the Libyan conflict with Russia, Çavuşoğlu said a permanent solution in the north African state would require another meeting between Ankara and Moscow.

"Obviously we're on different sides but there's no crisis here, so don't claim there is a crisis about a ceasefire. It was a mutual decision to delay the meeting." 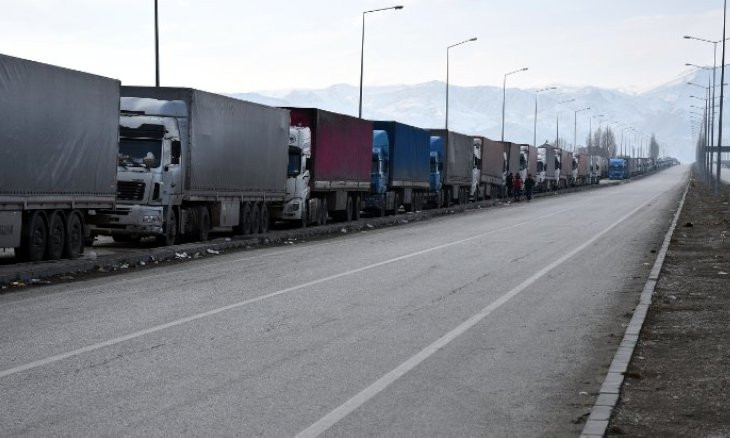 Turkey reopens borders except for land crossings with Iran 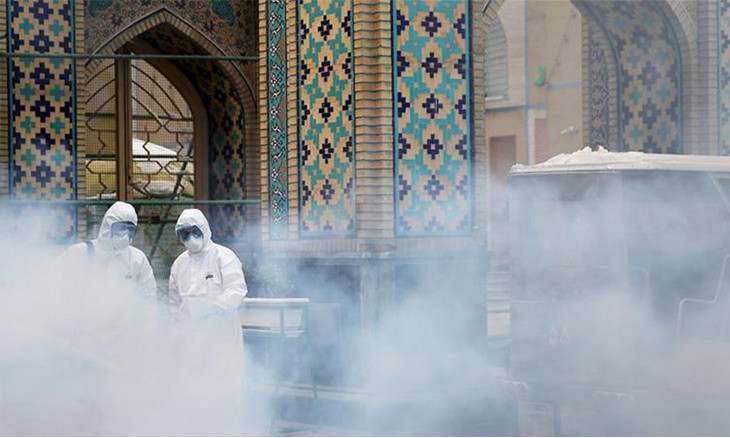