"The number of people diagnosed is 16 less than yesterday, 40 less than the day before," Koca said.

The minister also noted that the number of people who had recovered on June 28 was 571 fewer than the day before.

"We aren't fast enough in decreasing the number of new cases, and we don't have all precautions in our fight. Summer shouldn't cause sluggishness."

The number of new cases daily before June 1 were as low as the 800s. 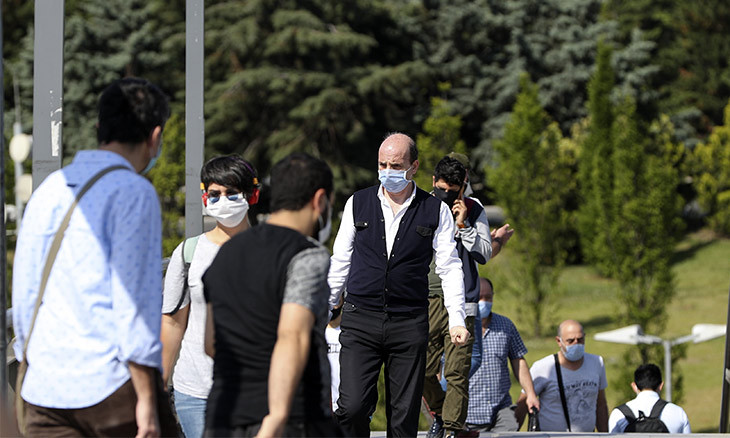