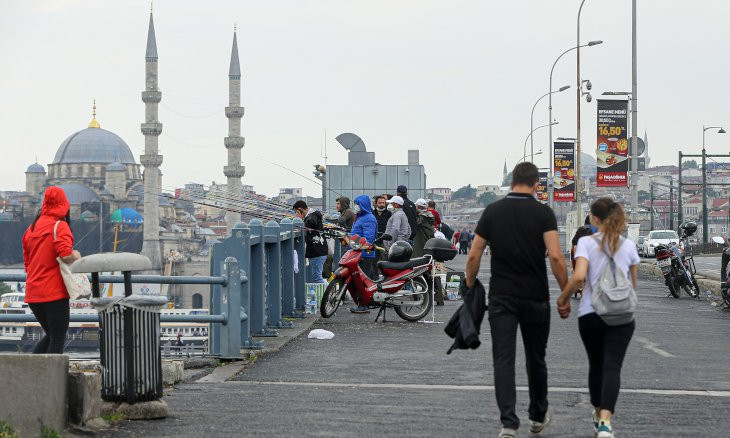 “As per the principle of being a social state and also as the imposed obligation brings about a financial burden, the state has the obligation to provide three masks per person every day,” said the court in its decision, according to a report on Deutsche Welle's Turkish service on July 13.

The court made a reference to the Constitution's 19th article in its decision, which says “personal liberty and security cannot be limited without a court decision, and even if they are limited in compulsory situations, such a case needs to be presented to the judge's approval within 24 hours.”

The court said that preventive measures taken against pandemics are regulated in the Public Health Law's 64th article, but this article does not make a reference to the obligation of wearing a face mask.

'Financial burden should be met by the state'

The court also drew attention to the “financial burden” that comes with wearing a mask. It said that it is the state's duty to protect its citizens' health as per the 56th article of the Constitution; that a face mask needs to changed every four hours; and that every person needs three masks every day, provided that they spend 12 hours outdoors.

Making a reference to the Constitution's 73rd article which says “financial burdens can be only placed with the law and removed with the law,” the court said: “The administrative fine, which was not in line with the law, has been revoked.”