Turkey on July 15 registered 947 new cases of the novel coronavirus, bringing the tally so far to 215,940, according to Health Ministry data.

The country's death toll from the disease rose to 5,419, with 17 new fatalities reported, according to data.

Health Minister Fahrettin Koca wrote on Twitter that six provinces have not reported any cases of pneumonia, which is a serious complication of the COVID-19, over the last three days.

"It is our second day [in a row] with cases fewer than 1,000. The number of new recovering patients is above the new cases. No cases of pneumonia has been reported in Malatya, Trabzon, Kilis, Yalova, Bayburt and Ardahan over the last three days," Koca wrote. 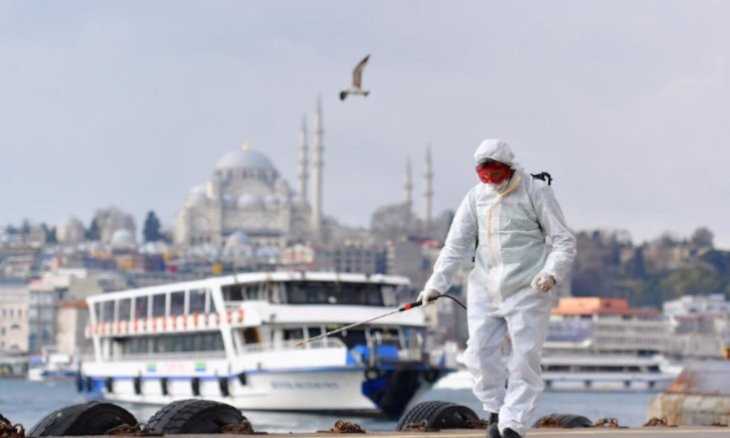 Turkey's daily COVID-19 cases drop below 1,000 for first time in a month