Turkish citizens are set to be banned from Europe –again– as the EU has reviewed its list of countries from which the bloc will allow non-essential travel. 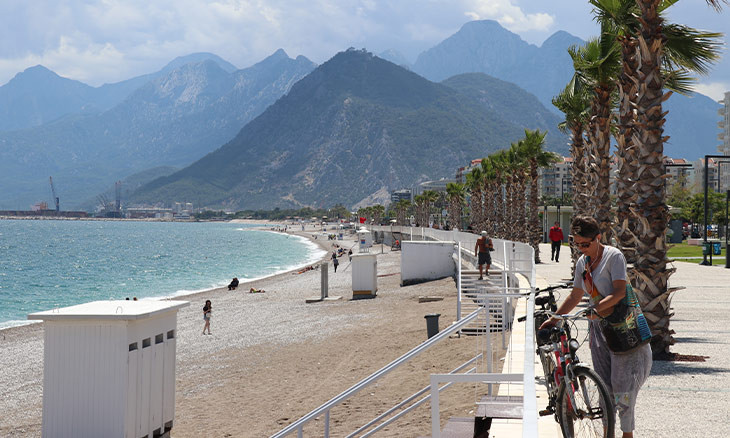 Netherlands to quarantine travelers from Turkey for 15 days, prompts citizens to avoid if possible

The list was first announced late June, as the EU prepared to lift the travel ban on 14 countries overseas from July 1.

The border restrictions are up for review every 14 days and EU officials met in Brussels on July 14-15 to discuss it. BBC's Turkish service reported on July 16 that Turkey is again excluded from the EU's “safe list” of countries.

In their evaluations, EU officials said that Turkey will remain in the orange category (essential travel only, no holidays) as the country has about 20 coronavirus cases per 100,000 population, BBC said.

This means that EU citizens who travel to Turkey will be placed under quarantine for 14 days when they go back to their country.

The listing is only a recommendation; not all of the 27 EU member countries are applying its provisions.

No new countries were added to the list, according to BBC's report. Indeed two–Serbia and Montenegro–have been dropped.

The EU will update its list again on Aug. 1.